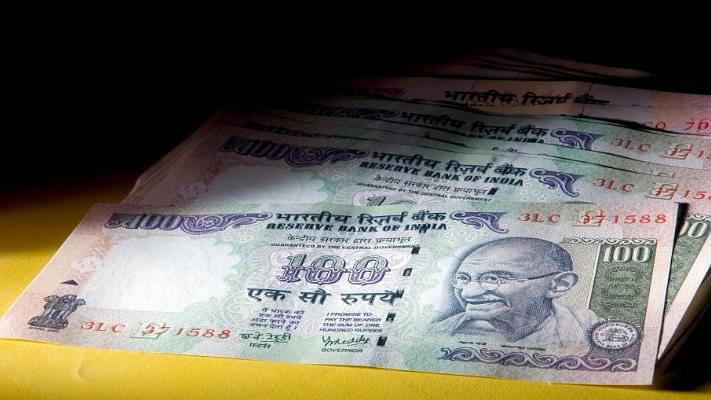 The bankruptcy process seems to be getting off to a good start.

The bankruptcy process seems to be getting off to a good start, with the early case that is nearing closure – Binani Cement – about to give lenders their entire money back. News reports on Wednesday (28 February) said Dalmia Bharat’s bid of Rs 6,700 crore has been picked by the lenders as the winning one, since there were concerns that the marginally lower bid of UltraTech may face hurdles at the Competition Commission of India (CCI). Of the bid Dalmia amount, Rs 6,300 crore will go to lenders, wiping off all their loan and interest dues.

Since three other cases – involving Bhushan Steel, Bhushan Power and Steel, and Essar Steel – also seem to be in demand from potential new promoters, there is now a clear possibility (despite some delays in the case of Essar and Bhushan Power) that banks may recover up to Rs 100,000 crore in the coming months. As other cases are fast-forwarded to the last lap of the resolution process, some broad patterns are visible.

The magic equation for a happy resolution in bankruptcy cases lies in these nine words: good asset plus good timing equals low haircuts. Another way to state this formula is that goods assets can overcome bad balance sheets. The good timing here refers to the uptick in the commodity cycle, or some other favourable development. In the initial resolutions, the commodity cycle has played a large part in bringing global players like Arcelor Mittal and Liberty House to bid for stressed assets in India.

Cement and steel units are slowing moving off the shelves at the National Company Law Tribunal (NCLT) because the factories built with borrowed money were essentially modern, though their promoters had gotten into default purely due to over-leveraging.

Levity apart, for banks, there are lessons to learn, including the following:

First, they need to ensure that borrowers have enough skin in the game – that is, they put in enough of their own money into the project and the debt-equity ratio is within reasonable limits. Without this cushion of equity, the chances of big loans going bad can be high, especially when investments are made at the wrong time – at the fag end of a commodity cycle.

Second, they need to resist political pressures to lend to favoured projects, even if the projects themselves are bankable. The Kingfisher super-failure could have been avoided if the United Progressive Alliance-era bankers had told the government firmly that the airline could not be saved by throwing in more money. When aviation is going through such a bad phase. They could also have insisted that they will lend money only if policy is changed to enable fresh equity to come into a weak sector. Kingfisher could have survived as a leaner and meaner airline if domestic aviation had been thrown open to all promoters, including foreign airlines, in 2010 or 2011.

Third, no matter what the money at stake, the collateral offered needs to be encashable and resistant to swings in market value. The steel and cement cases now being resolved involved real assets, worthwhile assets, that buyers saw as valuable. But where the collateral is just equity shares pledged by promoters, or brand names with inflated values, or personal guarantees that are not easily enforceable (as banks found out in the Kingfisher case), banks need to ask promoters to bring in more equity.