The Age Of Spoils For FAANG Is Over, But… 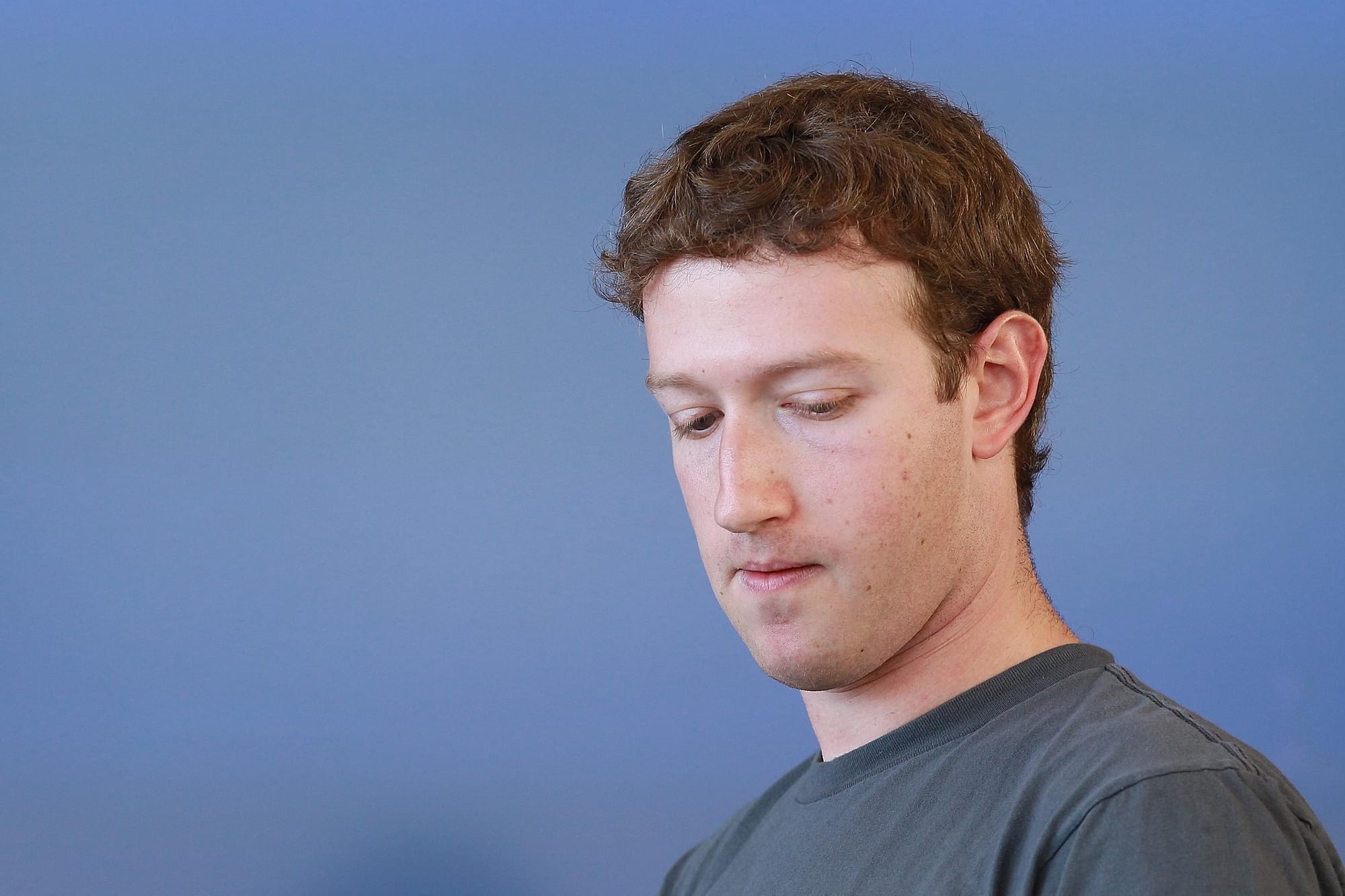 For the FAANG (Facebook, Amazon, Apple, Netflix, Google) stocks, the age of spoils is over. Meta (previously Facebook) was in the news earlier this week for doing away with 13 per cent of its workforce; almost 11,000 employees.

The layoffs are not restricted to Meta however, for in 2022 alone, more than 118,000 employees have been forced to a farewell in the tech sector.

The companies that have not been in the news for the layoffs, have had other problems.

In October, Alphabet (Google’s parent company) reported an unexpected slowdown in the ad business, their core offering. Hours later, Microsoft dropped a bombshell, stating a slowdown was inevitable in its cloud computing business.

Apple, earlier this week, reported that due to the Covid-zero restrictions in China, its assembly facility in Zhengzhou was operating at a reduced capacity, thus impacting the supply of its latest iPhone 14 models.

While stating that the demand was robust, Apple highlighted the possibility of longer waiting periods for consumers.

The stock prices reflect the intensity of the hammering. From their high of 2021, Meta has come down by 76 per cent, Apple by 24 per cent, Amazon by 52 per cent, and Alphabet by 43 per cent.

Netflix, before its surprising turnaround in Q3 2022, was staring at the possibility of trading below $100 in 2022.

In the final week of October, almost $1 trillion worth of market capitalisation, within the tech sector, evaporated.

The startups have been hammered as well. Uber and Twitter bid goodbye to around 3,700 employees.

Byju’s, one of the biggest names in the Indian startup space, sacked over 2,500 employees. Airbnb let go of 1,900 employees at a time when the global hospitality industry was regaining momentum. The list goes on.

In India, Ola, Swiggy, and Unacademy have sacked more than a thousand of their employees each. Other notable startups reporting layoffs include Oyo, Cars24, MakeMyTrip, CarDekho, and Zomato.

Across the tech sector, the hiring spree has slowed down, indicating that the age of spoils is behind us.

Perhaps nothing else explains the age of spoils, characterised by free money through loose interest rates, overly optimistic investors, and the incapacity to separate practical businesses from theoretical ideations like cryptocurrency.

Earlier this week, Binance, world’s biggest crypto exchange came close to bailing out FTX, before walking away due to irregularities. Investors in FTX have given up on their investments in the crypto exchange, seeing the $8 billion-hole.

Bitcoin, exactly a year ago, was trading at more than $64,000. Today, it has lost three-fourth of its value. In this year alone, bitcoin lost 65 per cent of its market value.

Beyond the inevitable government regulations, environmental concerns, the impossibility of bitcoin serving as routine legal tender has finally dawned upon the most bullish of enthusiasts.

The decade of loose monetary policy is over. Given the inflation that is now extending to the non-food and non-energy items in the West, the cost of credit is only going to get higher.

The investors would also want to look for returns before presentations about building a better world, evident by the WeWork episode, and more recently, the Twitter-Musk saga.

However, it is not about the money alone, but also about diversification.

Meta, even though currently bleeding, has all the right reasons to be bullish about the metaverse, a phenomenon that has worked in the gaming sector.

Microsoft, which acquired Activision Blizzard for $69 billion, the biggest deal in the gaming industry ever, affirms the potential of the sector.

Apple, even with its supply chain issues, is playing its cards well, at least from the long-term perspective.

While diversifying its production to India and Vietnam, Tim Cook’s successful tryst with China continues as Apple’s operating profit has increased by 50 per cent in the region, beating Huawei, Tencent, and Alibaba. Revenue has seen an uptick as well.

Netflix has began a turnaround too. Going for an ad-version and looking to invest in sporting leagues now like its counterparts, the platform added 2.4 million subscribers in the third quarter of 2022, giving it a much-needed market thrust.

Amazon will be hit by a weak holiday season in the West, but the long-term fundamentals look strong, nevertheless.

The age of spoils, for the FAANG and the tech sector at large, will make way for the age of fundamentals.

Businesses, given the macro conditions, will struggle, and some will perish, but it will have more to do with their inability to generate profits and scalable business models, as evident by the imminent collapse of FTX and the cleanup at Twitter.

The age of spoils for FAANG is over, but…the era of FAANG and tech sector is going nowhere.

The stock highs will come back, but with more realism this time.

-Beyond $3 Trillion: Why Am I Bullish On Apple, Always