The Case For Nationalising Vodafone Idea Is Strong 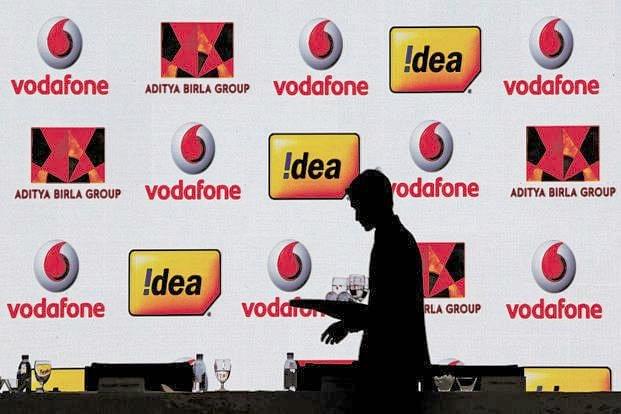 Nationalisation of Vodafone Idea is the way forward. (Picture via Twitter)

Given the mess the Indian telecom sector is in, the government must think out of the box to make it viable and competitive. The unthinkable should now be thinkable if it makes politico-economic sense.

The scenario in the industry is the following: at least one private sector player (Vodafone Idea) is on the brink of collapse and both its promoters have been quietly threatening liquidation if they are not given a hefty bailout.

Second, the government has already committed itself to rescuing Bharat Sanchar Nigam Limited (BSNL) with huge dollops of investment that could ultimately cost the taxpayer over Rs 70,000 crore.

Third, the industry owes the government dues running into Rs 1.4 lakh crore after the Supreme Court's judgement in the adjusted gross revenues (AGR) case, the biggest chunk being from Vodafone Idea.

Fourth, the industry's cash-strapped status has put a question mark over the 5G auction and rollout even in fiscal 2020-21.

In one line: we are heading towards a duopoly with the third player being a weak BSNL with sub-optimal scale. It will bleed permanently despite the recent overwhelming success of its voluntary separation scheme for excess staff.

One out-of-the-box solution is to nationalise Vodafone Idea and merge it with BSNL.

This has many benefits.

One, at one stroke BSNL Vodafone would have 489 million customers and become the biggest player on day one. BSNL had 117 million customers and Vodafone Idea 372 million as at the end of October last year. Airtel had 325 million and Reliance Jio 362 million, according to the latest Telecom Regulatory Authority of India (TRAI) data.

Three, the promoters cannot protest since they have anyway been threatening liquidation. In a reference to the bankruptcy court, they would get nothing but in a takeover they would get some money for jam.

Four, a nationalisation of Vodafone Idea would benefit both consumers and the company for it would come with a sovereign guarantee for long-term survival.

Five, the AGR dues will be cash-neutral for the government since BSNL Vodafone Idea can pay the fine and the government will foot the bill by reimbursing it by a like amount. Even better, Airtel and Jio will have to pay the dues without murmur. For the taxpayer, this is cheaper than having to give lots of tax and overdues relief to the industry.

Six, politically a takeover of Vodafone Idea will always go down well and save the government the blushes of having to give thousands of crores in relief to the sector — which would have brought on its own pressures to rescue other sectors and offer farm loan waivers. The political rhetoric has always been that if you can write off such large dues of Sunil Mittal and Mukesh Ambani, why not help the poor farmer with a few thousands of debt waivers?

Seven, a large public sector telecom player, which is leaner than the old BSNL, will serve as a useful check on cartelisation since the government can always use BSNL to deter excessive tariff hikes. A profitable BSNL can also innovate and provide the network and scale required to fund research and development and innovation in telecom and related services.

Eight, a large public sector market share will also make it easier for government to bring down spectrum prices since it would substantially benefit consumers.

Nine, public sector banks with huge loans to Vodafone Idea will be relieved that they no longer have another dud loan to recover from the National Company Law Tribunal.

This sounds like a win-win for all. Any takers in government? Mr Ravi Shankar Prasad should take this case to the Finance Minister and the Prime Minister.