The Pros And Cons Of NCLAT’s Binani Cement Order 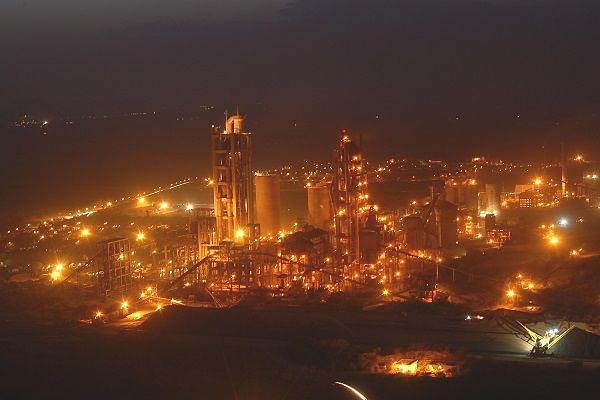 One hopes that the final order of the National Company Law Appellate Tribunal (NCLAT), the last stop for bankruptcy resolutions under the Insolvency and Bankruptcy Code, in the Binani Cement case is not challenged in the Supreme Court again. For a resolution process that began in July 2017, this is simply too long a timeframe to be meaningful.

That said, some precedents have been set, both good and not so good. The order which goes in favour of UltraTech's bid and rejects Dalmia Bharat's, says that the prime goal of the resolution process is maximisation of the value of assets of the corporate debtor. Since Birla-owned UltraTech offered a better deal to all creditors, both financial and operational, than Dalmia, it should be the preferred winner.

The facts of the case are simple. Dalmia won the bid after it closed, but UltraTech, which lost out narrowly, raised its offer well above Dalmia's and the creditors felt they could go with that, if the courts so permitted. After months of litigation at both the NCLAT and Supreme Court levels, NCLAT was finally asked to decide the case, and it voted for the highest asset value decision, Dalmia may challenge this again.

The problem with the NCLAT verdict is simple; if, after the bidding process is over, a new bidder or the losing bidder ups the price, where can the process end? Also, when a preferred bidder is announced, there is nothing to stop a spoiler bid from either the losers or even the old promoters of the defaulting company from claiming to offer more – as has been the case with the Ruias' offer to pay all dues after the committee of creditors declared ArcelorMittal as the preferred final bidder in the case of Essar Steel.

If the end-goal is highest value for assets, and even the old promoters now decide to pay up when they kept quiet for more than a year, how can the creditors decide where loan recovery will be best? And what if the spoiler bidder again drags the lenders to court claiming they have ignored a much better offer to favour one company?

Clearly, the ball is now in the court of the lenders' committee. Logically, they should announce their preferred bidders after opening the bids, and additionally announce that if there are any credible counter-bids, they can be made within a specific period with clear indication of sources of funds, complete with a banker's letter of comfort.

This is one way of separating spoiler bids from genuine counter-bids. But it would be best if the NCLAT and/or the committees of lenders were to indicate how late counter-bids can be treated, and with what guarantees.

An important principle – receiving highest value for assets – has been laid down in the NCLAT decision in the Binani Cement case. There is need for clarity on how all future late bids and counter-bids are to be handled. Endless litigation on this issue is counter-productive.