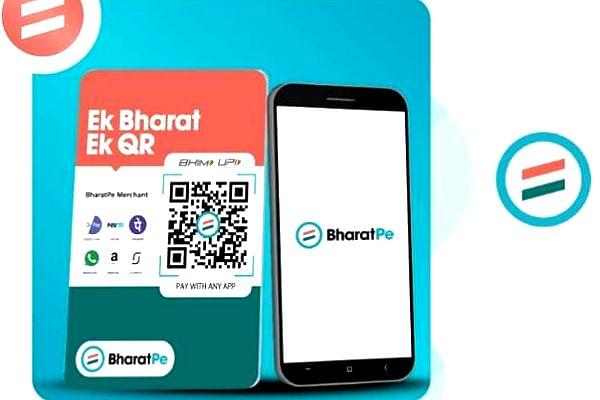 BharatPe, a supplier of merchant payments and banking services, has secured $370 million in a funding round led by Tiger Global Management. In just six months, the company's worth has risen to $2.85 billion, making it the newest member of India's ever-growing unicorn club.

The Series E funding round was also attended by Dragoneer Investment Group and Steadfast Capital. In February of this year, BharatPe raised $108 million at a valuation of $900 million.

The money is made up of both primary and secondary sources. The core component costs $350 million, while the secondary costs $20 million. The secondary component has been made fully liquid for all employees with ESOPs.

By acquiring Punjab and Maharashtra Co-operative Bank (PMC Bank), BharatPe teamed with Centrum Finance and obtained a banking licence from the Reserve Bank of India in June 2021. With the recent investment, BharatPe will be able to contribute its share of capital to save the cooperative bank, which was on the edge of failure last year.

However, existing investors such as Coatue Management, Insight Partners, Sequoia Growth, Ribbit Capital, and Amplo joined the investment round alongside Tiger Global, Dragoneer, and Steadfast.

Meanwhile, the management of BharatPe has also been reshuffled. Ashneer Grover, the company's founder, will stand down as CEO and take on the responsibilities of a managing director, and former Group President Suhail Sameer will be the company's new CEO and a member of the board of directors.

Sameer will be in charge of the company's overall business, monetisation, brand, banking foray, lending and merchant network expansion. Meanwhile, Grover will be responsible for the company's strategy, technology and product functions, as well as capital raising. However, Sameer stated that they hope to scale the business tenfold from now on.

Grover said: "We now have $0.5 billion cash on books and are extremely well capitalised to deliver on our mandate to build India's first truly Digital Bank. Rarely does one witness the original thesis play out without any pivot. BharatPe will remain maniacally focused on lending as the core business and small merchants as our primary target segment."

In 2018, along with Grover, Shashvat Nakrani co-founded BharatPe, which is now present in over 140 cities. So far, it has enabled the disbursement of loans totalling Rs 1,800 crore to merchants. Every month, its POS business processes over Rs 1,400 crore in payments.

With several companies joining the unicorn club, the year 2021 has been a blockbuster for India's startup industry. In startup parlance, a unicorn is a private company valued at or exceeding $1 billion.

According to a recent report from Praxis Global Alliance, a consultancy firm and 256 network, a networking platform for private market investors, the club is expected to grow to 150 unicorns over the next three years, with India's wealthiest (High Net Individuals) likely to invest up to $30 billion in technology startups by 2025.