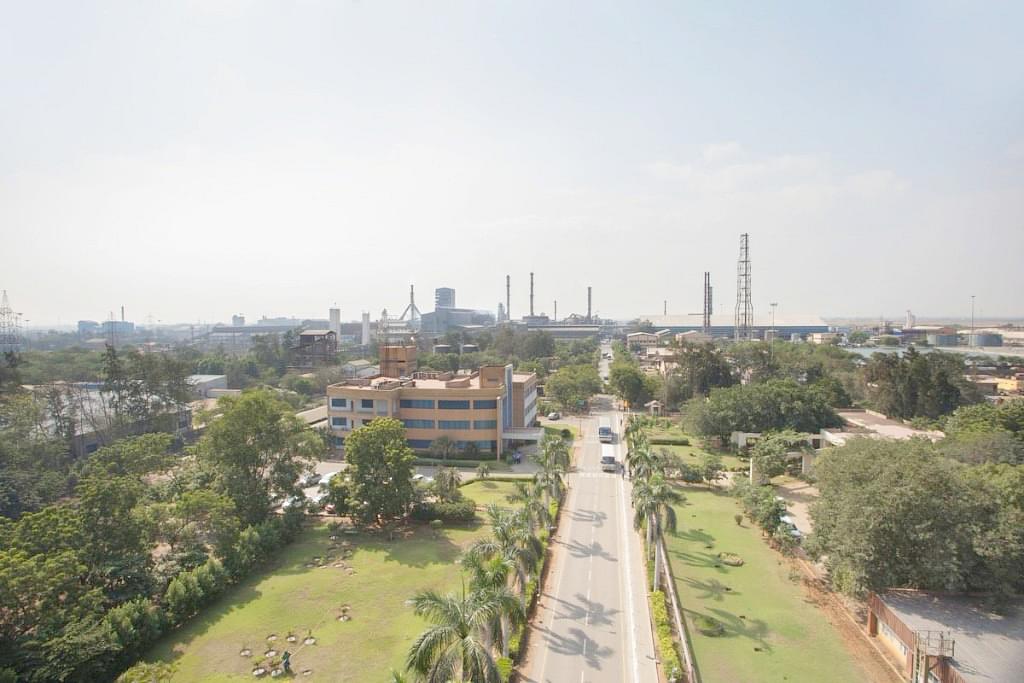 Metals and Mining conglomerate Vedanta Ltd has decided to sell its Sterlite Copper smelting complex at Thoothukudi in Tamil Nadu.

The company today invited expression of interest from the potential buyers for the plant. Plant units, including oxygen generation facility as well as residential homes, are also part of the sale offer. Prospective buyers have until July 4 to submit expressions of interest, the company said, without giving financial details.

The plant was shut in 2018 after police opened fire during protests which culminated in 13 deaths. Protesters claimed that the emissions and waste from the plant were polluting the environment.

The 400,000 ton Sterlite Copper smelter plant that has been operating in Tuticorin for over 25 years with a cumulative investment of about Rs 3,000 crore. At the time of closure, it employed 5,000 people directly, and another 25,000 indirectly.

Sterlite Copper smelter plant however faced opposition from environmental activists and a section of local community over allegations that it polluted the environment.

Vedanta has challenged Tamil Nadu state's decision to permanently shut the smelter at the Supreme Court, but It is not clear when the Supreme Court will hear the case. The plant closure was initially challenged by the company in Madras High Court. However, the court refused to allow the reopening of the plant.

With the closure of Sterlite, India’s smelting capacity operates at around half of the nameplate capacity

Ever since the indigenous copper manufacturing behemoth Thoothukudi was forced to shut its operations, India has been facing setbacks in copper availability.

India's annual requirement of copper is 8 lakh tonnes, of which 50 per cent was met by Sterlite alone. And if Sterlite's planned expansion of production capacity to another 8 lakh tonnes would have materialised, India may have stoppe depending on imports.

To Set Up Plant In Some Other State?

In March 2021, Vedanta Ltd, a subsidiary of Vedanta Resources, called for Expression of Interest (EOI) from state governments for the 500 KTPA (Kilo Tonnes Per Annum) smelter that will require around 1,000 acres of land. The EoI also stated requirement for port nearby and logistics to handle 5 MTPA (Million Tonnes Per Annum) material movement.

“While coastal States such as Andhra Pradesh are interested in the project we don’t want to do anything in haste. We can go to another state but we have been in Thoothukudi for over 20 years. We like the people there and we have the trust of the local people.,” Agarwal recently informed Business Line in an interview.