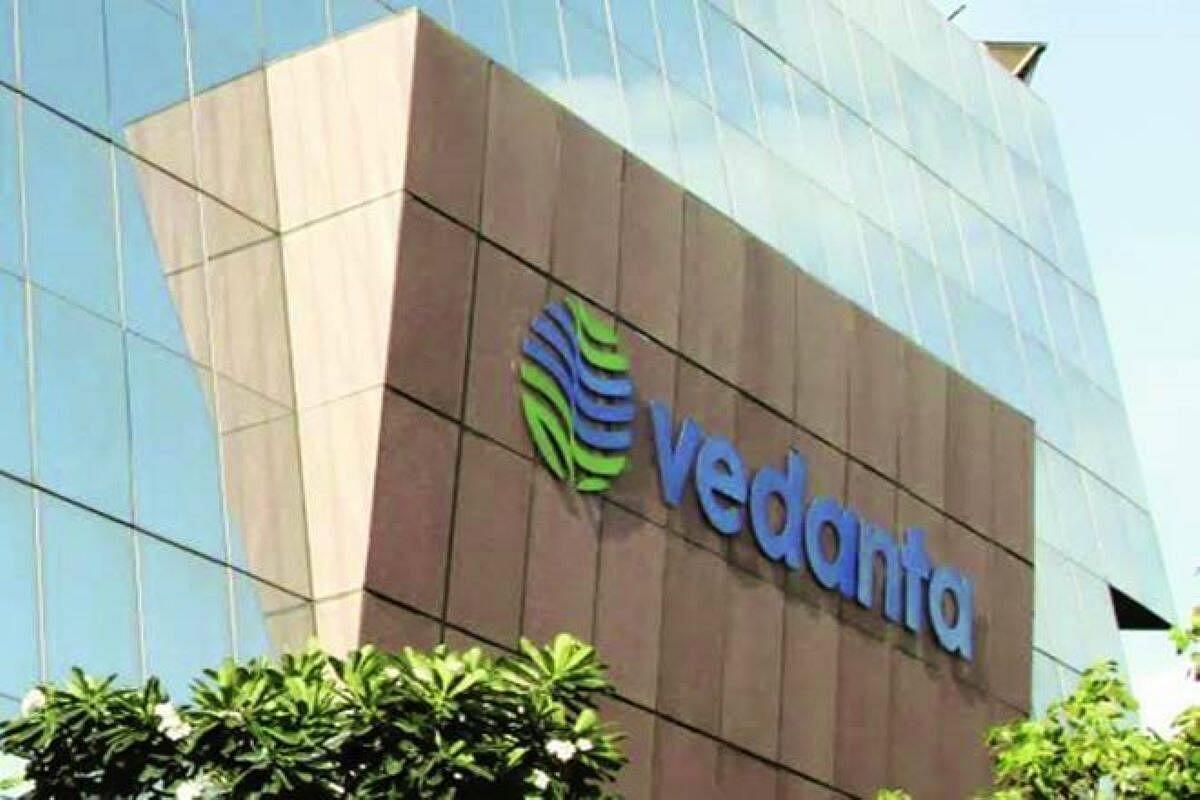 Vedanta Resources, which has the single largest investment of Rs 80,000 crore in Odisha, on Wednesday said it plans to pump in another Rs 25,000 crore for expansion of its aluminium, ferrochrome and mining businesses in the state.

With this quantum of investment, it is contributing nearly four per cent to Odisha’s state GDP through its operations (direct and indirect), a company statement said.

Odisha Chief Minister Naveen Patnaik held a meeting with Vedanta Resourceschairman Anil Agarwal in Mumbai on the sidelines of the 'Make in Odisha – 2022' roadshow.

Quoting Agarwal, the statement said the company has created over five lakh livelihood opportunities and fostered hundreds of MSMEs in the state.

He was quoted as saying, ''We (Vedanta) stand testimony to what is possible if you make in Odisha. It is amongst the most favourable investment destinations in India, ably led by the stable governance, leadership, and vision of Shri. Naveen Patnaik Ji, which is reflected in the state’s Ease of Doing Business rankings.''

He also said that the company has ''new investments of more than Rs 25,000 crore in line with the expansion of its aluminium, ferrochrome and mining businesses, which will create more job opportunities and revenue for the state''.

“We are also setting up one of the largest aluminium parks in the country near our Jharsuguda smelter to boost the domestic aluminium downstream ecosystem,” Agarwal said adding that Odisha’s rich culture, skilled manpower and natural resource sector have contributed significantly to boost the GDP of the nation.