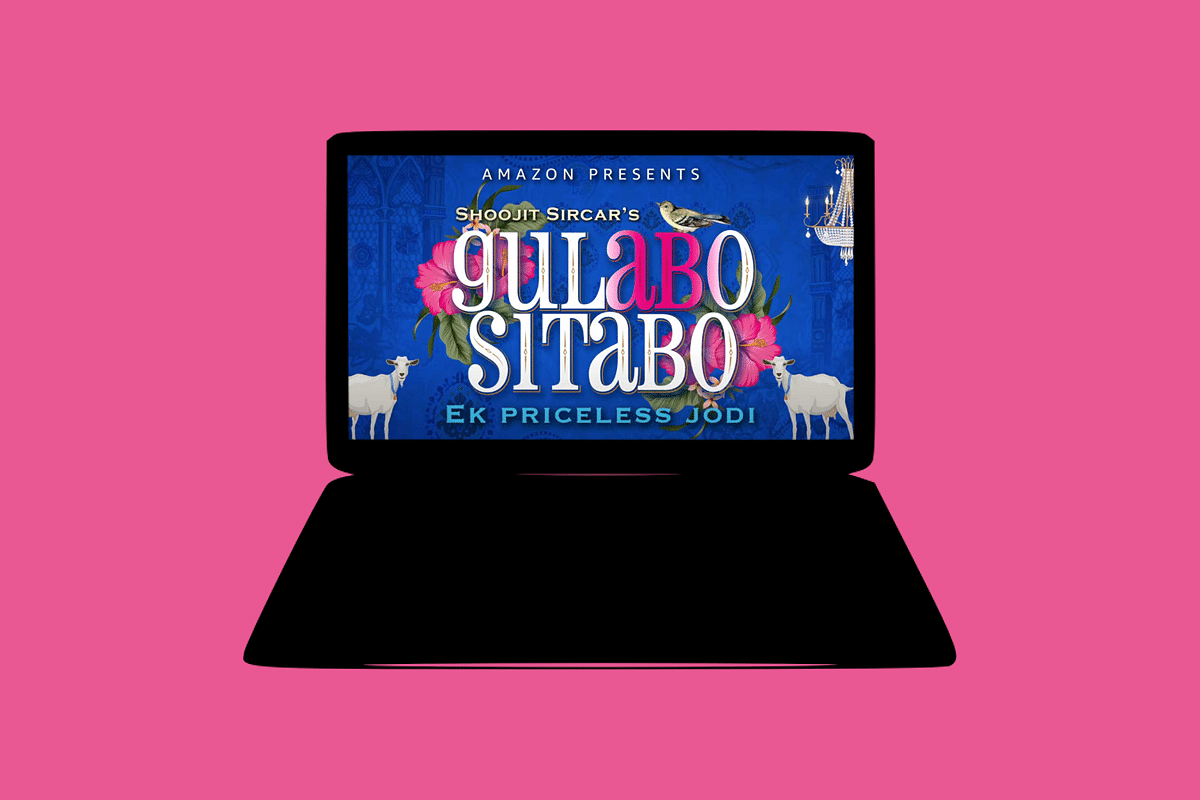 Directed by acclaimed director Shoojit Sircar who also helmed Vicky Donor, Madras Cafe, Piku, Pink and October, this is the first mainstream Bollywood movie to be released since the Covid-19 lockdown was announced.

Also lined up for a digital release is Vidya Balan’s Shakuntala Devi, a biopic of the ‘human calculator’, amongst other regional movies.

After Disney+Hotstar managed to get Irrfan Khan’s Angrezi Medium on their platform in early April, given the movie had managed only a few days in the theatres due to the unprecedented lockdown that was announced, other streaming services including Zee5 and Netflix also collaborated with producers for exclusive releases.

While Zee5 got Anurag Kashyap’s Ghoomketu, starring Nawazuddin Siddiqui, Netflix has tied up Karan Johar’s Dharma Productions for the release of Gunjan Saxena-The Kargil Girl, starring Janhvi Kapoor. There are unconfirmed reports about another Dharma movie starring Siddharth Malhotra and Kiara Advani getting a Netflix release as well.

Interestingly, Netflix had tied up with Dharma Productions last year for the release of Drive. The movie had been stuck in the production pipeline owing to its poor story and direction. After it was released on Netflix, the movie became infamous for its poor animation and laughable characters.

Hotstar, which was rebranded as Disney+, just a week ahead of scheduled Indian Premier League (IPL) this year, has garnered 50 million subscribers across the globe in the five months since its launch. Hotstar, its predecessor in India, has 8 million paid subscribers with 300 million active users.

Disney’s acquisition of Hotstar was a part of their $71 billion deal with 21st Century Fox Inc. Hotstar is expected to exclusively release Akshay Kumar’s Laxmmi Bomb later this year and has been on a spree of releases starting with Kay Kay Menon’s Special Ops.

The release of Gulabo Sitabo on Amazon Prime marks a new beginning for mainstream Bollywood. While low-budget movies have released previously on Netflix (Chopsticks, Love per Square Foot, Guilty, Choked, Mrs Serial Killer, House Arrest and Maska), most of these flicks were either low-budget or produced specifically to cater to an OTT release.

Gulabo Sitabo, however, was an unintended release, given the extended lockdown and the lack of clarity on when multiplexes will be operational again. The movie will be released with subtitles in 15 languages in more than 200 countries.

Amazon Prime, with a claimed subscriber base of 17-odd million in India, may not offer the big footfall numbers for the producers but will insulate them from the potential losses had they chosen to delay the movie for a theatrical release.

While some trade analysts speculate that the movie could have made more than Rs 100 crore at the box office, an OTT release has ensured producers of making a profit, given Amazon paid Rs 65 crore for the movie made with a budget of Rs 30 crore.

Hypothetically, if one-fourth of Amazon Prime’s subscriber-based tuned into the movie, with each account representing three people on an average (family subscriptions, shared accounts, etc), the movie would have seen a digital footfall of around 13 million people.

Putting an average ticket price at Rs 100 in the theatre world, the movie could have easily garnered twice the money it was sold for to Amazon Prime.

So, did the producers opt for a heavy loss?

Turns out, they did not.

Firstly, had the movie released after cinema halls and multiplexes reopened for business, it would have very likely found itself in competition for screens with other big releases given the lockdown that began in March. Movies, unlike before, would have been quick to exit the multiplexes.

Two, the hypothetical Rs 100+ crore mark holds true if a movie has either a guaranteed opening of more than Rs 20 crore, or gets the word-of-mouth going as is the case with most Ayushmann Khurrana movies. Had Gulabo Sitabo gone for the usual cinematic release, even the word-of-mouth may not have been enough, given the probable deadlock for screen space.

So, will 2020 be the year when Bollywood embraces the OTT space?

Turns out, it already has, just not in the movie form.

Already, big production houses, like Dharma Productions which has a multi-year deal with Netflix, and Farhan Akhtar’s Excel Entertainment which has produced shows for Prime including Made In Heaven, Mirzapur and Inside Edge, have ventured into the OTT space.

However, if the Gulabo Sitabo experiment works, many producers will be inclined to a digital release for their movies as well.

For the likes of Prime and Netflix, eyeing to ramp up their subscriber base in India and to compete against the more established Disney+, getting additional low-budget movies, art-house films, or movies likely to miss out the Rs 100 crore party in a post-Covid-19 world would be a top priority.

According to a 2019 KPMG report on the subject, the average time spent on any OTT platform per day was 70 minutes. One in three respondents preferred watching movies on these OTT platforms, making it the most sought content category.

Of the 100 people surveyed, 37 left an OTT platform due to the dearth of good content, 16 left because of the absence of any new content, and 21 people simply opted for a platform with better content.

Thus, going forward, the smaller platforms like Alt Balaji, Sony Liv, Eros Now and Zee5 could dent the prospects of bigger players. Then, there is also the question of Jio Cinema, which is planning for a digital release on the same day as the theatrical release.

In a market of 1.3 billion, there is no such thing as enough theatrical screens, enough OTT releases, and even enough subscribers. Thus, it will all boil down to content quality, audience retention, and pricing. It’s a fight where most will win, and only a very few shall lose.

Gulabo Sitabo, in the greater scheme of things, is a mere beginning of the crazy expansion that awaits the mainstream entertainment industry, and who better to kick off this new era than Amitabh Bachchan himself.