Why Has RBL Bank’s Management Change Spooked The Markets? 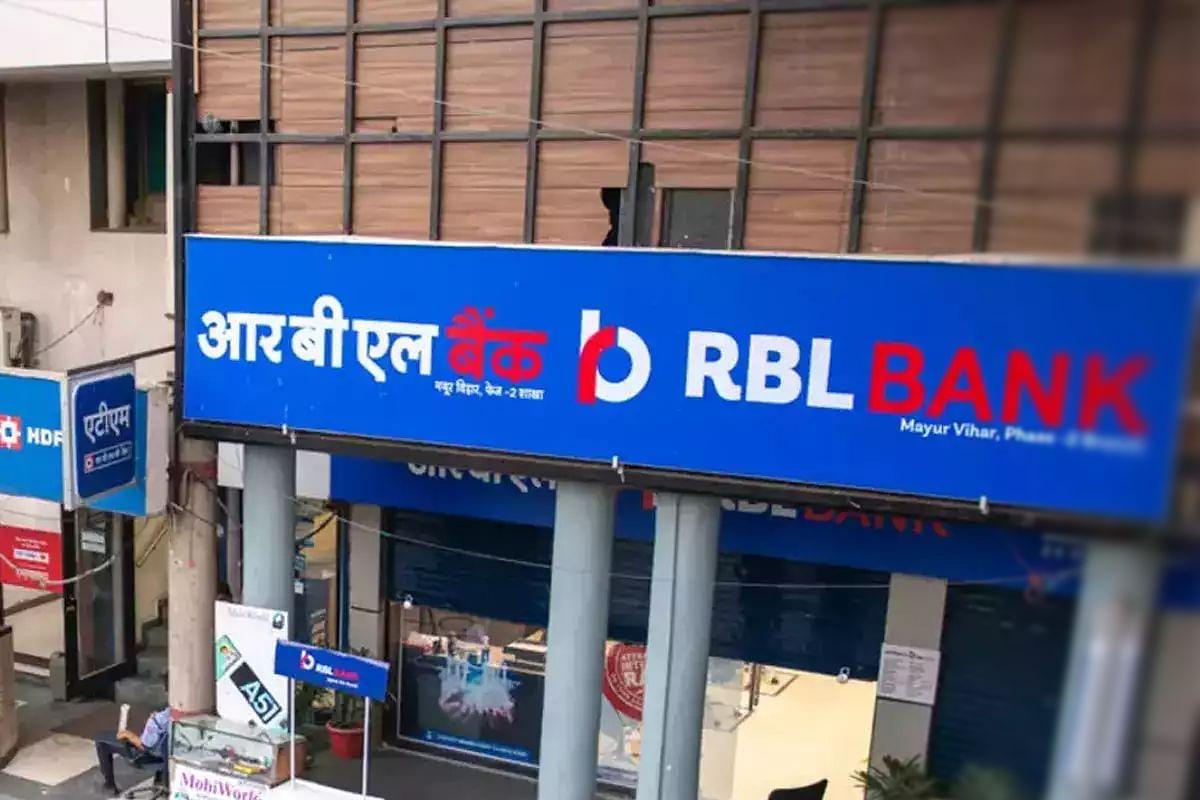 Vishwavir Ahuja, the managing director (MD) and chief executive officer (CEO) of RBL Bank, recently received an approval to “proceed on leave with immediate effect” from the bank’s board.

After his departure, Rajeev Ahuja has been appointed interim chief of RBL Bank. The new appointment has been made after the required regulatory approvals, according to the bank.

However, the management change resulted in a stock price collapse of around 20 per cent when the markets opened on Monday from the Friday closing levels.

Appointment Of An RBI Official While MD Exits

The Reserve Bank of India (RBI) has appointed Yogesh Dayal to RBL’s board of directors to represent the RBI. Dayal is the chief general manager of the central bank’s department of communication.

Later in the day, Vishwavir Ahuja’s exit from the bank was announced. Usually, management changes are announced by companies in advance. However, the sudden exit of Vishwavir Ahuja, and the appointment of the MD was a surprise for investors.

Vishwavir Ahuja’s employment term had been extended until June 2022. The appointment of an RBI official and the exit of the MD and CEO on the same day have been concerning occurrences for investors.

Given the problems at several lending institutions in recent years, investors have become cautious regarding the signs of any potential problems.

Further, key numbers that indicate financial performance at lenders, such as the quantum of non-performing assets, are highly influenced by management estimates.

Some lending institutions have seen interventions by the RBI — Yes Bank, Ujjivan, Dhanlaxmi, J&K Bank, PMC Bank, IL&FS, DHFL, and others. Hence, the precedents have troubled investors. However, so far, there hasn’t been any significant central bank intervention at RBL yet, except for the new board member induction.

Rather, the RBI has come out with a statement saying that RBL Bank has a healthy financial position, rubbishing reports about RBL struggling. According to the RBI, the bank’s liquidity coverage ratio stood at 153 per cent as against the required 100 per cent.

Further, the capital adequacy ratio stood at around 16.33 per cent, whereas the provision coverage ratio (PCR) stood at 76.6 per cent. The central bank clarified on the induction of the RBI official on the board as well.

“Further, it is clarified that the appointment of Additional Director/s in private banks is undertaken under Section 36AB of the Banking Regulation Act, 1949 as and when it is felt that the board needs closer support in regulatory/supervisory matters,” an RBI statement said.

RBL Bank’s new management held a conference call to allay stakeholder concerns about asset quality issues and governance issues. Rajeev Ahuja, the new CEO, said that he has already been selected as the successor to Vishwavir Ahuja.

However, the specific details of Vishwavir’s departure were not disclosed. The memory of the issues faced at Yes Bank is fresh in investors’ minds and the new CEO assured investors that there was no reason to worry.

However, RBL does have a higher exposure to relatively stressed loans, as highlighted by a Morgan Stanley report. The bank has a high exposure to unsecured retail lending as well.

Microfinance loans combined with credit card loans make up 31 per cent of the company’s portfolio.

Some investors have speculated the quality of assets to be the reason behind the induction of an RBI official on the board, and the sudden departure of the ex-CEO.

Brokerages remain cautious, with several even reversing their buy calls. Some have highlighted that any outward flow of deposits could negatively impact the bank. In addition, the abrupt departure of the ex-CEO has been highlighted by the brokerages.

Most brokerages have reduced the target price, citing near-term volatility, while some have downgraded the stock. Nevertheless, several brokerages such as CLSA remain bullish on the company.

According to reports, investors Rakesh Jhunjhunwala and Radhakishan Damani are looking to buy a 10 per cent stake, and have asked for permission from the RBI.

However, Jhunjhunwala has denied the reports so far. While both the RBI and RBL have made efforts to calm stakeholders, the stock price indicates that participants aren’t fully convinced yet.