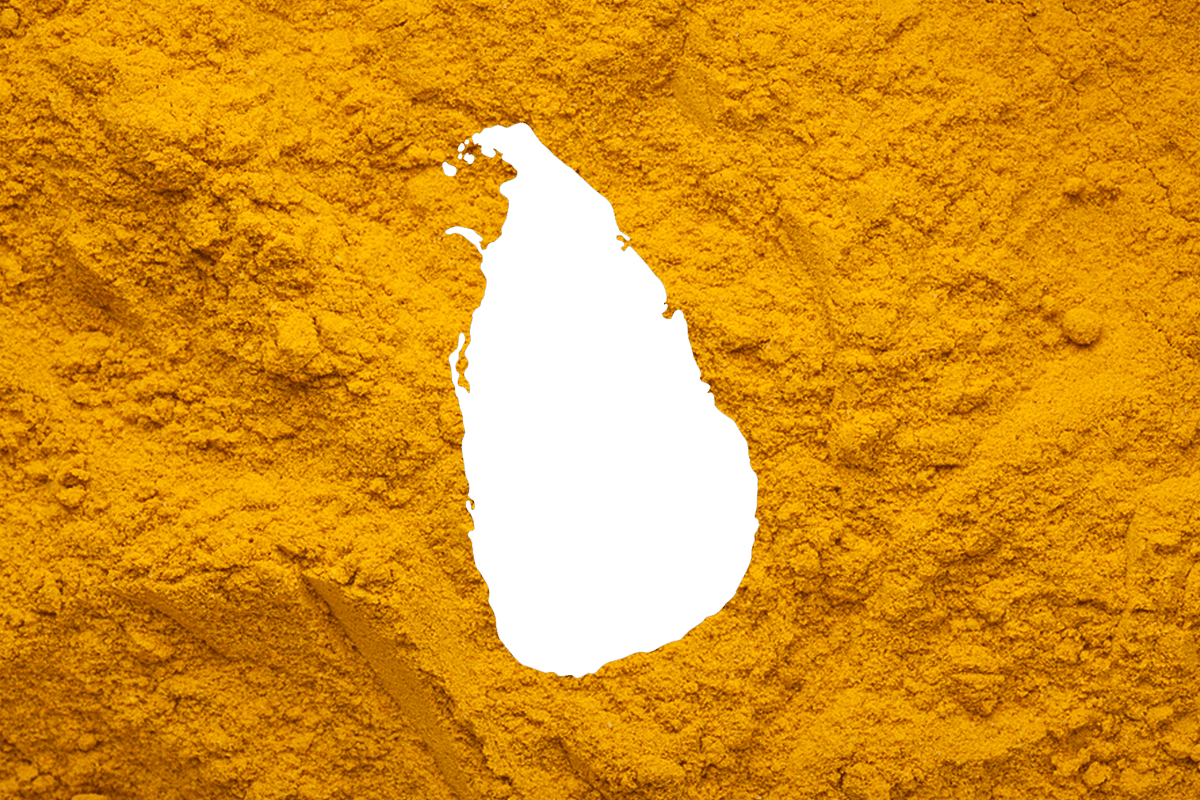 A map of Sri Lanka.

A ban on Indian turmeric by Sri Lanka from December last year is turning out to be a political issue with the Paattali Makkal Katchi (PMK) urging the Union and State governments to help remove the hurdle since it was hurting farmers.

Media reports from Sri Lanka said that India is “very unhappy” with the ban and some 50 containers of turmeric have been stuck at the Port of Colombo.

Reports said that India has drawn the attention of Lankan President Gotabhaya Rajapaksa, who has asked his secretary PB Jayasunderae to take action but the latter has been acting arbitrarily.

“Sri Lanka has banned Indian turmeric to boost domestic production. But it has resulted in domestic prices there rising. If turmeric here is sold at Rs 6,000 a quintal, over there is being sold at over Rs 600 a kg,” said RKV Ravishankar, President, Erode Turmeric Merchants Association.

“Turmeric in Sri Lanka is being sold between Rs 800-900 a kg,” said Poonam Chand Gupta, a trader from Nizamabad, Andhra Pradesh.

Erode and Nizamabad are the primary markets for turmeric in India.

Lankan reports said that turmeric powder for cooking was selling at over Rs 3,000 a kg.

This is despite a cap of $4 per kg fixed by the Sri Lankan government on turmeric price. Trading in the spice has not shifted to the black market.

Though Sri Lanka has also banned imports of pepper, mustard, tamarind, cinnamon, nutmeg, mace, cardamom, ginger, and cloves, it is the effect of the bar on turmeric that is being felt badly.

“The import ban has hit turmeric availability in Sri Lanka. Naturally, prices have gone up due to shortage,” Ravishankar said.

“Nearly 60 containers have been struck in Colombo for over six months when the ban came into effect,” said Gupta.

The Rajapaksa government had said that it would ban turmeric imports to encourage local production but so far, there has been no significant development in that regard.

Lanka Plantations Minister Ramesh Pathirana said that the island nation could produce about 4,000 tonnes, more than 50 per cent of the local demand estimated at 7,000 tonnes.

Sri Lanka’s Minister of Trade Bandula Gunawardena said the Rajapaksa government won’t relent on the ban of turmeric imports for general consumption, though it might consider allowing re-exports after consulting traders.

The ban was brought into force abruptly. This has now resulted in smuggling in of the spice through the western shores, which means they are going from India.

Adulteration of turmeric powder has also been reported.

One, Colombo should have allowed a year-and-a-half for production to pick up before imposing the ban. Two, they are of the view that production costs in Sri Lanka will be higher compared to India.

Lankan farmers produce a small quantity of turmeric in their backyards that have resulted in them living in penury. Spice producers are the only gainers, say experts.

“The Sri Lankan market is cost-conscious. Buyers from that country prefer lower-priced varieties as they do not mind much about quality,” he said, adding that Indian turmeric is preferred for its aroma over Malaysian or Indonesia ones.

As a result, the Sri Lankan ban has not had much of an impact on Indian turmeric prices.

“Our production is lower this year, so there has not been much of an impact,” Ravishankar said.

“We have not seen any impact of the Lankan ban on turmeric over the last 6-7 months,” Gupta added.

Most of the superior finger grade turmeric at Erode primary market is traded at around Rs 5,700 a quintal. During the same time last year, prices were ruling around Rs 6,400.

According to the Ministry of Agriculture’s third advance estimate, turmeric was cultivated on 2.57 lakh hectares during 2019-20 against 2.53 lakh hectares the previous year. But production was lower at 9.46 lakh tonnes against 9.61 lakh tonnes during the same period.

Analaysts, in particular, dismiss the hue and cry raised over the ban as a “political gimmick” than anything, as the amount involved is around Rs 30 crore.

"It is the Sri Lankans who have been are badly affected than anyone else," said an analyst not wishing to identify.