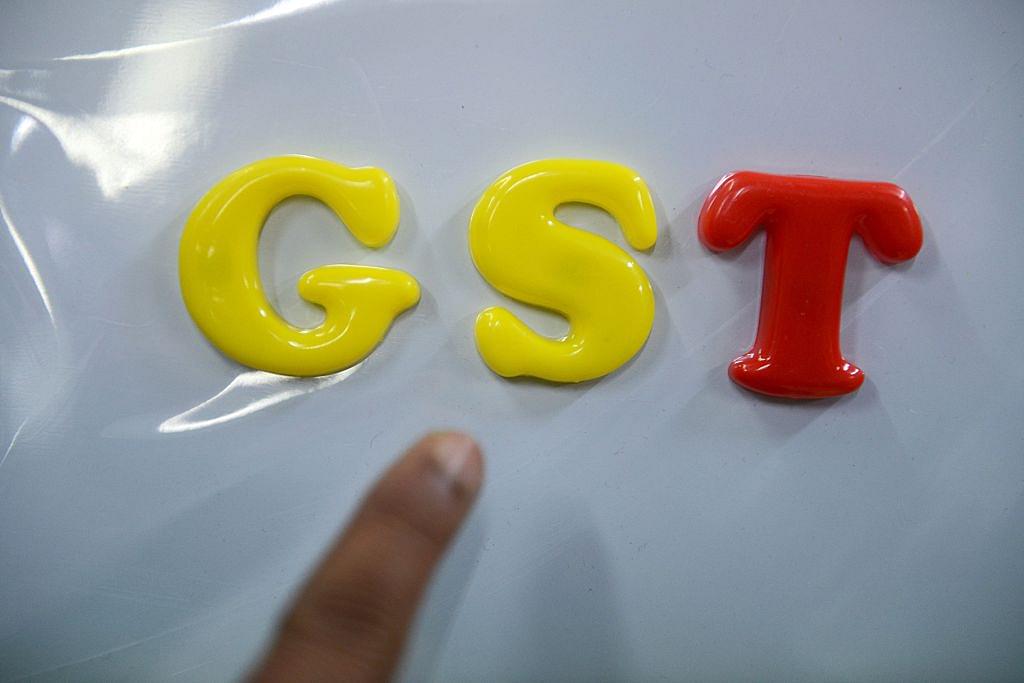 Goods and services tax can only be successful when income tax is substantially cut. (GettyImages)

The real problem with the goods and services tax (GST), which is going through many adjustments and reformulations due to protests from small traders and businesses, may be closely linked to income tax rather than just the complex compliance burdens of this new tax.

So, if you want the GST to run smoothly, and increase its ambit steadily to cover all producers of goods and services, you have got to fix income tax first – which means the base rates need to be cut, and basic exemption limits raised. A flat tax of, say, 15-20 per cent, above a high exemption limit (say, Rs 10 lakh) is what the doctor has ordered, though we can do this in stages rather than in one shot. At some point, income tax should go for all but the highest incomes.

The reason why we have so many GST exempt categories and “composition” schemes – where the tax is on turnover without input tax credits – is because small businesses feel exposed to the income taxman rather than just the complex GST system. When you enter the GST chain, the taxman will automatically know your approximate margins, and guess what your real taxable income could be. Pre-GST, a small trader with a turnover running into crores could yet show an income of Rs 2.5-10 lakh – which currently cover the lowest income tax brackets of 5-20 per cent.

But once you are part of the GST supply chain, your selling prices and input purchase prices will be known to the taxman, and this is a dead giveaway. You can no longer claim that while your turnover is high, your actual taxable income in the profit-and-loss account is in a lower bracket or even in the tax-free zone.

So, it is a bit surprising that Chief Economic Adviser Arvind Subramanian outright dismissed the idea of either lower taxes or even an abolition when asked about it in an interview to The Economic Times. The interviewer asked whether income tax can be abolished and replaced with a banking transaction tax – a tax paid whenever you withdraw money from a bank, and thus an effective tax on spending rather than income. He replied: “Doing away with income tax is one of the most silly ideas that one can ever come across. People forget that over the course of development, income tax and taxes like that are what create the connection between the citizen and the state. Best example are all those countries which get aid or resources from oil – they have terrible institutions, terrible governance, lots of corruption.”

While he didn’t have much to say about income tax being replaced by a banking transaction tax, his statement on income tax is worth challenging. One wonders how he believes that income tax is what creates a connection between the citizen and the state, when the reality is that less than 5 per cent of Indians pay income tax. Does he mean 95 per cent of Indians have no connection with the state, when they are beneficiaries of all the subsidies it offers, from food and fertiliser to cooking gas?

The example he gave of countries that have no income tax because they get all their money from resources like oil is also wrong. India is not in their situation, and, in any case, we do have indirect taxes that almost every citizen pays by buying taxable goods and services. After the launch of GST, almost every Indian will be paying taxes indirectly. And, in any case, even with income tax, India has “terrible governance and lots of corruption”.

There is, in fact, a strong case for speedily eliminating income tax for large sections of the people, if not abolish it altogether at some stage. For three reasons.

One, it is the tax most Indians want to avoid, as it directly eats into their incomes. The only people who pay taxes in full are those who can’t avoid it – which means people who hold formal jobs where tax is deducted at source. The rich avoid the tax through smart tax planning, and the poor in the informal sector avoid it by merely not reporting the income.

Two, as noted earlier, GST is seen as such a problem by many small businesses because it automatically forces them to declare more incomes, and pay more income tax. This is why we have the “composition” scheme, where government itself provides small businesses an option to hide their real incomes by taxing a percentage of turnover rather than profits and incomes. It stands to reason that GST will not be complete till all people ultimately become normal GST assessees, with no one claiming exemption under the “composition” scheme. A fairer and lower income tax is crucial for the success of GST, by making its ambit truly economy-wide.

Three, we need to differentiate between income earned from capital and income earned from labour while charging income tax. For example, a billionaire earning money from dividends and capital gains pays less than what the salary earner or small businessman in the top tax bracket does. This is because long-term capital gains tax is zero, and even tax on dividends is lower than the top rate. If we can separate incomes earned from capital and incomes earned from proprietary business or labour, whether physical or mental, we can have the most appropriate income tax ever. Most Indians are small self-employed businessmen out of compulsion. They don’t have a problem paying GST, for this is actually paid by the consumer, but they do have a problem paying income taxes that are unfair to the self-employed or small businesses.

In any case, regardless of whether abolishing income tax is feasible now or not, one thing is clear: there is a clear need to lower it substantially and steadily.

GST will not be widely embraced as long as income tax hangs like a Damocles’ Sword over the heads of traders and small businesses.

There is a strong case for both raising exemption limits at the bottom and also moving towards a flat tax in the first state of income tax rationalisation. At some point, if indirect taxes prove bountiful, the income tax should be abolished for all incomes.