Akasa Airlines: Why Rakesh Jhunjhunwala’s New Contrarian Bet is a Smart One 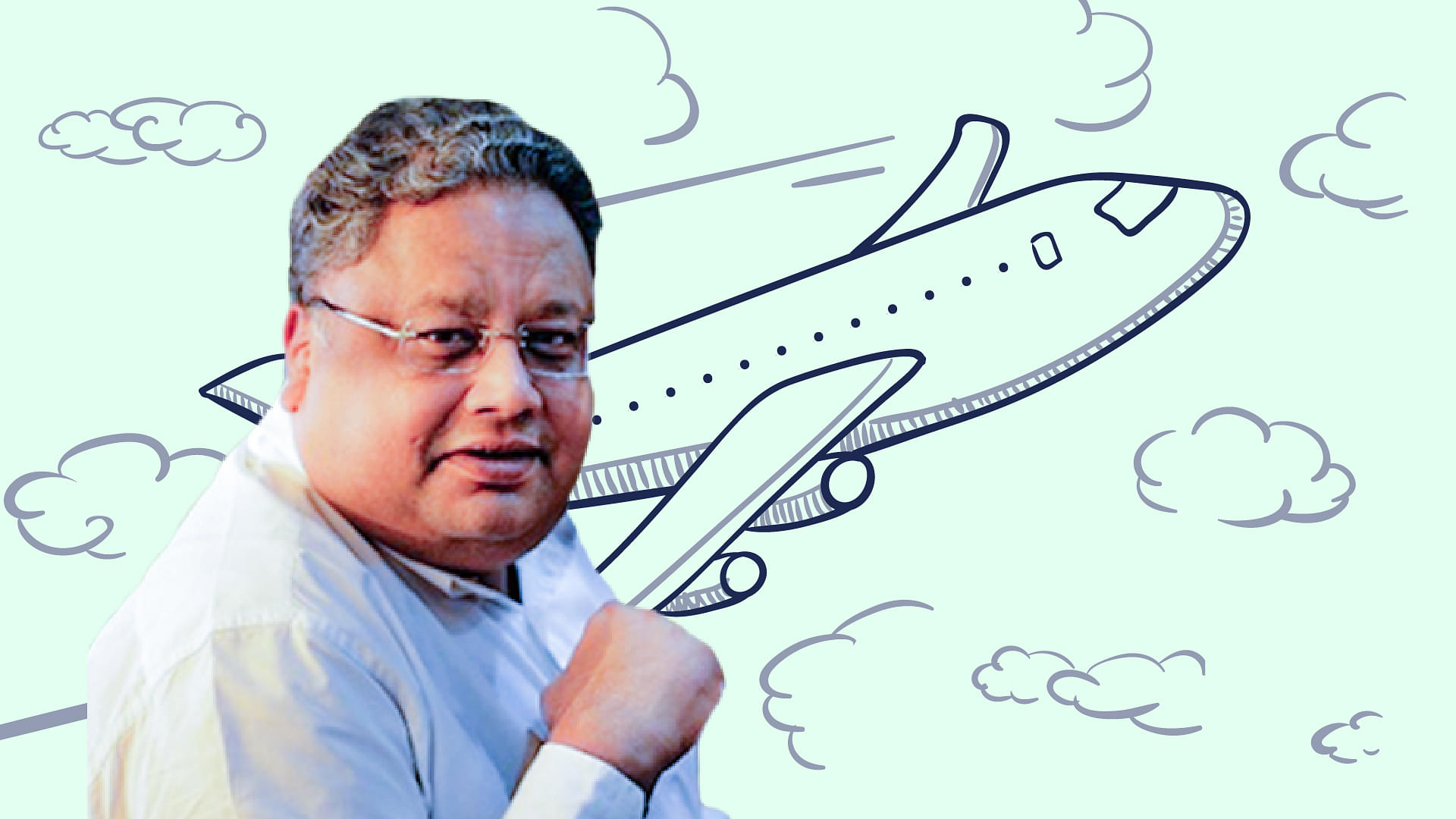 The Indian airline sector, already beset by various problems, was hit hard by the pandemic. With high debt and aircraft lease liabilities, Indian airline companies have been struggling to survive. Indigo, the largest low-cost carrier in India, reported its highest-ever quarterly loss in the April to June quarter, with its net-worth slipping into negative territory.

The banking sector continues struggling with recovering the debts of Jet Airways and Air India. Indian investors have grown increasingly sceptical of the entire aviation space because of its never-ending problems.

Under these circumstances, when ace-investor Rakesh Jhunjhunwala announced that he would be investing in a new airline called Akasa, the move was met with mockery and cynicism. However, on closer look, Jhunjhunwala’s contrarian decision seems to be a pretty smart one.

Firstly, industry conditions are conducive to a new airline.

All players in the airline space are in a pretty bad shape, financially. With the government’s refusal to provide any aid the travel and tourism space, smaller and weaker players are likely to wind up if the pandemic continues. There couldn’t have been a more opportune time for a well-funded ultra-low cost carrier to enter the Indian markets. Low cost carriers cater to 82 per cent of the domestic air travel space. The other airlines will have to reduce their prices to compete with a low cost carrier, a move which could put further strain on their financials. If Akasa manages to deliver its promise and keep its costs low sustainably, it can certainly do well for itself.

Jhujhunwala, who started trading in the stock markets in 1985, is one of the most well-known investors in India. His holdings in public companies are worth around Rs. 19,000 Crores. Jhunjhunwala will be investing $35 million, or Rs. 260 crores into Akasa. The new investment represents 1.3 per cent of his overall holdings. The size of the bet shows that he’s investing the money that he can afford to lose. Even if the business doesn’t work out, he won’t be impacted much. On the flip side, if the venture works out well, he stands to make a good profit.

Thirdly, there’s the focus on building a culture of frugality.

“For the culture of a company to be frugal you’ve to start off fresh," Rakesh Jhunjhunwala told Bloomberg Television. Building an organisation, which has a low cost structure as its only competitive advantage, requires a strong culture of frugality and a focus on costs.

Companies like IKEA, Costco, South-West Airlines among others have consistently made money competitive sectors by developing a culture of frugality.

“Southwest Airlines operated out of a home office for 18 years in Dallas that resembled a barrack,” fund manager Peter Lynch noted in his famous book Beating the Street. Southwest had built a culture of frugality which has continued for years despite changes in top managements. While other major US airlines have filed for bankruptcy at least once, Southwest has managed to have healthy financials for decades. It has never filed for bankruptcy or even furloughed workers, unlike its competitors.

If Akasa is able to build a similar culture, it can certainly emerge as a profitable airline. Aditya Ghosh, who built Indigo into a profitable low-cost carrier over 14 years, will also be joining Jhunjhunwala as a co-founder.

In his Bloomberg interview, Jhunjhunwala has also hinted that the new incentive structure would be quite different from traditional incentive structures. It is likely to be a structure that incentivises employees to focus on cost-reductions - further imbibing the frugality principle.

While the pandemic and travel restrictions have reduced passenger volumes, demand over the long term remains intact. With India’s aspirational public and growing economy, it is likely that air transport will continue growing at pre-Covid levels. If the prices are attractive enough, existing customers might also move to Akasa. Therefore, both new and existing demand can benefit the new airline. “I’m very, very bullish on India’s aviation sector in terms of demand,” said Jhunjhunwala indicating his optimism for the entire sector.

These factors indicate that Jhunjhunwala has made a well-thought-out bet on airlines. Jhunjhunwala’s close friend, Radhakishan Damani, built D-Mart – often called the Costco of India. D-Mart is a discount retailer, which became extremely popular with its focus on selling below the MRP rates. It remains to be seen whether Jhunjhunwala’s Akasa can become India’s version of Southwest Airlines.