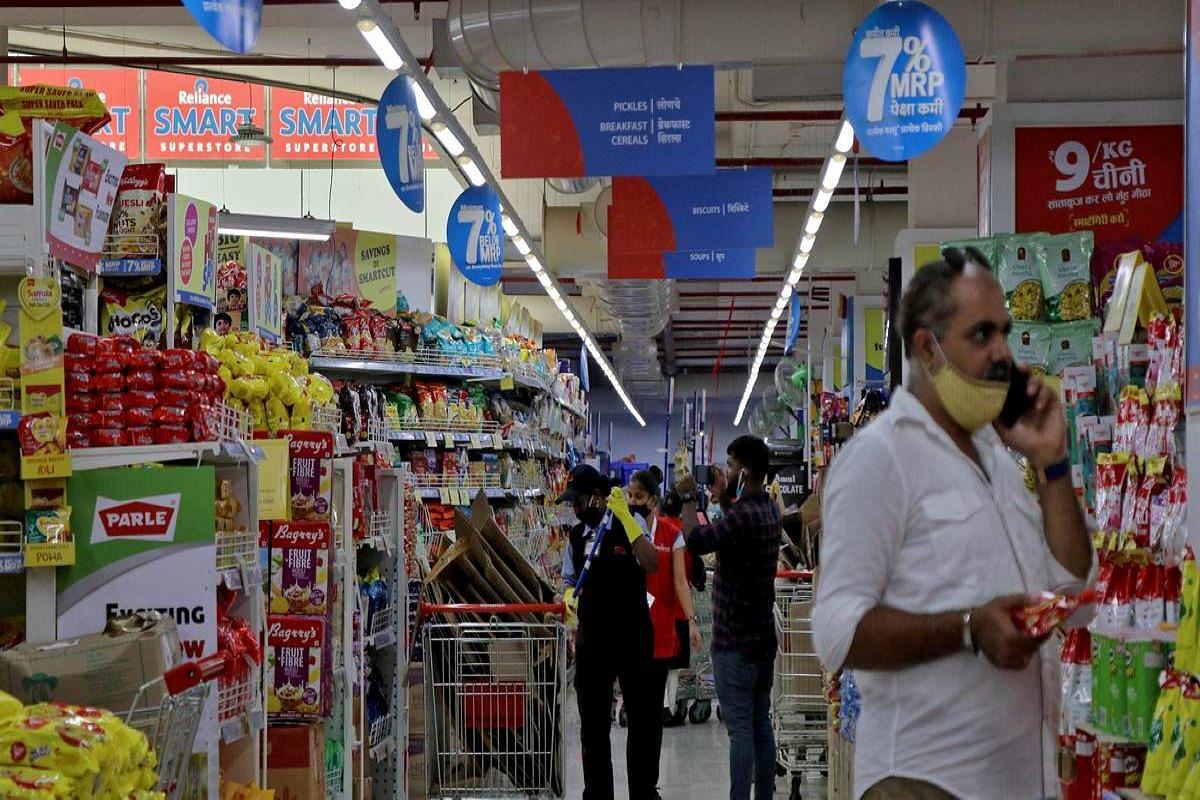 Reliance Group has been on a buying spree to fortify its brand portfolio in the fast-moving consumer goods (FMCG) sector. It launched Independence, its new brand for consumer staples.

In August, the Mumbai-based conglomerate bought the Campa Cola and Sosyo brands from the pure drinks group from Delhi-based Pure Drinks group. According to reports, the Campa Cola brand name cost the group Rs 22 crores.

On Friday, Lotus Chocolates informed the exchanges that Reliance Retail Ventures Limited would buy a majority stake in the company for Rs 74 crores. Under the deal, Reliance would acquire a 51 per cent stake in the company along with an open offer for 26 per cent from public shareholders, giving Reliance a shareholding of 77 per cent post-transaction. In addition, the company and Lotus’ existing promoters would subscribe to 5.07 crore non-cumulative redeemable debentures.

According to reports, the company was also in talks to create a joint venture with the manufacturer of Big Cola, AJE India. Further, it was reported to be exploring options to acquire Aakash Namkeen.

Reliance is exploring all options, from outright acquisitions to licensing and joint ventures to access varied brands for its FMCG foray. Reliance appears to focus strongly on smaller brands rather than on larger and more popular ones.

With Reliance’s reach, financial firepower, and a merchant base of two million merchants, the conglomerate probably believes that it can help scale these brands nationally.

Reliance already has several private label products in its stores; however, not many products have achieved national prominence enjoyed by legacy brands.

Campa Cola was at one point the biggest cola brand in India, but with Pepsi and Coca-Cola gaining prominence, it faded away. Nostalgia could be a driver in people initially buying Campa Cola, followed by marketing efforts to promote the brand among younger audiences. Nevertheless, sugary carbonated drinks have seen their share of the beverage market decline due to the rise of healthier options that many prefer. Pepsico and Coca-Cola now derive a significant portion of their revenue from non-aerated beverages (NABs), and both companies believe that NABs will drive growth as aerated beverage sales continue slowing. NABs form almost 40 per cent of the beverage division’s sales volume for Pepsico.

Perhaps Reliance would look to acquire brands in the NAB space or work on creating new products under the existing names. So far, the group has rolled out three Campa Cola flavours in its own stores.

In the commodity space, it launched the Independence brand, which will deal in daily essentials, processed foods, and staples.

While the Tata Group and ITC are focused on the premium and value-add end of the market, the Adani Group and Reliance appear to have a focus on the masses. In order to compete with unorganised players, the Adani Group has launched multiple products on the commodity staples side. Earlier, Adani Wilmar was focused solely on the sale of branded edible oil.

While Reliance’s modern retail outlets had their own in-house commodity staples brands, these brands weren’t sold in general trade outlets like local kirana shops. However, Independence would be sold in local kiranas, where Reliance has a direct B2B connection through Metro Brands and the JioMart Kirana distribution network.

Reviving old brands or scaling local brands to a national level would be helped by Reliance’s distribution might and financial strength. However, both are challenging tasks that players have tried and failed at. For instance, Coca-Cola tried to revive Rimzim, which was a well-known brand back in the day, but so far Coca Cola has remained unable to bring the brand back into prominence.

Reliance might try to push the “indigenously developed product” narrative as it did with Independence to make its brands stand out. However, whether its bet on regional or old brands can help it gain market share from incumbents remains to be seen.