Can The Chinese Communist Party Fix The Evergrande Crisis? 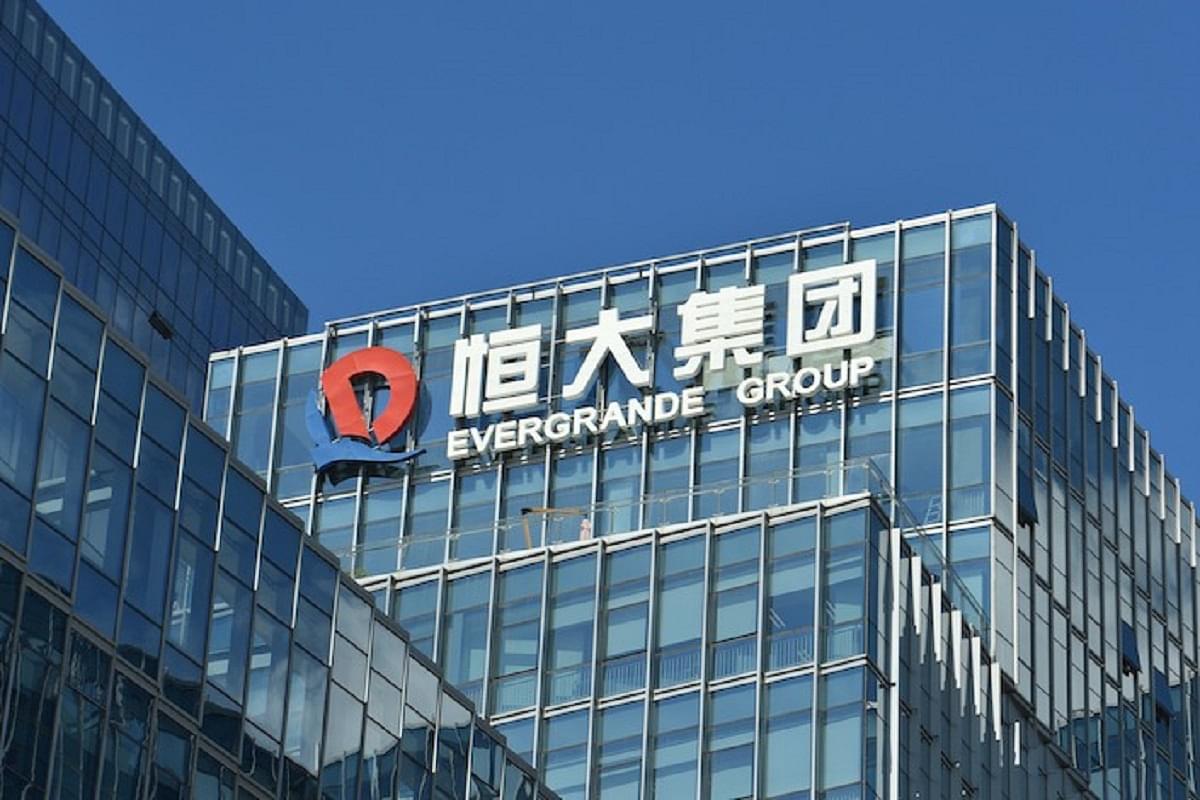 In the early days of the housing crisis of 2008, just when the US Treasury was trying to fix the debt problems with Fannie Mae and Freddie Mac, the US Treasury Secretary Hank Paulson had a phone call with the former chairman of the Federal Reserve, Alex Greenspan where a radical idea was proposed. Describing the housing crisis as a once-in-a-century sort of an event, Greenspan attributed the problem of falling housing prices to an increased supply in the face of a muted demand.

The idea can be best assumed as a rhetorical suggestion made in good humour, but Greenspan wanted the United States government to buy houses and burn them down in order to stabilise the supply-demand dynamics. Paulson laughed off the idea, and rightfully so.

Thirteen years later, China used Greenspan’s idea and demolished 15 skyscrapers with 4.6 tons of explosives across 85,000 blasting points, all in 45 seconds, and yet, they are far from fixing what can be termed as President Xi Jinping’s biggest problem - China’s real estate.

At the centre of this real estate crisis is Evergrande. For the last month, owing to the missed dollar bond payments, the company had the global real estate stakeholders in a jiffy, leaving many wondering if it would formally default, and if its default would have a domino effect on other groups in China, and consequently, the world.

However, for now, that has been kicked down the road with Evergrande, only hours ago, wiring a missed interest payment on the dollar bonds as per reports from the Chinese state media.

On Friday (22 October), Evergrande transferred $83.5 million worth of interest payments to Citibank, and around the weekend, before the default deadline of 23 October, the payment would be made to the investors. In the past few weeks, the company has been guilty of having missed four other separate interest payments but was confident of using the grace period to assure the investors, but the trouble does not stop there.

Evergrande, as the Chinese government has also confirmed, is in the midst of a liquidity crisis, and is struggling with its asset sales. Earlier this week, Evergrande failed to secure a buyer for its property management division in an attempt to raise $2.6 billion, which would have been then diverted to interest payments. Overall, the company owes more than $300 billion in liabilities, and the company must also prepare to pay for $7.4 billion worth of bonds maturing next year.

So, is it China’s Lehman moment, as many have been claiming?

While the parallels between the 2008 housing crisis and the current real estate market situation in China are not uncanny, the contrasting nature of the economies does not pose a Lehman-like threat to the entire sector in China.

In America, Lehman ran out of both buyers and support from the US Treasury and Federal Reserve by September of 2008. In China, the government is not only confident of containing the damage to Evergrande, but also sure that it won’t spill over to other groups or the economy.

For China, there is a greater incentive in containing the fallout of Evergrande, given more than a quarter of its economy relies on real estate related sectors like construction, raw materials, etc. Also, unlike America, where the US Treasury and Federal Reserve had to run through the White House and the Congress before they could contain the fallout of Lehman, the politics in China is quite straightforward. The state is the judge, jury, and executioner, and in the case of Evergrande, a potential saviour.

The question, thus, is not can the Chinese Communist Party save Evergrande, but when and how.

Also, the missed interest payment being completed just before the Saturday (23 October) deadline is an indicator that the blessings of the CCP are already with Evergrande.