FAME-II Subsidy Cuts For Failure To Source Locally: Why are EV Start-Ups in Trouble? 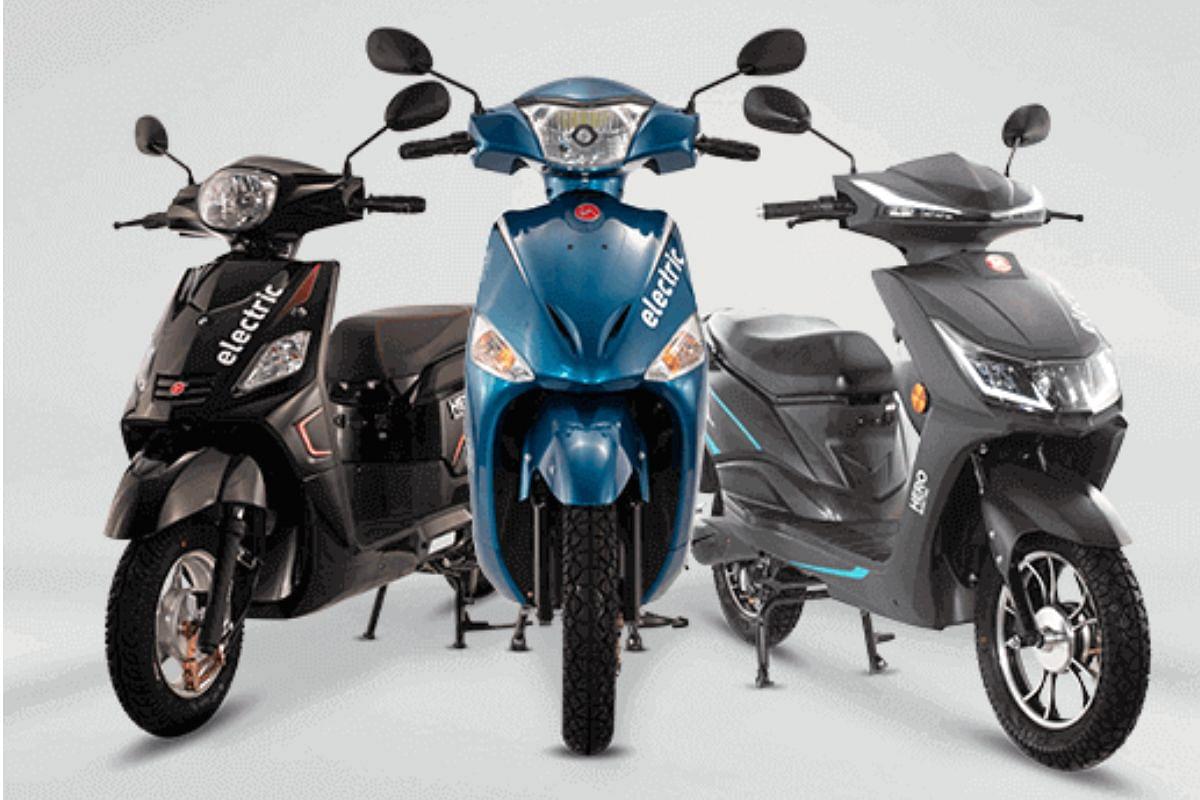 The union government has begun cracking down on electric vehicle (EV) companies for not using locally-sourced parts in their vehicles. So far, EVs have been subsidised by the government under the second phase of the FAME-II scheme to make the EVs affordable for the public. EV manufacturers offer discounts to customers at showrooms and then claim the subsidy by raising monthly bills.

Why did EV Manufacturers Land in Trouble?

In return for the subsidies, companies need to source a certain percentage of components from local suppliers, and the value addition would take place in India.

An electric two-wheeler must have at least 50% indigenously manufactured parts to be eligible for an EV subsidy. The phased manufacturing program set a timeline for gradually increasing the percentage of locally sourced content within the vehicles. However, there were several allegations that players had been importing the entire componentry from abroad.

The pandemic further gave breathing space to EV companies since the government changed the localisation timeline to account for the disruption caused by the pandemic.

The part localisation cause was further boosted after several EVs caught fire, and some believed that the fires were caused by the usage of generic imported and untested parts. However, the government began cracking down on EV companies a month back by removing the subsidies after it could not ascertain whether the companies were using locally procured parts.

The government also created an online system to track the domestic value addition by EV players by connecting the manufacturers' enterprise resource planning software with its own application programming interface to prevent any data leakage or manipulation.

Subsidies to Non-Complying Companies have been Cut

Hero Electric and Okinawa were denied subsidies after there were alleged non-compliances regarding the FAME rules.

Okinawa and Hero Electric are among India's oldest and largest EV manufacturers. Together, these companies accounted for nearly 23,000 EV units sold in the month of November.

Since a subsidy can reduce costs for the end customer by up to 40 per cent, the removal of the subsidy could put these players at a significant disadvantage. Their competitors can still avail of the subsidies, making it difficult for non-subsidised players to compete in the market.

In the past, Hero Electric ran into trouble with the Directorate of Revenue Intelligence after it alleged that the company had declared imported kits of two-wheelers as components to evade customs duty.

For Okinawa and Hero Electric, subsidies account for nearly 25-30 per cent of the companies end-user cost, making subsidies crucial for the companies to maintain market share.

According to Care Ratings, Hero Electric's financial liquidity position is stretched due to operational losses. Care's report also said that Hero Electric was in talks with Private Equity players to raise more cash, but with subsidy-related issues troubling the company, the investment might be delayed.

Okinawa has a relatively more comfortable liquidity position with unutilised credit lines, according to ICRA Ratings. Nevertheless, ICRA also believes that removing subsidies could have a significant negative impact on the business.

Okinawa is planning to build a mega-factory for two-wheelers. However, it remains to be seen whether the plan goes through, given the current subsidy troubles.

The government is incentivising investments with PLI schemes, under which several Original Equipment manufacturers (OEMs) and component manufacturers would be investing in new plants and lines.

Related Read: Is India’s Crowded Two-Wheeler EV Space On The Verge Of Consolidation?