On ‘Dynasty and the Idea of India’ 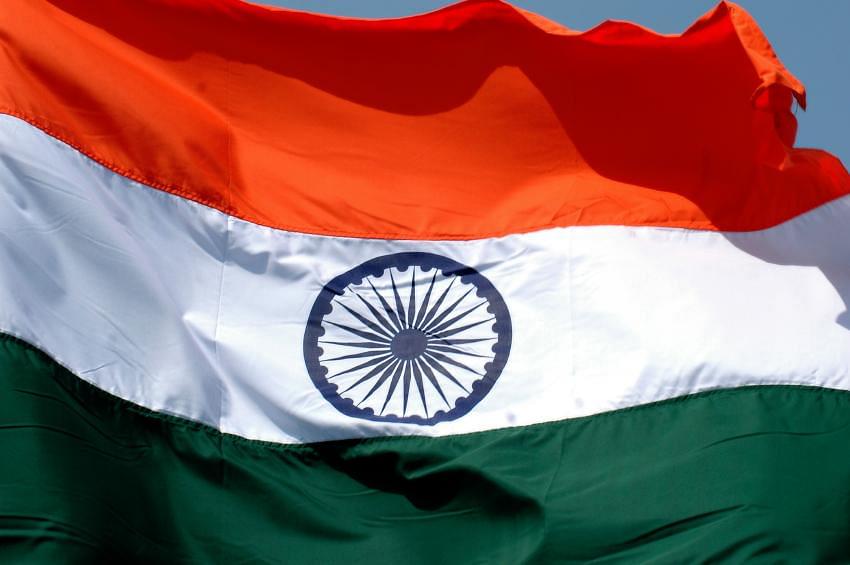 From among the many columns that one reads in newspapers and digital platforms, some apprise you of facts you weren’t aware of, some attack the premises in other columns, some excel in sarcasm or outrage and some bring before you new perspectives on specific issues.

Topping all of these, however, are some columns that make you reflect deep and hard. They make you read again and again till you reach a point where you wish their essence would be carried in every language in every vernacular paper for the nation’s benefit. You wish that leaders you admire would explore this thought further and make it a part of local folklore.

A column by Akhilesh Mishra on this platform, ‘Dynasty and the Idea of India’, is one such example that offers us a glimpse on how the ‘idea of India’ – a concept usually strutted around by the ‘secularatti’ to display apparent profundity – has gone through a metastasizing that has made us objects, directly or indirectly, knowingly or otherwise, of the Dynasty’s self-aggrandizing.

You dawn upon a realization that, despite being the world’s biggest democracy, there is very little of that democracy that has genuinely permeated the several spheres and aspects of our nation. Whatever your ideological alignment with Congress’ opponents may be, it forces you to accept the stark truth that a dangerous mindset has seeped through the thickest walls of the edifice that represents India and her idea.

For how it compels you to ponder over the evolution of ‘idea of India’ alone, Mishra deserves applause.

What I am attempting with this column isn’t quite a ‘review’ as it is an exposition of the thoughts that flow from reading Mishra’s column. I also have some questions and clarifications which I shall lay out towards the end of this column.

In an essay I wrote for Bar and Bench last year, I pointed out howGandhiji’s idea of India was a significantly decentralized one, in that he wanted each village to have the maximum possible authority to decide its matters. However, factors such as the Partition and rebellions breaking out in several parts of India – which Sardar Patel did admirable work at mitigating – made the leadership push in for greater centralization to preserve India’s unity.

Realizing how India had been handed on a platter, the dynasty took steps to perpetuate itself. Those who could not rise above the “glass ceiling” in the Congress party, as Mishra calls it, broke away and formed their own parties. Indeed, a slow emergence of regional aspirations was an added incentive to fill the void left by Congress higher-ups immersed in the self-perpetuation.

In some ways, this was a good development. The Congress party could no longer claim mandate of each and every corner of the country. An increased competition among representatives of people’s aspirations is always healthy for a democracy.

Gandhiji would have been elated at the outcome, if not what guided it. Regional aspirations were gaining representation at the national level and those days couldn’t be far when village level aspirations would eventually gain strength.

As it turns out, sadly, many such regional outfits sent to the Parliament to represent regional demands ended up focusing obsessively on ministerial berths and portfolios in lucrative sectors. Moreover, most such outfits have focused on perpetuating mini dynasties of their own. Even sadder, the major corruption scandals that have rocked the nation in the past few years have witnessed blatant participation of these regional representatives!

The saddest consequence, however – and this might sound cynical and fatalistic – which has followed is that the “merit-throttling dynasty” has ensured that even in the ability to loot the nation, they or their chosen ones rule the roost. Those without a blood relative or a mentor have to resign to the “glass ceiling” even in their upward mobility in the fruits of corruption!

Dahyabhai, Sardar Patel’s son, had strict instructions from his father to stay miles away from Delhi. Whenever Patel wanted to see Dahyabhai, he would himself visit him. After realizing the error of making sifaarish (recommendation) to a South African officer for his relative, Gandhiji never once did that for his progeny or his wife.

Admittedly, men of their caliber are virtually non-existent across the system today, but looking at how Congress has, for example, prostrated before the right of a son-in-law to extract specific benefits out of overnight policy changes, that phase of the Congress suddenly seems millennia ago.

In the first impact of dynastic politics, Mishra links the presence of merit throttling dynasties to the lack of any significant mark in human endeavor by Indians (i.e. inventions, theories, path breaking research etc). My question is – is it because dynasty’s obsession with self-perpetuation has resulted in a criminal neglect of creating enabling environments? Or is it because this throttling culture which has led to a “glass ceiling” has seeped in most of the private sector as well? I reckon this point needs clarification or more flesh.

On a more general level, some questions and thoughts arising in my mind are as under:

1) It seems to me that, since the past twenty odd years, India has been at a stage where a sense of insecurity seeped deep in our psyche reminds us that if we don’t hog the maximum possible benefit out of the system today, these fruits may not exist tomorrow. One perhaps sees that in the way we generally drive or how we dishonour queues at public service facilities. Islamic and British subjugation and then big overpowering socialist governments suppressed our energies and capabilities to a great extent. Instead of harnessing our abilities in enterprise, we excelled at exploiting the system. A crucial factor for the emergence of crony capitalism despite liberalization is this suppression. Has this dynastic mindset been almost singularly responsible for perpetuating the cronyism? Or, has this cronyism mindset, developed for reasons extraneous to the Dynasty, buttressed the Dynasty’s hold over India? Or, is it a symbiotic growth?

2) Is it something in our culture – the deep sense of protectiveness we feel for our blood relatives – that perhaps reminds us, much to our dismay, that such a widespread acceptance of the Dynasty is merely an endorsement of how we would be or what we would do were we in power? In other words, therefore, is this dynastic mindset an extension of our society?

3) From what one observes, men like “that man” from Gujarat destroying this culture of cronyism and dynastic entitlement with a top-down approach, one that forces people to begin adapting to fair competition, merit-based reward and free market. Is he, in a sense, taking measures to harness the confidence, capabilities and skills that existed in us Indians before these centuries of subjugation?

We may not find all the answers to these questions immediately. Indeed, the answers we identify today might well evolve. But it is in the interests of nurturing this ‘idea of India’ that we continue to explore the basic essence in Mishra’s column.