Al-Qaeda Chief Killed In US Drone Strike In Afghanistan 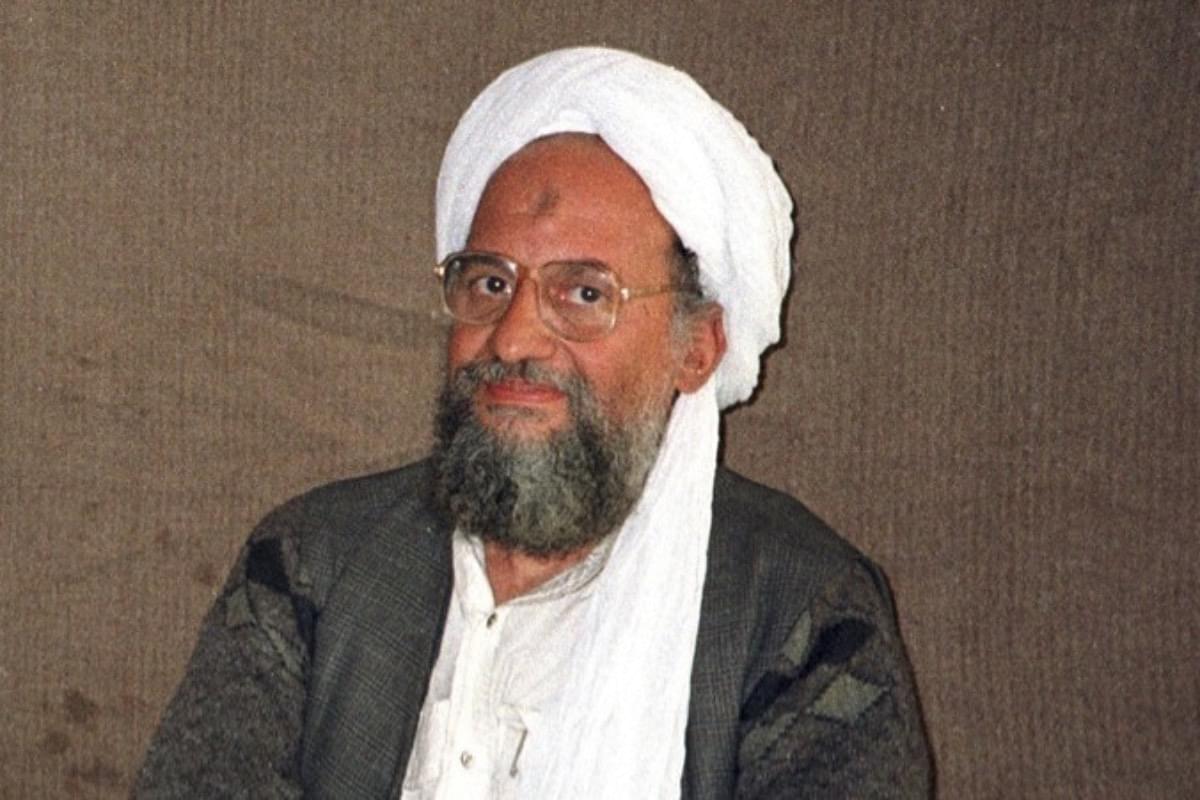 Al-Qaeda chief Ayman al-Zawahiri had a $25 million bounty on his head.

Context: Sheltered in Kabul, Al Zawahiri was killed on the balcony of his safe house, a compound owned by a senior Taliban leader.

Zawahiri was deeply involved, US President Biden said, in the "planning of 9/11, one of the most responsible for the attacks that murdered 2,977 people on American soil. For decades, he was the mastermind of attacks against Americans."

Interesting choice of weapon: Al-Zawahiri was killed by two missiles fired at his safe house by a US drone.

Called 'the flying Ginsu' or 'Ninja bomb' as well, the missile is designed to plunge more than 100 pounds of metal.

Gone through the grind: The weapon was under development as early as 2011.