As MVA Sinks, NCP And INC Go On A Spending Spree 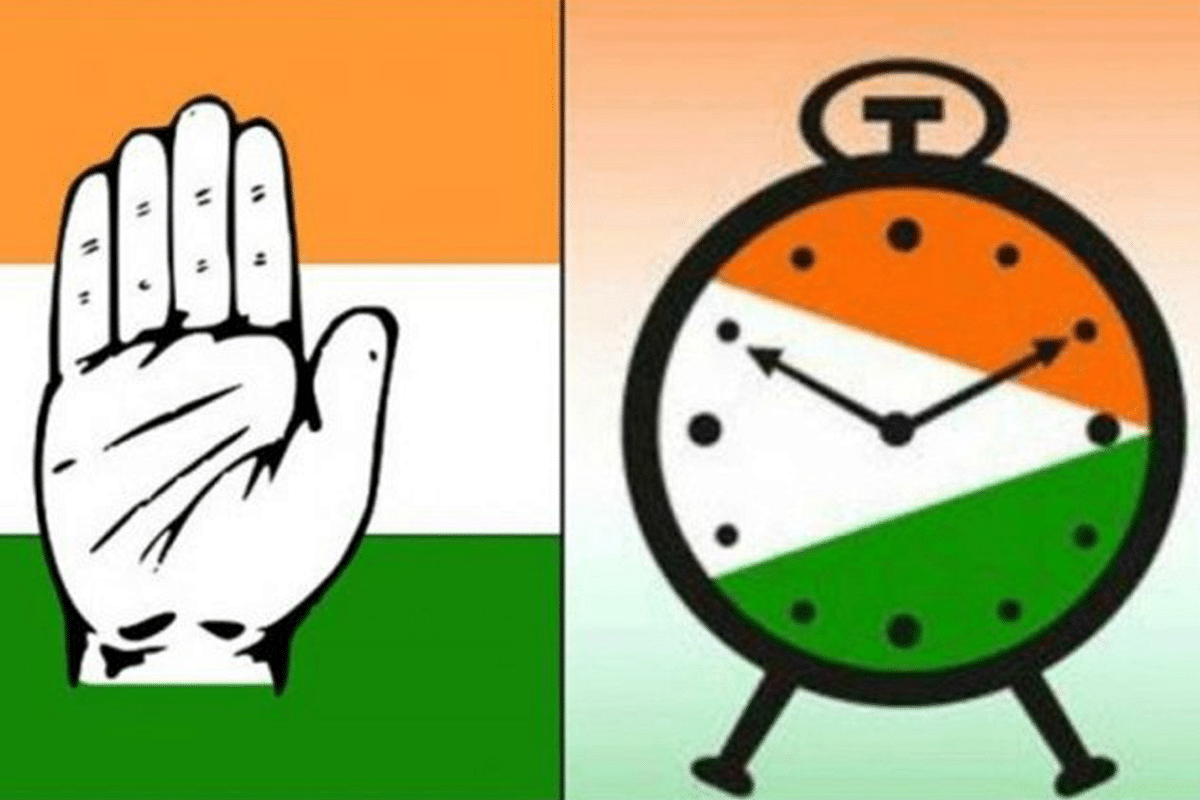 The Congress and NCP symbols.

As the MVA implodes, the departments controlled by ruling allies Nationalist Congress Party (NCP) and Congress — have issued government orders for the release of funds worth thousands of crores in the last four days.

Context: Between 20 June and 23 June, the departments issued as many as 182 GRs, while on 17 June, they passed 107 such GRs. All of this is happening against the backdrop of Eknath Shinde's rebellion.

Where they spent: Since 20th June, the departments controlled by NCP and Congress went on a spree as over 70 per cent of the 182 orders were issued during this period.

Meanwhile, Shiv Sena goes silent: In the same four days - 20 to 23 June - departments controlled by SS issued only three GRs, indicating the awareness of what was about to unfold.

The spectre of corruption: In its short stint in power, the MVA government didn't cover itself in glory with frequent allegations of corruption being levelled against them.

What happens now: Eknath Shinde's ever-growing camp has elected Shinde as their leader which puts the MVA in minority. As the MVA goes down, the NCP and INC ministers are working overtime, now more than ever.