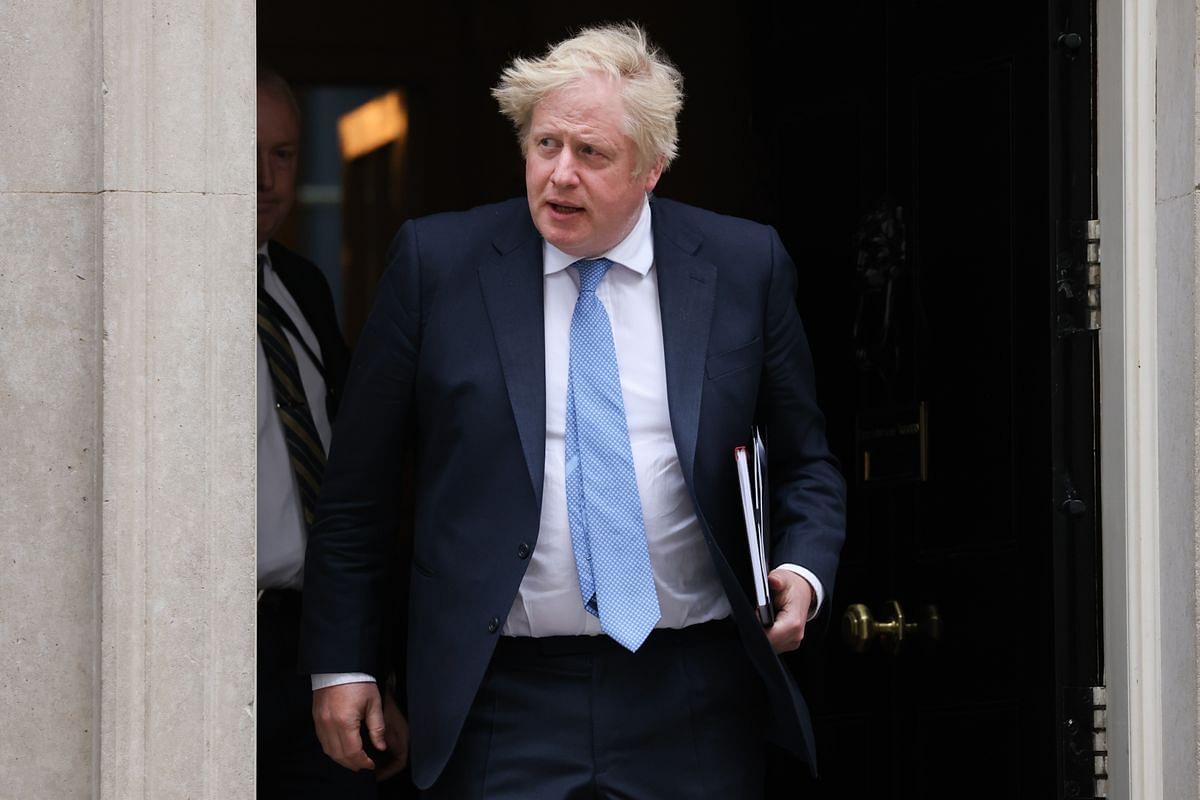 What led to the resignation: It was a high-drama day since a former civil servant spoke out about Downing Street's handling of allegations of sexual misconduct against recently suspended MP Chris Pincher.

The allegations: On 29 June, Pincher visited a club in Piccadilly, where two men accused him of groping them.