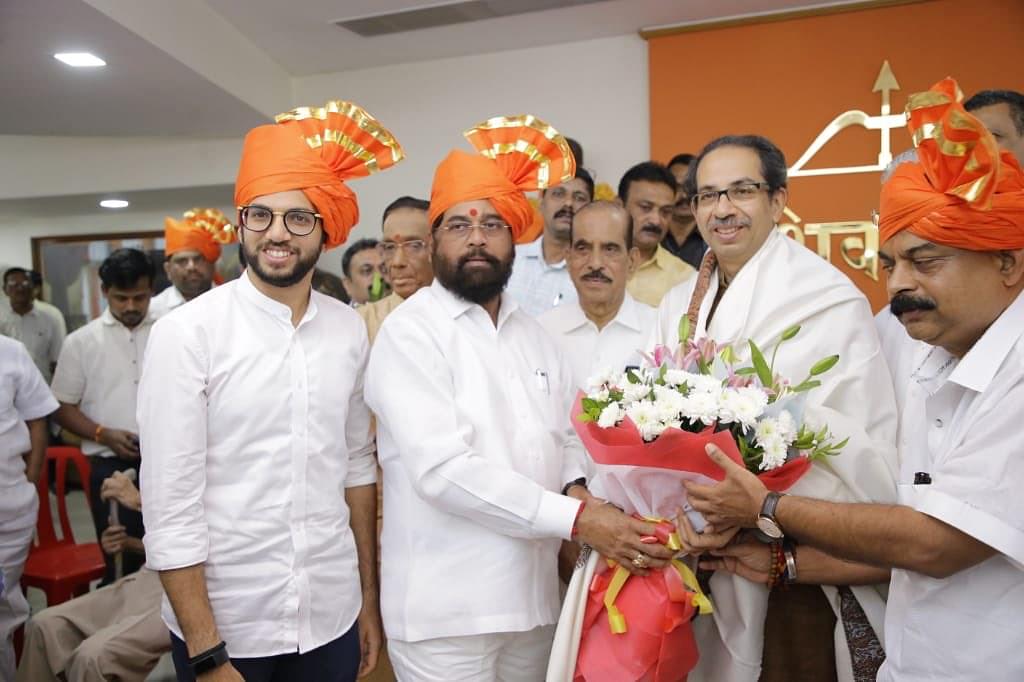 While Uddhav Thackeray has removed Eknath Shinde from the post of `Shiv Sena leader', the question remains which faction is the real Shiv Sena.

Shinde's claim on Shiv Sena: Shinde appointed Bharat Gogawale as the chief whip. Latter issued a whip to all 16 MLAs in the Thackeray camp.

Thackeray's claim: Thackeray is trying to maintain his authority over the party despite resigning from the post of CM.

A lot depends on speaker: The elections for the post of Maharashtra assembly speaker will be held on 3 July.

Supreme Court's greater role: When both the factions issue whip, the proceedings of the House will be in chaos.

Numbers v/s candidature: Undoubtedly, the Shinde camp has numbers to dodge the anti-defection law but that's not enough to stake a claim on Shiv Sena.