Have Rajasthan And Chhattisgarh Opened A Pandora’s Box By Going Back To Old Pension Scheme? 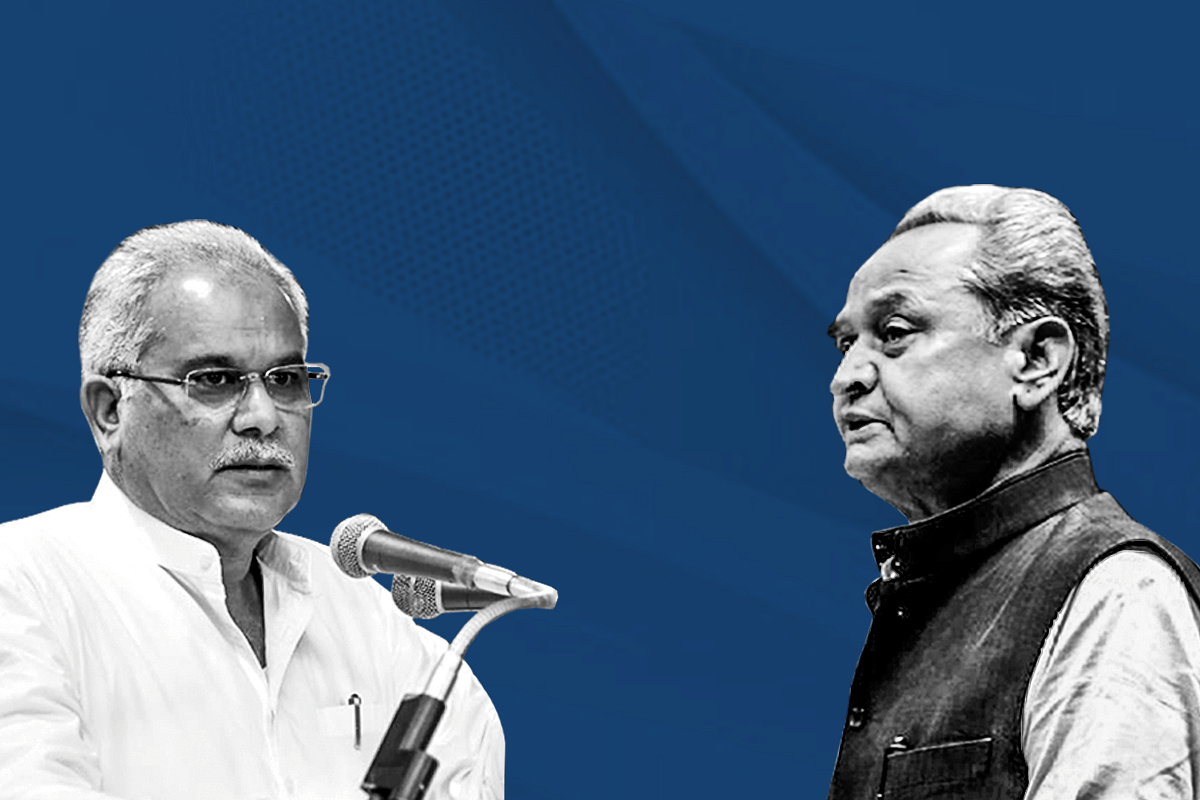 In recent decisions, Congress-ruled Rajasthan and Chhattisgarh reintroduced the old (defined benefit) pension scheme with retrospective effect from 2004, the year when the new (defined contribution-based) pension scheme (NPS) was launched.

What will be the short term impact? Rajasthan and Chhattisgarh already pay 56 per cent and 41 per cent respectively of their revenues to pay the salaries of their employees and retirees.

What are the bigger problems that their steps can lead to?

The bottom line is clear: Switching to the old pension scheme is a serious blow to long-term fiscal stability of the nation and its capacity-building initiatives.

Read in-depth: Rajasthan And Chhattisgarh Undo Pension Reforms; Why It Can Lead To A Bigger Fiscal Mess For The Country