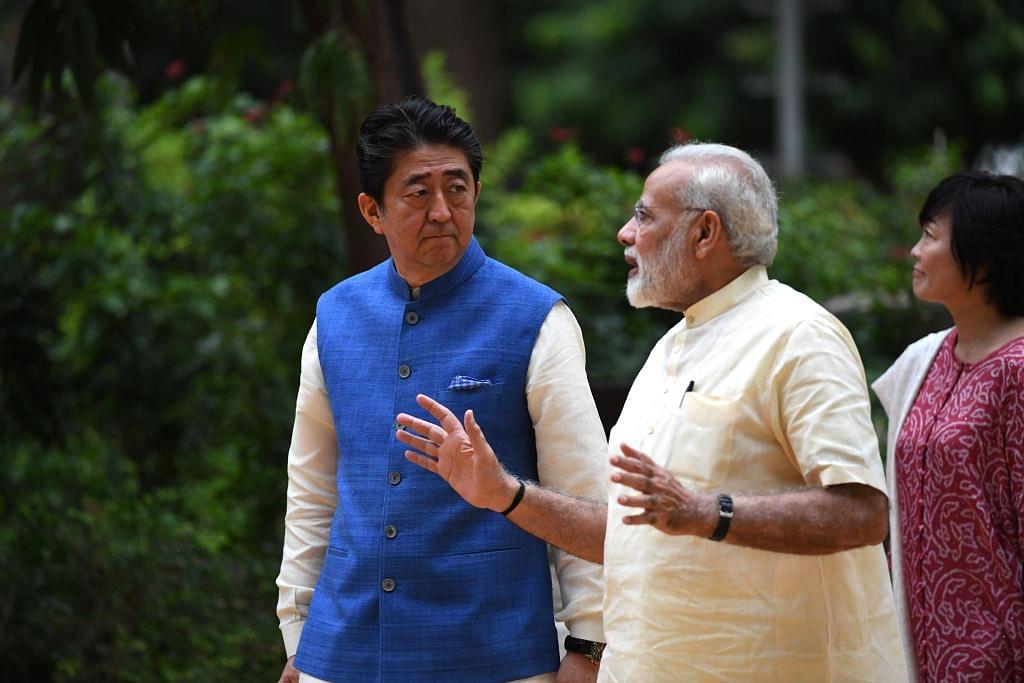 As India is observing a day of national mourning as a sign of respect towards former Japanese PM Shinzo Abe, let's have a look at how the relations between the two countries flourished under him.

The QUAD: Abe delivered a speech "Confluence of the Two Seas" in 2006 that laid the foundation of 'Indo-Pacific' concept.

Infrastructure: Under his watch, Japan invested heavily in Indian infrastructure, including in the sensitive parts of India's North East.

Defence: The two countries have shared concerns about China, with which both have major territorial disputes.