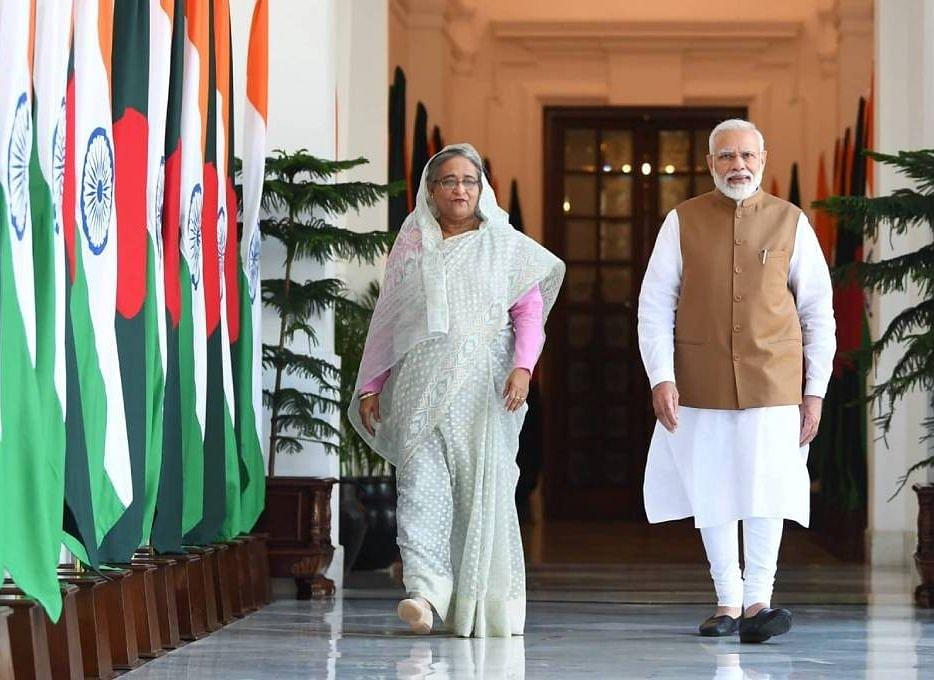 Bangladesh's economic success is good news for the subcontinent but commentators need to exercise caution and look at the numbers comprehensively.

Context: Indian media and commentators were going gaga when Bangladesh's per capita income surpassed that of India.

What it means for B'desh: It is because of this system that India has 40% share in American textile imports and has been either the first- or second-biggest supplier for most of the recent years.

Preference slated to end: Bangladesh has been marked for graduation out of the LDC status in 2026 by the United Nations.

Resilience of the Indian economy despite disastrous global shocks shows that even very high economic growth may not by itself be sufficient to thwart exogenous shocks.

Bottomline: Sovereigns should learn from each other.