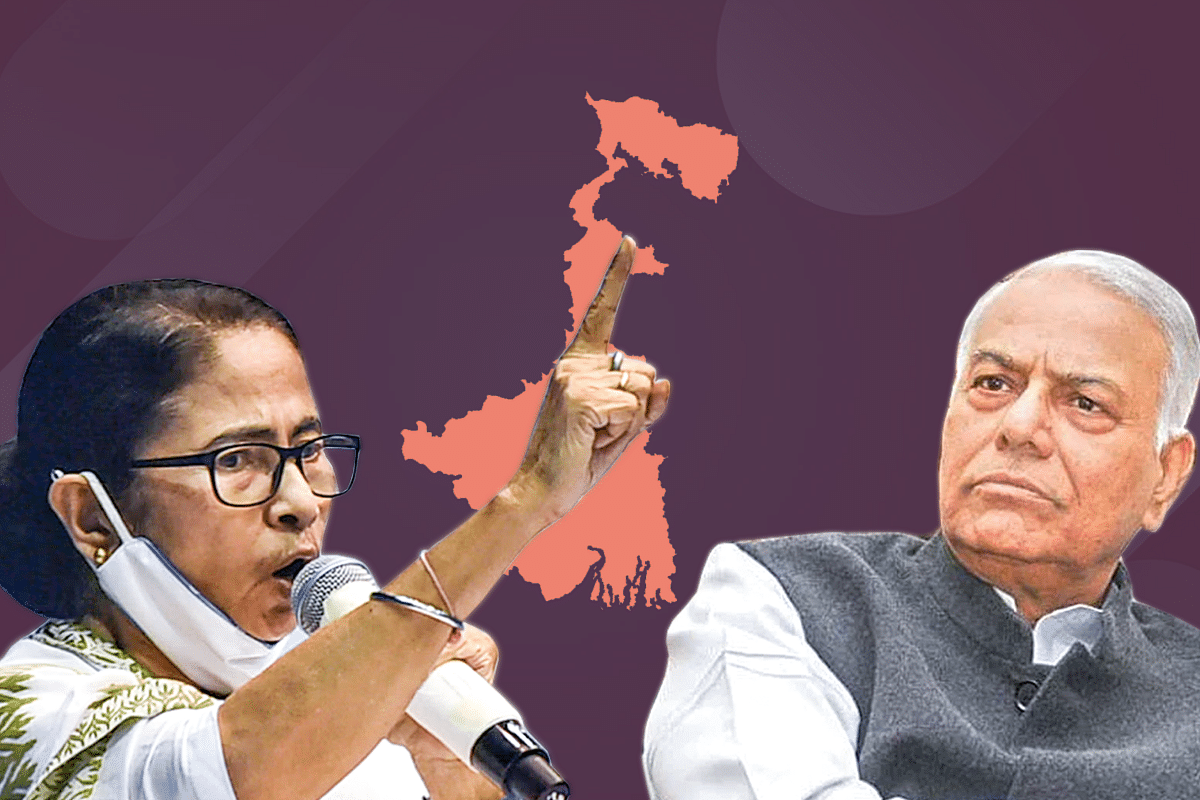 Mamata Banerjee has asked Yashwant Sinha not to come to West Bengal to campaign for the presidential polls.

Banerjee fears rubbing the state’s estimated 52.9 lakh tribals, who make up about 6 per cent of Bengal’s population, the wrong way.

Electoral history: The BJP had secured the support of Jangalmahal tribals in the 2019 polls, which helped the party bag 18 of the 42 Lok Sabha seats.

Banerjee in a fix: The West Bengal CM tried to blame the BJP, saying that she would have supported Murmu’s candidature if she was informed earlier and would have discussed it with other opposition parties as well.

Banerjee is trying to distance herself from Sinha. She asked Sinha to stay away because she would have had to roll out the red carpet for him, which would not have gone down well with the tribals of the state.

What the BJP did: After the electoral setback in Jangalmahal last year, the BJP launched intensive efforts to woo back the tribals.