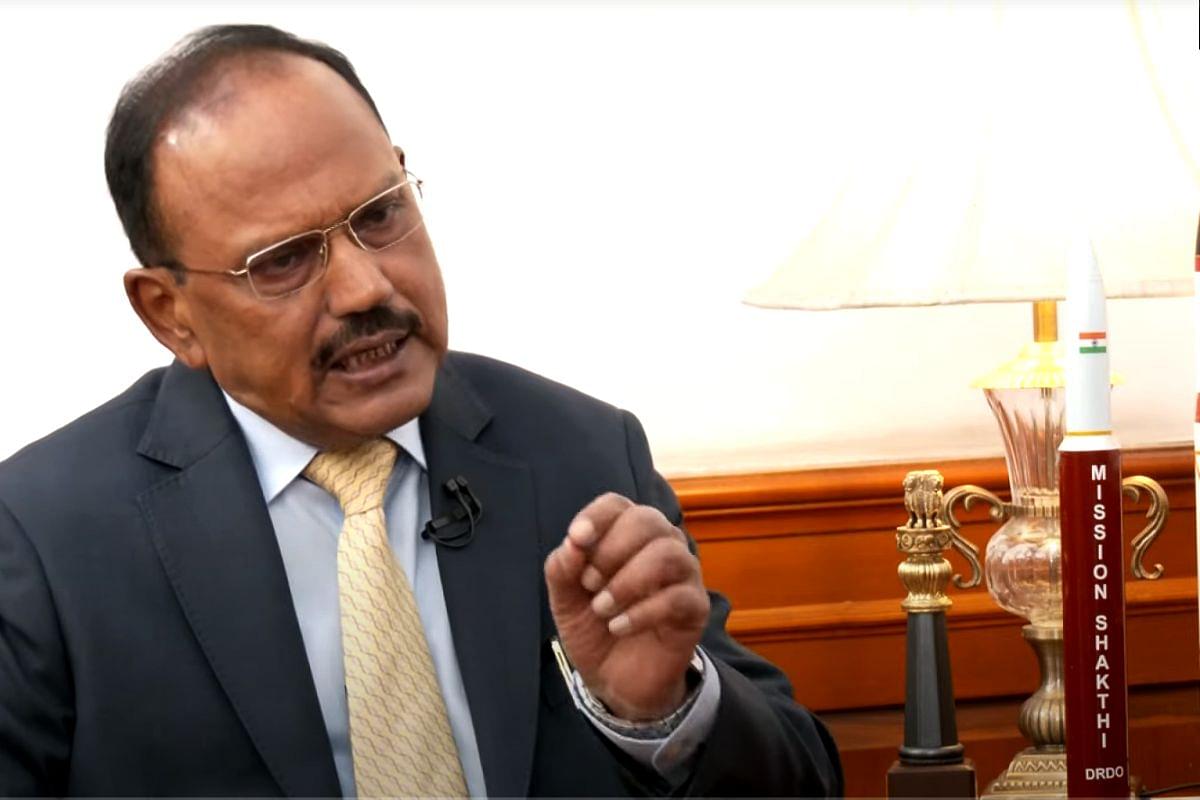 NSA Ajit Doval spoke at length about Agnipath - the military's new recruitment scheme in an interview. While lauding its objectives, he described those benefitting from the ongoing protests as 'conflict entrepreneurs'.

Context: He was addressing the questions and doubts surrounding the Agnipath scheme.

Long-standing demand: Doval noted recommendations made by committees in the past for a younger army.

Addressing veterans' concerns: Doval sought to alleviate concerns about the regimental system being tinkered with and the impact of having Agniveers in the standing army.

Future-ready force: Doval said that the wars of the future will be increasingly contactless and fought using technology. He underlined that India would need an agile and tech-savvy soldier for such conflicts.

Opportunites for Agniveers post-exit: Doval said that discipline, training, skills, confidence and four years of service in the defence forces would prepare Agniveers for new opportunities after exit.

Impact of Agniveers on the society: Doval dismissed the claim that the Agniveers who exit after four years would become mercenaries for hire.

Comprehensive defence reforms in action: Doval said that the announcement of the Agnipath scheme should be viewed as part of a series of defence reforms.

Bottom line: With the NSA addressing genuine concerns and criticising vested interest groups, the protesters may finally get some clarity about the scheme.