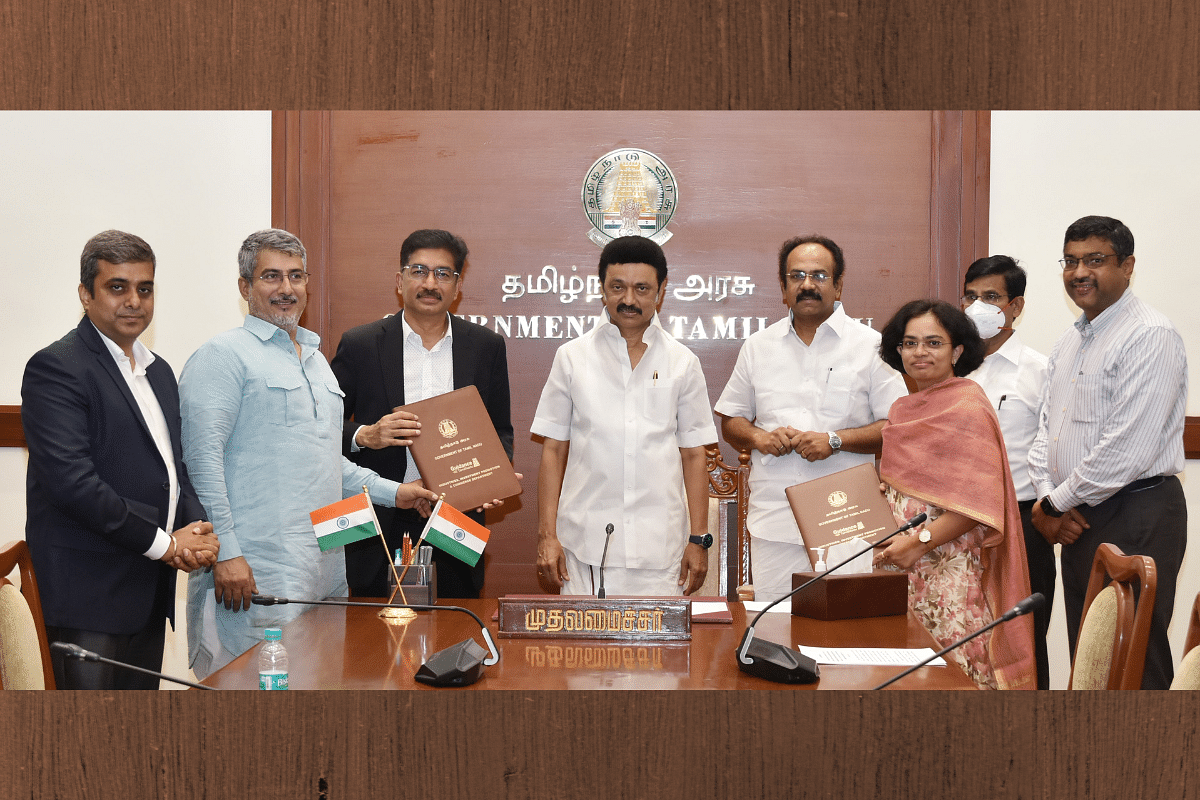 A Singapore-based company has announced plans to invest Rs 25,600 crore ($3.25 billion) in Tamil Nadu over the next five years to set up a semiconductor fab unit and a high-tech semiconductor park.

The agreement: An MoU was signed to this effect between IGSS Ventures (IGSSV) and the Tamil Nadu Guidance Bureau, the state government's nodal agency for investment promotion and single-window facilitation.

Scepticism among experts: Some industry experts are sceptical about the claims made by IGSSV.

Not the only company: IGSS Ventures is among three entities that have submitted applications this year seeking incentives under PM Narendra Modi government's Rs 76,000 crore Semicon India Programme for setting up semiconductor fabs in India for manufacturing semiconductor chips.

Bottom line: As the world moves towards resilient supply chains, India has taken timely action by attracting semiconductor chip manufacturing companies. The emergence of peripheral issues is not a very big concern considering India is becoming a hub for AI manufacturing.