What Happened At The Beijing's BRICS Summit 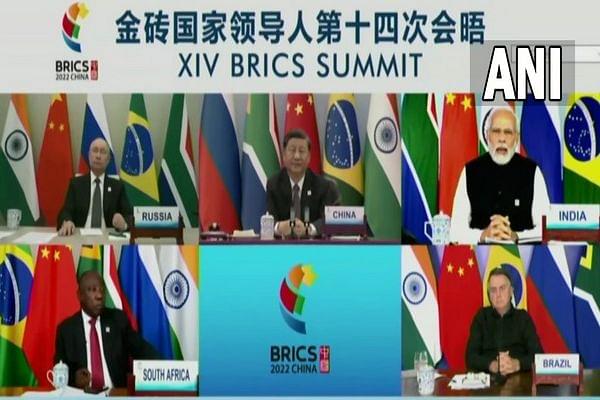 The Beijing Summit of BRICS countries ended with a declaration supporting talks between Russia and Ukraine. Here's what each country said.

India focuses on the economy: PM Modi in his opening remarks focused on global post-Covid economic recovery and the growing strength of the BRICS grouping.

Russia slams "selfish" West: In a veiled attack on the US and European countries, Putin blamed the use of "financial mechanisms” for the economic crisis.

Brazil asks for reforms: President Jair Bolsonaro said that the BRICS must join efforts towards reforming the United Nations, to ensure they have proper representation.

BRICS declaration on global issues: Along with the Ukraine crisis, the BRICS declaration emphasised that the Afghan territory should not be used to threaten or attack any country or to shelter or train terrorists.