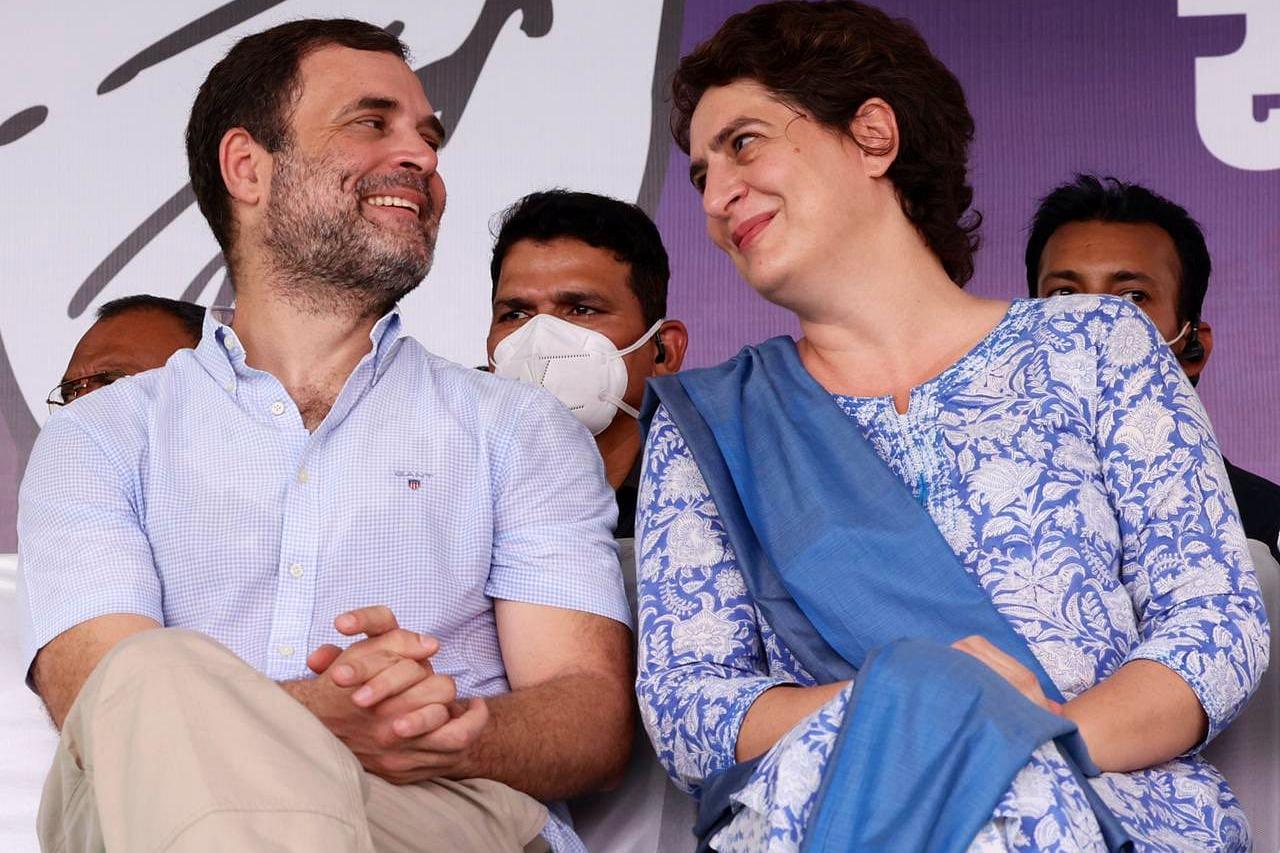 Congress leader Rahul Gandhi was questioned by the Enforcement Directorate for the fifth day in the National Herald case.

'Tiring' interrogations: Rahul Gandhi was questioned for three consecutive days from 13 June to 15 June for over 27 hours.

What's the case: The case revolves around cheating and breach of trust in the acquisition of Associated Journals Ltd by Young Indian Ltd (YIL).

Where is the case stuck: Reportedly, Rahul Gandhi is unable to answer how Congress gave a loan to AJL and if there was any evidence of it.

Sonia Gandhi amid this: She was asked to appear before the ED on 8 June but had sought time in view of her Covid infection.