Why India Needs A Second Republic Built Around A Dharmic Constitution 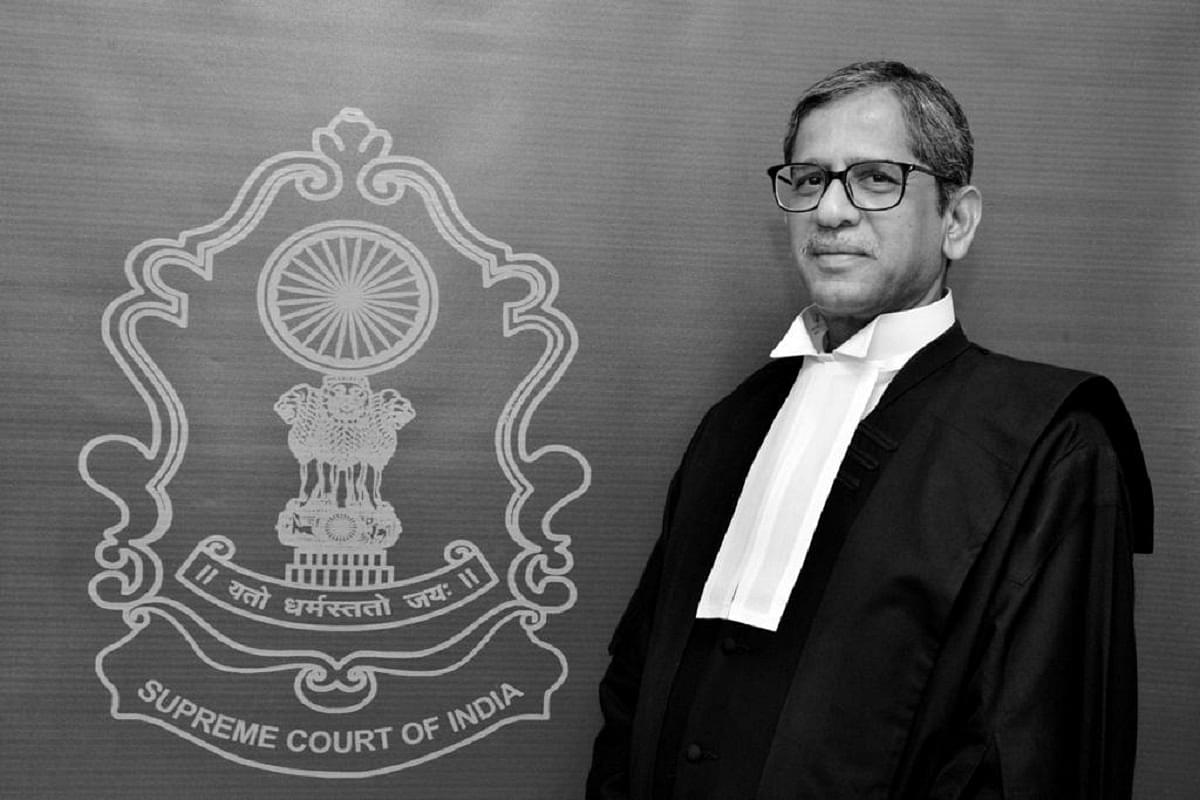 Issues with the Constitution: The Constitution is a document that was liberally borrowed from the British-era Government of India Act, 1935, and some bits from European constitutions (Irish, for example), and practically nothing from Indian cultural and civilisational experience.

Bottom line: The case for a Second Republic, based on an indigenously evolved Dharmic constitution, is the way to go. CJI Ramana is defending something that has done us harm.

Read in full: CJI Ramana Is Off The Mark: We Need A Second Republic Built Around A Dharmic Constitution