ASER Report On Learning Outcomes Is Out, And The Results Aren’t Pretty 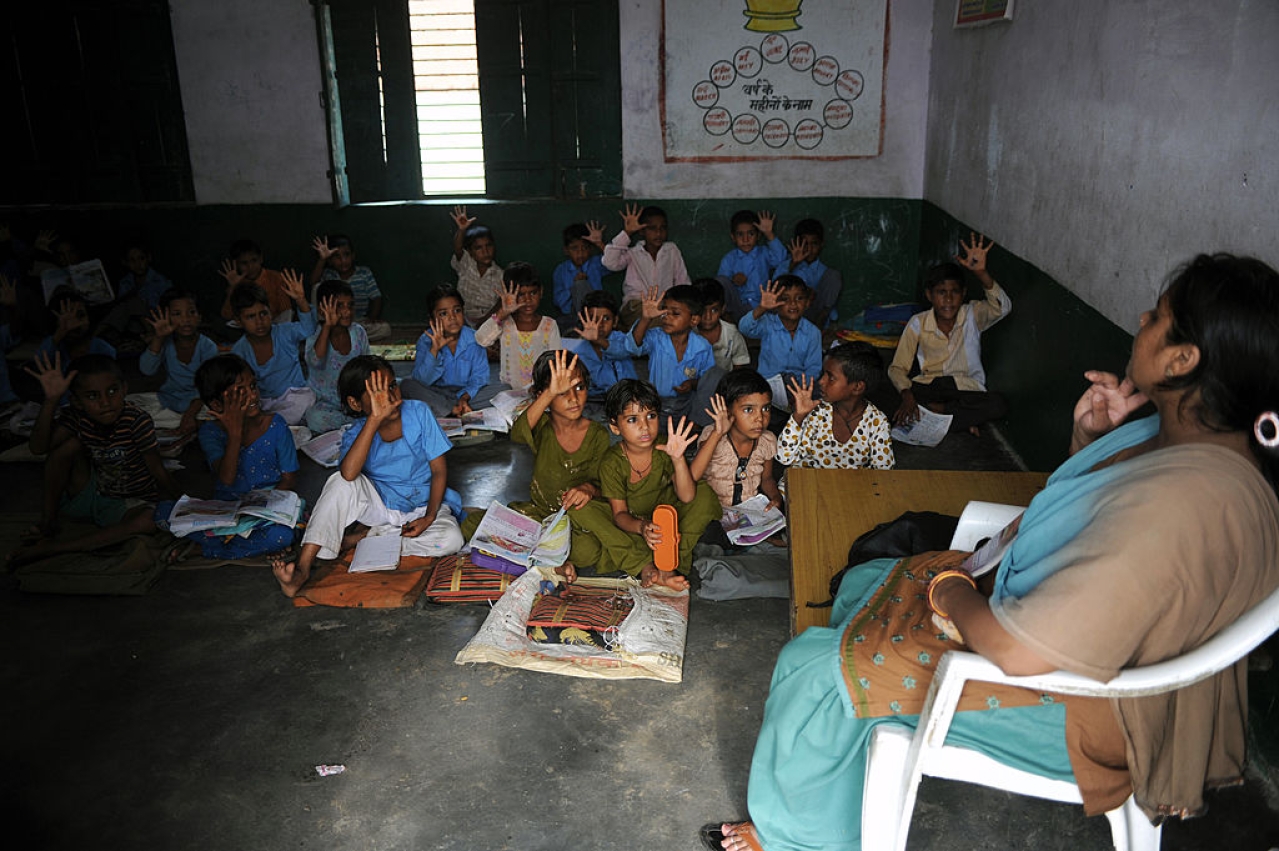 Indian school children read in a classroom at a government school in Bagpath district in Uttar Pradesh. (SAJJAD HUSSAIN/AFP/Getty Images)

Education non-profit Pratham has published its Annual Status of Education Report (ASER) for 2016, and the results don’t look good. There is marginal improvement from 2014, when the previous ASER report was released, but not substantial.

Conducted in rural areas across 589 districts, the survey shows that learning levels -- both reading and arithmetic -- are up in government schools. However, the report notes that this improvement is restricted to lower primary classes, and Class 3 in particular. No change is seen in learning levels in Class 5 while Class 8 has seen a slight decline.

Brief summary of the report

2. In the last two years, the proportion of children in Class 5 who can read a Class 2-level text increased by more than five percentage points. However, overall reading levels of Class 5 students have remained the same year-on-year since 2011.

The figure for arithmetic ability has also remained nearly the same, at 26 per cent. The marker for English ability has also barely changed, at 24.5 per cent. Himachal Pradesh, Uttarakhand, Haryana, Maharashtra and Kerala have shown the highest improvement.

In addition to reading and arithmetic abilities, the survey studied the levels of enrollment and attendance. While enrollment has seen only marginal improvement, attendance in both primary and upper-primary schools has declined.

You can read the full report here.