Can A Society Refuse Admission Based on Religion Or Dietary Choices? The Jury Is Out 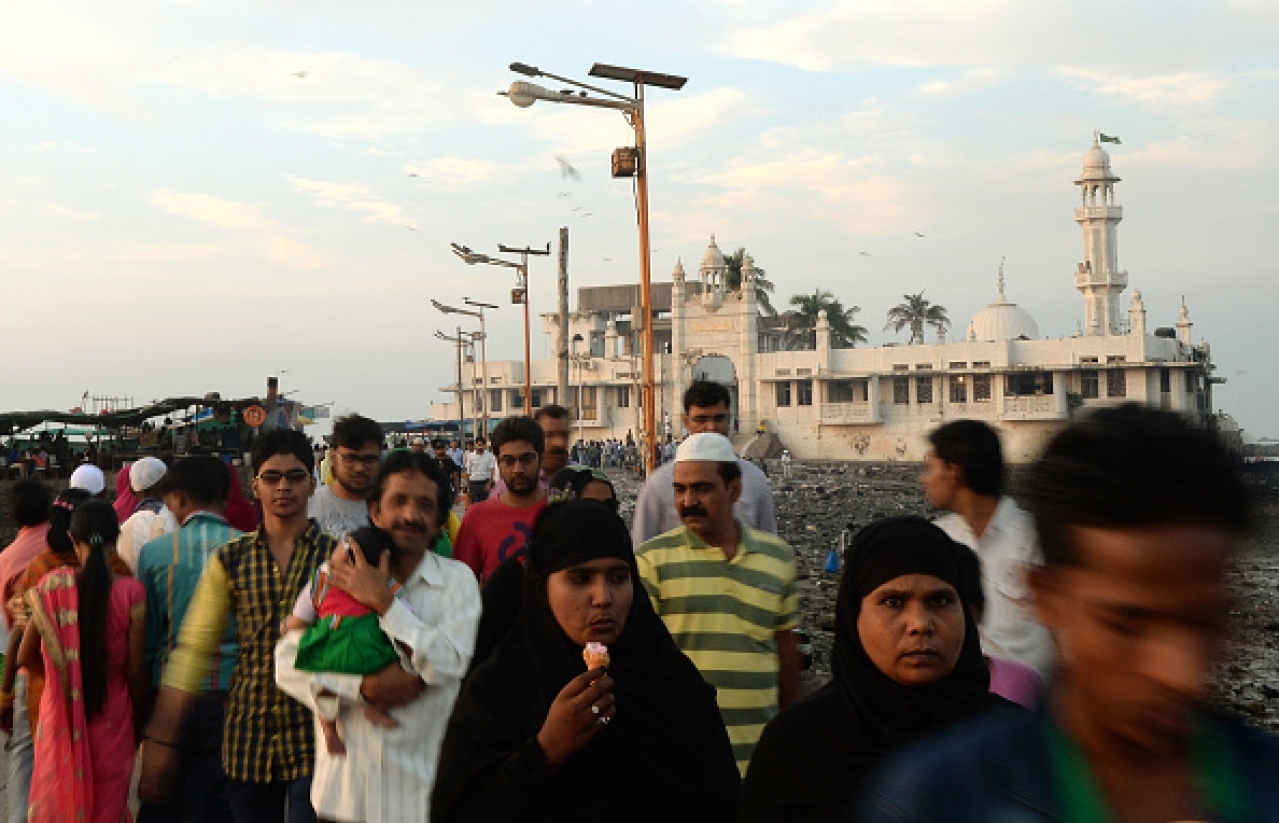 A Mumbai suburb-based housing society has been in the news for all the wrong reasons. The society, Happy Jivan Society, is located in Vasai along the western railway line. It declined to transfer a flat to a Muslim, and the police acted by arresting those involved. The society changed its stance once an FIR was filed, but the issue is unlikely to go away for a simple reason: in a city where Muslims live in areas populated by Muslims, Jains in their own enclaves, and Parsis in colonies specifically called Parsi colonies and so on, living with people you want to live is part of being a community.

Without holding any brief for segregation on the basis of ethnicity or religion or caste, the real issue is this: do individual citizens have a right to select who they want to live with? In a constitution which guarantees the right to free association, why is it wrong to form a Jain-only society, or a veggies-only society, or a Bohris-only housing colony? After all, you can form a ladies’ club and not allow men in. You can form a Dalit association and not let the upper castes in. So why can’t you form a housing society with restricted rights of entry?

As against this right to free association, there is the other objective: the right to hold property and dispose of it as a free individual. In the Vasai society case, a Hindu sold the property to a Muslim since he got a better price from him. By denying the seller this right, the society effectively denied him a right to a fair price. And it also denied the Muslim the right to live where he wanted to.

However, it still leaves us with a question: at what point does the right to free association end and discrimination begin?

Let’s be clear, some institutions – the government, the public sector, etc – cannot discriminate against any Indian, whether it is jobs, eating places or housing. Anything involving government has, by definition, to be open to all Indians. Even in the case of private companies, discrimination on the basis of religion or ethnicity or gender cannot happen. What about a temple? Can it restrict entry to some people or genders, as is the case in Sabarimala?

In the US, freedom of religion actually allows, say, a Christian company from employing an LGBT person for reasons of religious beliefs. There may be social pressure to admit gays and women into priesthood, but the state does not decide who can or cannot be appointed a priest. Separation of the public from religious space is part of the constitution even if it actually results in discrimination. Where the courts have stepped in to end discrimination, some US states have actually enacted Restoration of Religious Freedom Acts to restore the right to hold your own religious beliefs in matters of discrimination.

So, back to the question: can a private society formed for a private purpose and for promoting the well-being of its members be restrained from pursuing what it thinks is good for them?

To be sure, here too there are dos and don’ts. A society receiving cheap land from government cannot impose such restrictions. Nor should any housing society impose new rules after seeing who is the purchaser. The right to free association has to be a premeditated one and explicitly mentioned in the bylaws of a society or association at the time of its formation. It is not right to impose this restriction only after looking at who is now coming in. That would be true discrimination.

And let’s not forget, even countries formed with liberalism written across their hearts do discriminate against who they let in and who they keep out. Britain exited the EU because it could not exercise this right. If countries can discriminate, why not housing societies? Countries, of course, do not actually say “Syrians stay out” or “Hindus not allowed” in their statute books; they achieve effective discrimination by prescribing other norms to enforce this exclusion. If denied the right to exclude, housing societies will simply make entry rules more opaque to keep the people they don’t want out.

The line separating discrimination from the right to free association and living by ones beliefs is a thin one. It is best if this line were erased in the interests of social harmony, but those who want to do so cannot be barred from doing so. The right to exclusivity is as much a right as the right to live without discrimination.