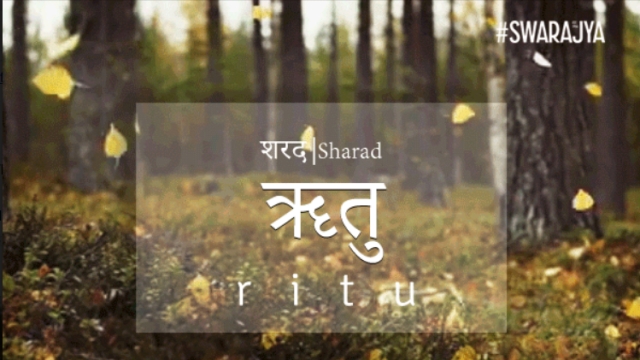 The beauty of Raag Ahir Bhairav in its full glory was unravelled last week when we heard the two maestros – Ustad Zakir Hussain and Pandit Hariprasad Chaurasiya – perform the raga. In this article, we are discussing the different garbs this gorgeous raga has donned in the past.

Ahir Bhairav is a special raga. The combination of the komal rishabh (flattened second) along with a shuddha dhaivat (natural sixth) combined with komal nishad results in a mix of emotions. While the first half of the ascend is pensive, the start of the second half seems full of positivity and hope, with a feeling of dispassionate and unconditional love. The feelings of Sharad Ritu (autumn season) reflect beautifully here. The blend of emotions that this raga offers leads to Ahir Bhairav becoming very adaptable. This is why you will see the presence of Raag Ahir Bhairav in almost every form of Indian music. Be it classical, light classical, Bollywood film songs, ghazals or bhajans.

Probably the most famous song in Raag Ahir Bhairav is from the film Hum Dil De Chuke Sanam. The situation created in the film demands the protagonist to learn singing from his guru. Hence, the song is a male duet, with the voices of Shankar Mahadevan and late Ustad Sultan Khan; both exceptional in their own regard. Ustad Sultan Khan plays the sarangi effortlessly, and his voice fits perfectly in the role of a guru teaching his student. On the other hand, Shankar Mahadevan dazzles everyone with his illustrious vocals. He undoubtedly is one of the best singer-composers in the Bollywood fraternity.

But this wasn’t the first time that Raag Ahir Bhairav was used in Bollywood. It had been used umpteen number of times in the past. One of the most soul-stirring renditions of the raga was in the film Meri Surat Teri Aankhen. The pain and agony in S D Burman’s composition, along with Manna Dey’s voice brings tears to the eyes.

Classical and film songs are all great, but like we had discussed earlier, Bhairav and Ahir Bhairav lend themselves very easily to the feeling of devotion. Songs in one of the most famous devotional albums of all time were sung by Pandit Bhimsen Joshi and Lata Mangeshkar. Diwali is just around the corner, and you will hear this song from the album at a lot of places, Ram Ka Gungaan Kariye. The bhajan is sung in devotion and praise of Lord Ram. While the bhajan deviates from Ahir Bhairav (intentionally) in certain parts, it is majorly based on Ahir Bhairav.

They say that the Sharad Ritu’s main group of ragas is Bhairav. The somber Raag Bhairav branches out into a number of different ragas. We explored in detail, Raag Bhairav and then Raag Ahir Bhairav. Next time, we will focus on a different raga from the same Bhairav group. Until then, stay happy, and please listen to good music.