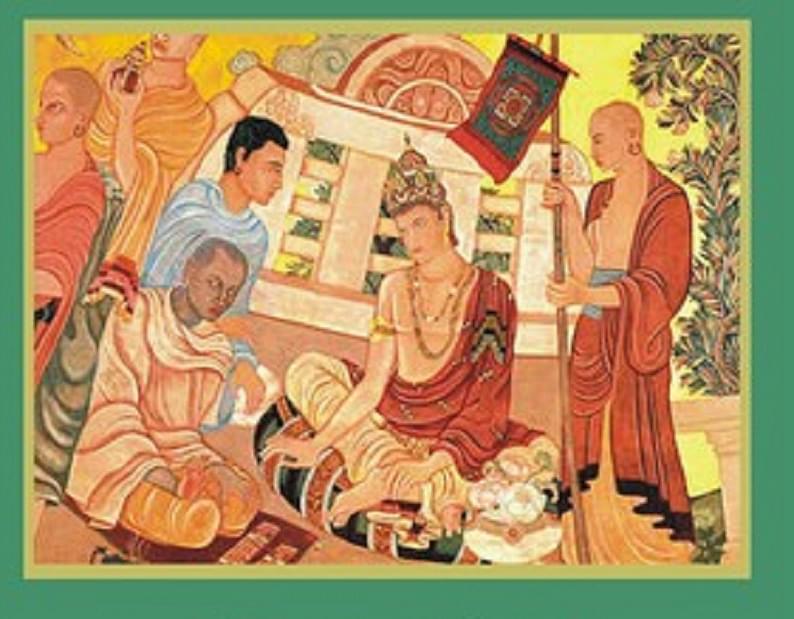 Writing about ancient India is fraught with the risk of igniting rancorous debate, especially when the subject is as controversial as Kautilya. So, at the outset, a few disclaimers are in order. Kautilya was no social reformer. He did not question the varnashrama system, and he privileged Brahmins over others. No, Kautilya did not discover all modern economics and political science. He did not prove the law of comparative advantage, the existence of Nash equilibrium, the welfare theorems, or the median voter theorem.

Nevertheless, he was far ahead of his time in his understanding of economics, social contract, politics, and international relations mainly because he was a positivist, centuries before the term was invented. He took human beings for what they were and not what one wishes them to be. Although he did not go so far as Nietzsche in arguing that “there are no moral phenomena, only moral explanations of phenomena,” his writing and analysis are shorn of maudlin sentimentality or pious invocations of morality. Consequently, he was able to arrive at conclusions that foreshadowed developments in economics by more than two millennia, and many of his observations stand up remarkably to modern scrutiny.

To many, Kautilya comes across as amoral because of his relentless focus on realism. Worse still, as a consequentialist—someone who believes that the ends justify the means—some of his prescriptions seem downright immoral, especially to those who privilege the means over the ends. Yet, Kautilya was a true progressive in that he wanted to make a better society. He did not eschew dharma:

Rather he believed that happiness was rooted in dharmic behaviour and that dharma could flourish only in a prosperous society. With his moral compass firmly in place, he went about prescribing policies for promoting prosperity without ritual genuflections to moral sentiments in every other page.

Kautilya’s views on foreign policy are well known and have been widely dissected since the discovery of the text over a 100 years ago. I see no point in retreading that path. Instead, I will briefly cover Kautilya’s insights in economics and then focus on his views of the implicit social contract between the king and his subjects.

Kautilya was far from a free marketer—he advocated extensive wage and price controls, regulation, and the government ownership of mines. However, he did not shun private enterprise and recognized the importance of government as a facilitator in protecting property rights, ensuring safety and security, creating and maintaining infrastructure, providing insurance, market-making, among other things. His ideas on taxation show a keen understanding of the principles of the optimal taxation, although of course he did not solve any optimization problem using the calculus! His schema for interest on various types of loans and fair profit rates on various ventures reflect the modern idea that reward should be proportional to risk.

Scholars pouring through the Arthashastra have discovered that it contains many original ideas that were not rediscovered until modern times. A comprehensive discussion of the economics of Kautilya can be found in Balbir Sihag’s book, Kautilya: The True Founder of Economics. Sihag argues that Kautilya employed the concepts of gains from trade, principal-agent problems, asymmetric information, efficiency wages, regulation of monopolies, and many other ideas. Sihag and other authors have also found modern management principles in the Arthashastra.

A skeptic may well dismiss these analyses of the Arthashastra as imaginative interpretation on the part of scholars, since many of the items are only briefly alluded to by Kautilya. However, Kautilya’s penetrating analysis of corruption on the part of government officials and his suggested remedies are strikingly similar to modern analysis of principal-agent problems. Thus, it is not easy to dismiss modern interpretations of Kautilya simply as exercises in creative thinking.

“People suffering from anarchy first elected Manu to be their king and allotted one-sixth of the grains grown and one-tenth of merchandise as sovereign dues. Fed by his payment, kings took upon themselves the responsibility of maintaining the safety and security of their subjects.”

Here is a clear statement of the origins of monarchy—no divine sanction, just people coming together and creating an arrangement that collectively enhanced safety and security. Kautilya was not the originator of this social contract notion of kingship, but he develops it further. A king forgets the implicit social contract that puts himself in peril. Kautilya says, “When a people are impoverished, they become greedy; when they are greedy, they become disaffected; when disaffected, they either go over to the enemy or kill their rulers themselves.” It is incumbent upon the king to deliver on his side of the deal, not just from a higher moral sense but also from self-interest. Indeed, Kautilya states that impoverishment and disaffection are engendered when the king “causes harm by unrighteous practices, ...does not carry out his part of what is agreed upon; and by his indolence and negligence destroys the welfare of his people.”

Kautilya is famous for recommending the extensive use of a surveillance state to protect the sovereign and nip coups and revolts in the bud. However, he is careful to distinguish between threats arising from conspiracies among the elite and a revolt brewing among the people because they are disaffected. In the latter case, he recommends, “he shall immediately take remedial measures.” He also says, “If the rebellion is due to the king’s own faults, he shall correct them.” His harsh measures are reserved for dealing with rebellions by opportunistic members of the elite. He also distinguishes between upright and villainous conspirators. Kautilya wants the king to win over the former because, “upright men conspire for the sake of others similarly placed.” Thus, he recommends, “The king shall make a treaty with an upright man [and keep it]. With a villain, a treaty shall be made with a view to outmaneuvering him.”

Kautilya makes it clear that the true source of a king’s strength is the prosperity and affection of his subjects. A king “not being rooted among his subjects becomes easy to uproot.” He also states, “When a just king is attacked, even if he suffers from serious calamity, his subjects will help him.” On the other hand, “A king… without support… is deserted by his subjects” when attacked.

In this light, let us consider Kautilya’s famous injunction,

(In the happiness of his subjects lies the king’s happiness;

in their welfare his welfare. He shall not consider as good only that which pleases him

but treat as beneficial to him whatever pleases his subjects.)

It cannot be seen a mere moral exhortation but one rooted in enlightened self-interest and reciprocity.

Kautilya was no lone genius. He acknowledges his debt to several others who came before him. His rational analysis arose in a milieu in which materialists, such as Charvakas, thrived. Indeed, R.C Majumdar, in his magisterial work, The History and Culture of the Indian People, notes that “the political thought of the period is rich in content, richer probably than that of any other period of Indian history.” While the environment of unconstrained, rational inquiry died out long ago in India, it is not faring much better anywhere in the world today. The erstwhile Whig party in the UK and in the United States—closest equivalent of Kautilya in their thinking on political economy—have been long extinct because we apparently prefer saints or crooks.

That never looked out of the eye of a saint

Or out of drunkard’s eye.

Whiggery may be politically dead, but we delude ourselves if we think that civilization rests on the ritual peroration of moral ideals. Ultimately, civilization, like complex organisms, has evolved from cooperation that rests on the solid foundation of mutual self-interest. Morals are but rules of the game devised to foster cooperation—neither ends in themselves nor immutable.