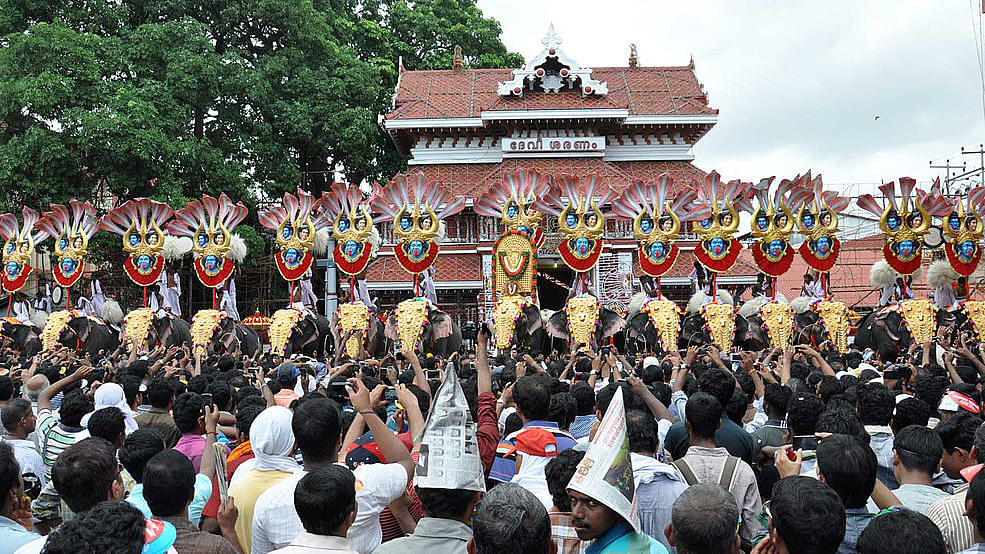 The Left Democratic Front (LDF) government in Kerala has decided to hand over temple recruitment, with the exception of those performing rituals, to the Public Service Commission (PSC), and dissolve the Devaswom Recruitment Board.

This will effectively rein in powers of four devaswom boards in Guruvayur, Travancore, Malabar and Cochin managing nearly 3,000 temples.

The State Cabinet yesterday introduced a bill in the Kerala Assembly to facilitate recruitment from a common eligibility list to be prepared by the PSC, in other words, usurping the rights of the Kerala Devaswom Recruitment Board.

This follows the passing of a bill last year to replace an ordinance introduced by the previous United Democratic Front (UDF) government that set up the Kerala Devaswom Recruitment Board, taking the first step towards the dissolution of the board.

The board was constituted based on the recommendations of a single member commission comprising former Kerala High Court judge K S Paripoornan.