Learning From Chanakya: Methods Of The Artist-Spies 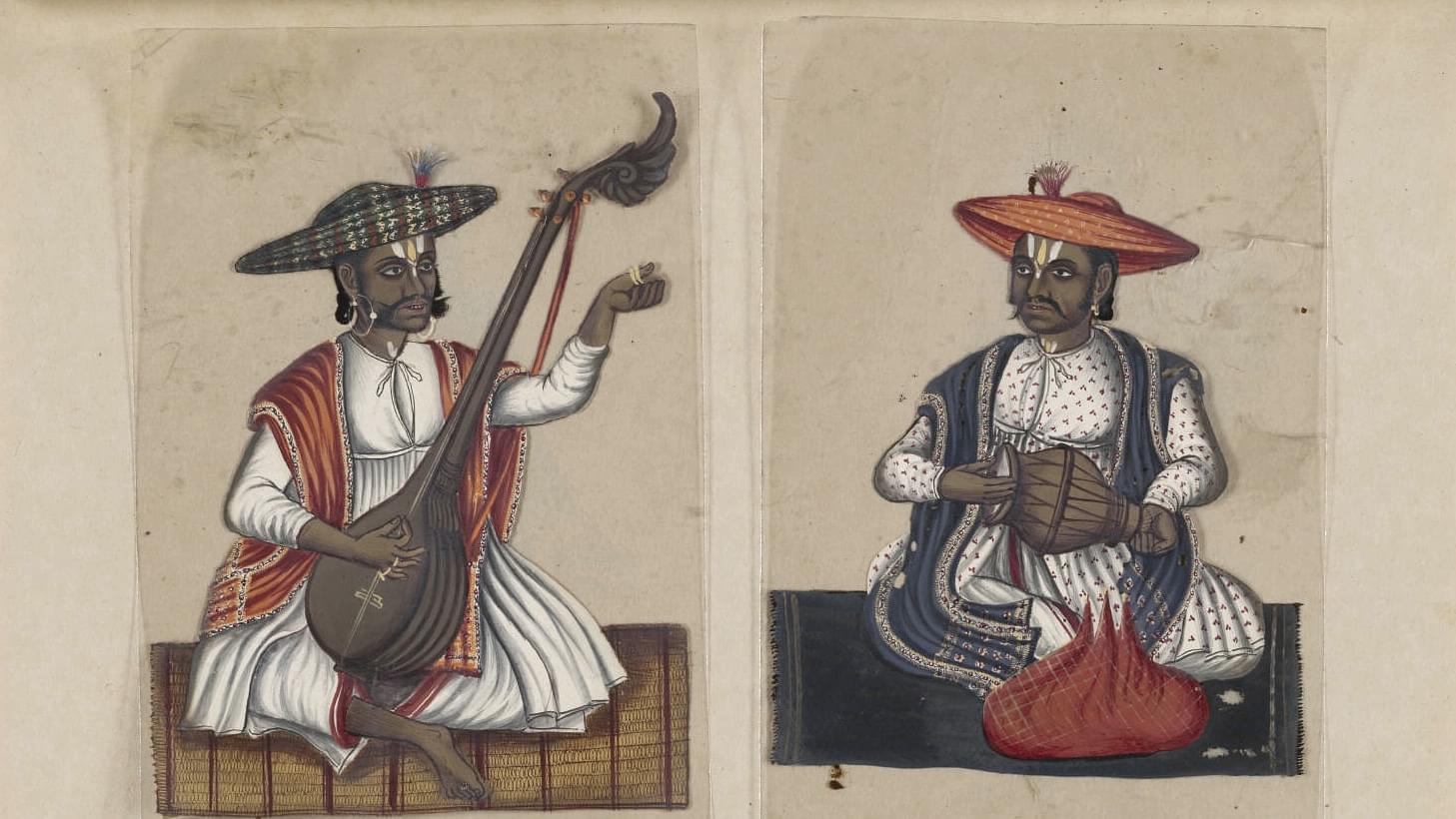 Continuing the series of extracts from the Arthashastra, this article, with a 2300 year old prism, firmly that of national interest, will look at the role of the entertainment industry in times of peace, hostility and outright war.

Having stipulated the fact that today’s modern limitless, boundary less, instant overload of entertainment and infotainment delivered through multiple devices is very different from the sources of entertainment millennia ago, it must be understood that it is the underlying principles and similarities which will be considered.

This column has referred to the extensive spy system mandated by the Arthashastra to maintain peace, law and order internally; and the use of clandestine services to create confusion within enemies and win wars against them.

This system was very much a part of the Mauryan empire. The spy service was under the administrative control of the ‘Samaharta’, a high ranking minister of the kingdom who combined the roles of finance minister and home minister with the specific responsibility of the secret service.

The secret service functioned internally, collecting information of financial malfeasance, treason, sedition and revolt against the king. It also functioned in enemy countries to spread confusion, dissension and misinformation and prepare the ground for the enemy’s defeat, the upaya of ‘bheda’ explained in an earlier article.

The secret service was divided into ‘sanstha’ or headquarters type (five categories) who remained stationed at a place and the ‘sanchara’ type (4 categories) who moved around and collected information or provided other ‘services’.

The secret agents were everywhere, both internally and externally; inside houses, in the city, in the countryside, forests, frontiers etc. They adopted a cover which was appropriate to the circumstances; 29 different types with 50 subtypes of covers have been mentioned in the Arthashastra. As a mark of Chanakya’s precision, the exact cover to be used is specified in more than a hundred places in the text.

Of special interest for the moment is the category of entertainers and artists who are to be used both internally and externally as spies, a part of the entertainment industry of the times, so to speak.

A common form of entertainment during Mauryan times was the ‘preksha’ or show on stage where performers included both men and women. Since, ‘nritta’, ‘natya’, ‘gita’ and ‘vadya’ or dancing, acting, singing and playing musical instruments were all popular; ‘natas’ or actors, ‘nartakas’ or dancers, ‘gayakas’ and ‘vadakas’ or singers and instrumentalists were correspondingly popular. Recitation or ‘pathya’ was also popular. The word ‘kusilava’ is used as a general term for actors, dancers, mimes and similar artists.

In the cities these shows took place in specially constructed theatre houses ( precisely described in Bharata’s Natyshastra,) which were grand and opulent centres for high society. Prominent citizens or guilds built these as offerings for the public or for the king and attending these prekshas was a mark of prestige. This definitely has echoes in modern musical, film and theatre performances albeit at a smaller scale.

The countryside was not left out, temporary structures for these performances were built for the performances (with rules stipulated in the Arthashastra). The entire village had to pay for these structures and all could then witness the show, so these were very much popular community activities.

There were also those who performed without structures, the jugglers, storytellers, wandering minstrels etc and were extremely popular.

Apart form the performing arts there were those who made ‘chitras’, i.e. painters, and those who wrote; writers, playwrights, poets in Sanskrit and Prakrit were a respected part of society. Writing, the act of it itself was then an art, too, not mere typing as today.

In the Arthashastra, a special community called ‘Kaushikas’ devoted to art and music is mentioned which was employed at royal courts and especially in enemy countries to spread disinformation and create dissension and confusion.

Having established that entertainers and the entertainment industry had a strong presence in Chanakya’s Jambudwipa and that this was a category specially mentioned as one from which spies were to be drawn let me introduce another concept here, a slightly more modern one which is relevant today and also has echoes in the Arthashastra, the Fifth Column.

A Fifth Column is any group of people that undermines a larger group such as a nation through overt or clandestine activities. This phrase originated during the Spanish Civil War of the 1930s but found fame during the Second World War especially during the fall of France when people inside the country were said to have worked for the Nazis before the occupying force took over the country.

Back to the Arthashastra; the method of using ‘bheda’ is nothing but the creation of confusion, anxiety dissension and disunity in the targeted state through what could be construed as a Fifth Column consisting mainly of secret agents ad a significant part of these secret agents were from the entertainment sector, the enemy within which is the most difficult to counter. The Kautilyan Fifth Column.

Now to India of the modern day. Although I am not suggesting that the infotainment industry in India is wholesale employed by any ‘enemy’ country, it is most interesting that much of current support for a boundary-less cultural world transcending political realities and acts of violence comes from the film industry (forgive me for not employing those sorry words of the ‘Bollywood’/’Mollywood’ type which trivialise and reduce a 100 year old industry to a mere copycat). Witness Karan Johar speaking up for Fawad Khan or Shah Rukh Khan employing a Pakistani actress for his next release or the many voices for ghazal singers or classical music artists from Pakistan.

Extending the analogy and given that news is now 24-hour entertainment, journalism has become part and parcel of this infotainment industry. There are prominent voices which raise doubts on India’s intentions, military capabilities and moral duty towards Pakistan mixing it with robust misinformation on specific issues such as the provisions of the Indus Water Treaty or the surgical strikes across the LOC. The idea is to put a ‘spin’ on issues to muddy the waters and prevent any consensus from emerging.

It is worth noting that l’affaire Ghulam Nabi Fai of 2011 showed up a number of individuals of India’s infotainment/journalism industry enjoying the hospitality of an illegal lobbyist funded by the ISI of Pakistan, certainly many of them were active projectors of the Pakistani point of view in India and very influential at that. It was a successful attempt by the ISI to nurture and encourage an Indian fifth column, with methods that are found in the Arthashastra. The funding of so called Track II initiatives could also be closely scrutinised in this context.

As Chanakya had recognised those many many years ago, it is the power of this entertainment industry, its spread, ubiquity, goodwill and the love of the people enjoyed by it which makes it uniquely successful in reaching hearts and swaying minds. If the influential and successful members of this industry create dissension, consensus and a united front are the first casualties.