Monsoon Musings: Swirl To The Rhythm Of The Raindrops 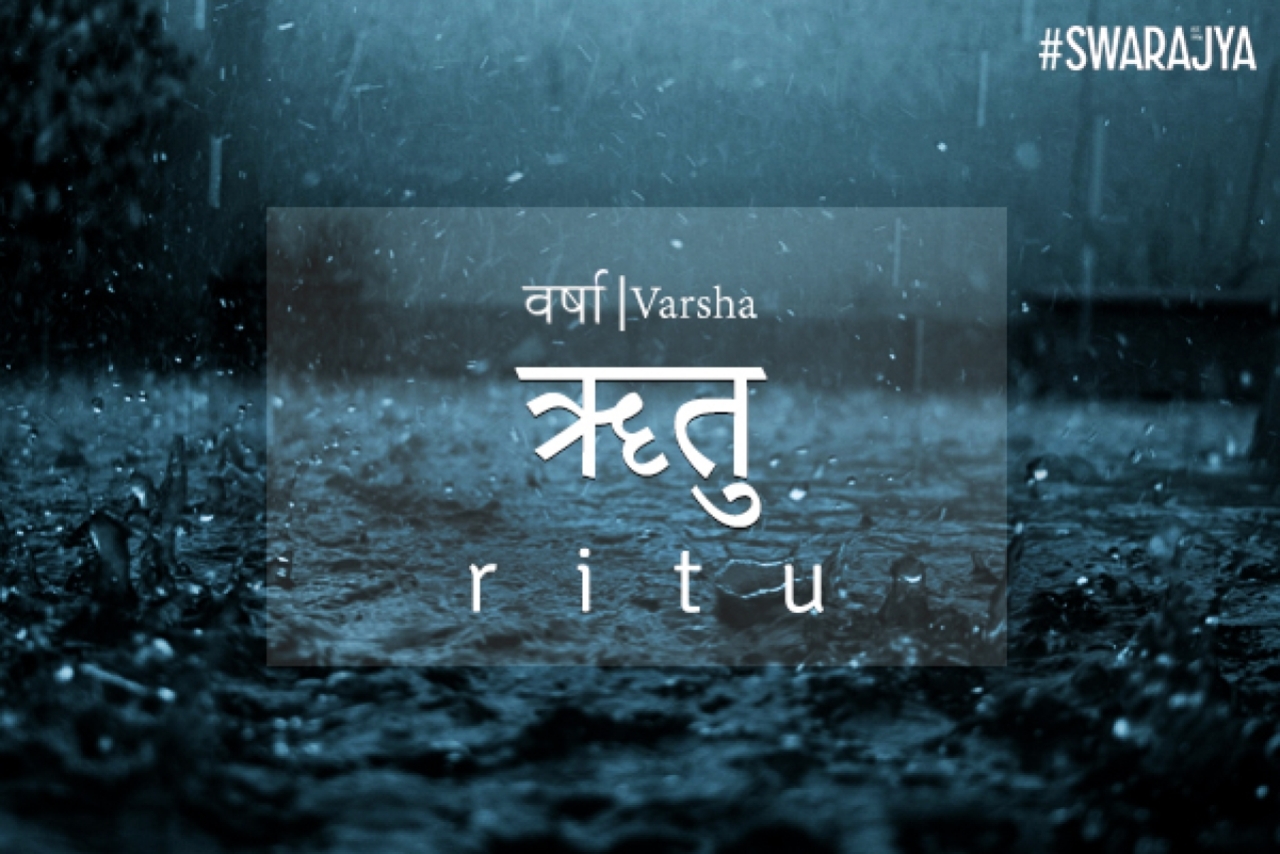 There is no essential difference between classical and popular music. Music is music. I want to communicate with the listener who finds classical music remote.

These words of Ustad Amjad Ali Khan best sum up the intent of our new series on music, called Ritu.

The Indian calendar year can be divided into six ritus or seasons, namely vasant or spring, grishma or summer, varsha or monsoon, sharad or autumn, hemant or pre-winter and shishir or winter. Each has its set of customs, colours, food, festivals and music. Each season also has ragas it calls its own, which convey all the emotions associated with the time of the year. In this series, published every Sunday, our readers shall have a rendezvous with the ritus, one raga at a time.

What better time than varsha ritu (monsoon) to take off on this musical sojourn?

Drenched in the Sounds of the Rain

The rains can lift the spirits of an entire nation. The trees appear to smile and dance to the tunes of the beautiful balmy sunlight that reaches us filtered through the clouds. Every person feels a kind of optimism that not even potholes can affect. The kind of optimism that forces you to leave weight-watching aside, and indulge in pakodas with chai. Add to the optimism and the pakodas and chai a melodious playlist, and you’re sure to hit the perfect aural sweet spot.

Music and the monsoon have long had an association in different traditions around the world. The Egyptians and the Shamans have had their versions of worshipping the rain gods, but no tradition has been more vocal about the connection between music and the rains than ours. In fact, in Hindustani classical music, there’s a whole group of ragas, called Malhar, devoted to the rains. Megh Malhar, Miyan Malhar, Gaud Malhar, Sur Malhar are some of the main members of the Malhar family, singing to us the stories of the rains.

Speaking of stories, Indians have been brought up on a diet of stories, folklore and legends, those that walk the thin line between fact and fiction. Often, music is seen as an integral part of such Indian mythology and legends. The legendary singer Tansen once sang raga Deepak in Emperor Akbar’s royal court, they say. Raga Deepak is supposed to create immense heat. The legend goes that he lit all the lamps in the courtroom with his vocals. But, things got more intense than he had expected.

According to the legend, the raga that Tansen sang made him feel very uncomfortable. He started feeling an incurable heat in his body. He is said to have roamed around all over the subcontinent looking for a solution to his plight but couldn’t find any, till he was introduced to the two sisters, Tana and Riri. The sisters from Vadnagar, Gujarat, Tana and Riri were famous for their sublime singing. Tansen went to them seeking to quench the heat that had brought him much distress. The sisters sang to him raga Malhar (the hero of our story), which wooed the clouds that came and poured their hearts out. The celestial rain finally cured Tansen of his condition, and he went back home with a smile on his face.

The video below is from a Gujarati film, Tanariri, in which at 5:27 minutes, you see Tansen being healed by the rains that the sisters have called upon.

Being a music therapist and fortunate enough to be trained in Hindustani classical music, my personal take on the legends of raga Malhar being able to summon the rains is different. If you look into Vedic traditions, sound healing was a part of Ayurveda; and if you look deeper into the scriptures, you discover that the combination of notes in the ragas of Malhar and its sub-types help cure ailments that might involve the lungs and one’s breathing.

Since people are more susceptible to having such problems in the rains, it was a norm to sing and listen to these ragas in this season. Gradually, I assume, folklore and legends must have been built around the science. Of course, a regular Malhar raga may not be therapy per se, but a nice classical rendition of Miyan Malhar by Ustad Rashid Khan can only do one good.

Bollywood too has used the raga effectively, often in its pure form as well.

One of the most well-known Indian musicians in the world, Ustad Zakir Hussain, has used Miyan Malhar in the film Saaz (1997), as a music director. Devaki Pandit sings the song effortlessly.

Not to forget this hilarious take on the raga from the film Boot Polish (1953). Can you believe that this is a song about balding? That too, in classical style. You can’t miss this one.

Now that you have a fair idea of the kind of songs the raga could produce, let me now give you my personal all-time favourite, in raga Sur Malhar. Composed by the one and only Madan Mohan and sung by the legendary Lata Mangeshkar, the song from the film Chirag (1969) is an absolute treat to the ears.

But it’s not that Malhar is outdated. If you remember Fuzon (2002), the Pakistani band that brought Shafqat Amanat Ali to the world. They had this song in their album. A rocker’s delight, and a classical aficionado’s paradise.

The Ajay Devgn and Aishwarya Rai-starrer film Raincoat (2004) also had a heart-wrenching, beautiful song loosely based on Miyan Malhar.

But what’s an article about music and the rains without a rain quote? (See what I did there?)

Rumi says, “Rush out in the rain, to be soaked with the sky.”