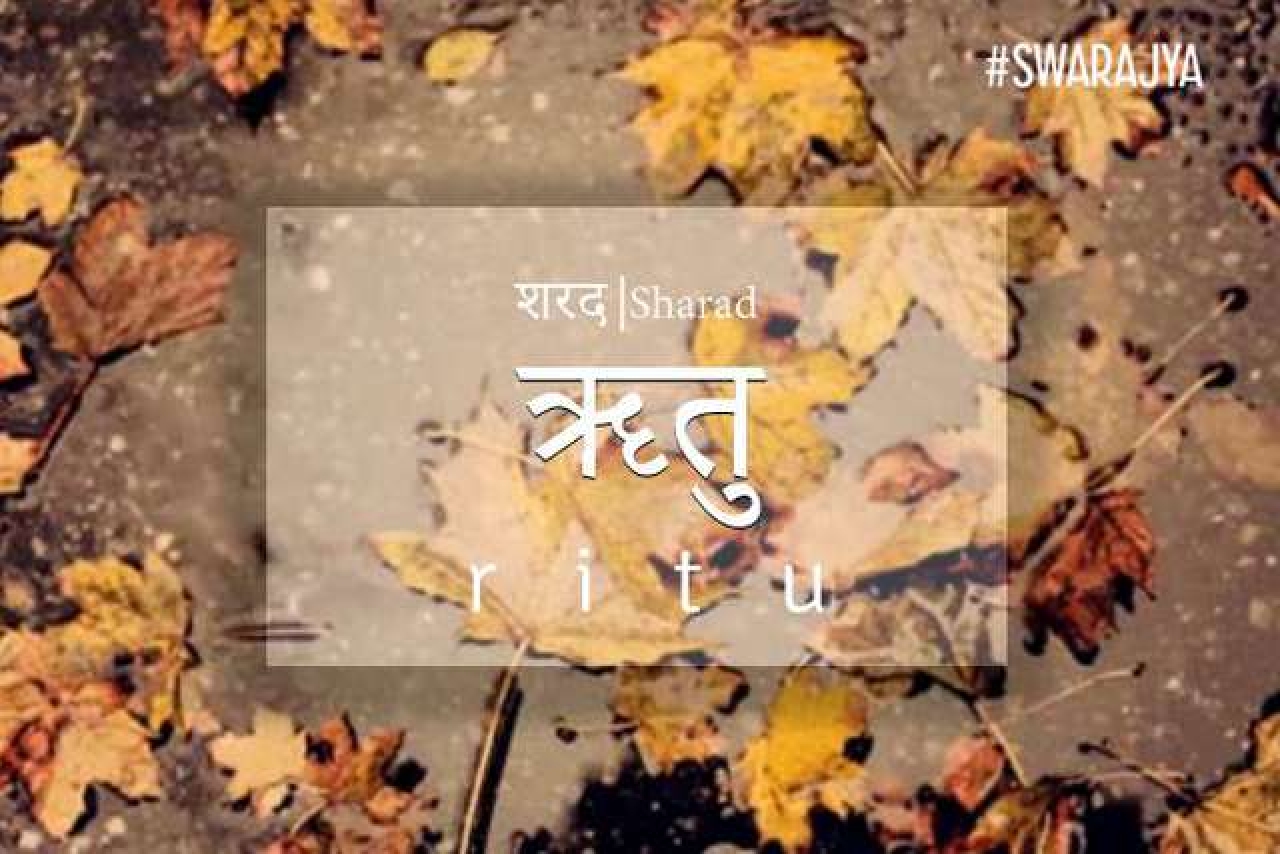 Sharad Ritu, the autumn season, is at its fag end, and so is our musical journey with it. However, while we bid farewell to this gorgeous season, we must speak of the music our classical genre associates with the ritu. In the past few weeks we’ve looked at Bhairav and its various forms, along with its sister ragas. While from the same family, every raga has its own face and its own identity. But apart from Bhairav, there’s another raga that many consider one of the ragas associated with Sharad Ritu – Raag Kalavati.

One of the simpler ragas, Raag Kalavati’s beauty is its simplicity. It consists of five notes in its ascend and five in its descend, which in essence, makes it a pentatonic scale. The raga skips rishabh (the second) and madhyam (the fourth) notes, and has a flattened nishad. The rest of the notes are in their natural form. The gait of the raga has a natural swing to it, which makes it extremely pleasant to the ears.

Raag Kalavati is a rather popular raga. One of the most dazzling renditions of the raga is by the legendary duo, Salamat Ali and Nazakat Ali Khan. The brothers’ talent was astounding. Many still consider the duo the best singers in the history of Hindustani classical music. At the age of 10 and 12 years, the brothers left audiences at the All India Radio Summit in Calcutta (1945) spellbound. The recording, below, is of a performance by the legends in the late 1950s.

One of the most influential names in the sufi genre of music is Ustad Nusrat Fateh Ali Khan. It is incredible that the amount of work this legend has done in a short span of time. During 1970s and 1980s, he started touring outside Pakistan with his troop and soon became a global star. Apart from his collaborations with legendary Western musicians like Eddie Vedder and Jeff Buckley, Ali Khan did some phenomenal music direction for a few Bollywood films too.

Here’s a rare recording of the ustad singing Raag Kalavati.

One of the signs of Raag Kalavati being a common raga is its existence in commercial music as well. There are quite a few songs in Bollywood that showcase this raga. One of the most famous songs in Raag Kalavati is from the 1964 film Chitralekha. The film had some timeless songs by Roshan and Sahir Ludhianvi. The song below is a female duet sung by the Mangeshkar sisters, Asha Bhosle and her sister Usha Mangeshkar.

Now that we’ve come to the last week of Sharad Ritu, next week we shall explore a new season, with a new set of ragas that are associated with it. Until then, keep listening to some great music.

Get Swarajya in your inbox everyday. Subscribe here.
Tags:
214 Shares