What Makes An Empire The Greatest Of All? 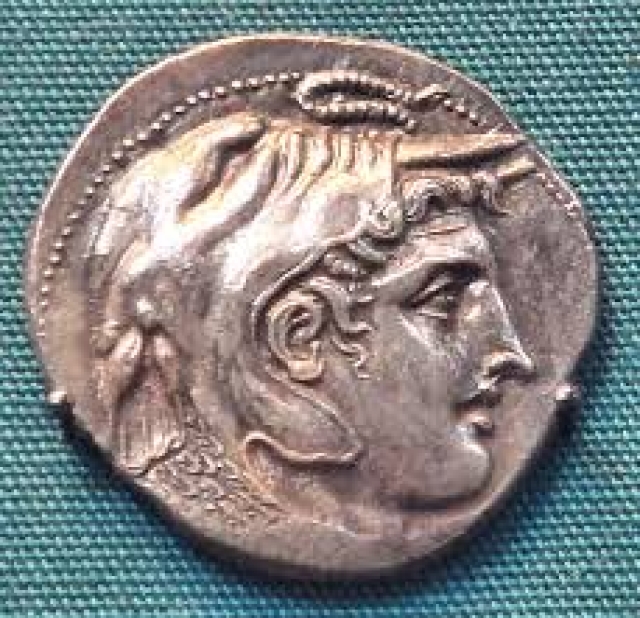 What are the requirements an empire must possess in order to be considered the greatest of them all?

Who was the greatest empire of them all? Ask a dozen people that question and you will get a baker’s dozen answers! Of course, everyone has their favourites and it is hard to accept that there were any shortcomings in our precious darlings but how does one go about bringing even a semblance of objectivity to the discussion? What are the criteria by which one might evaluate empires?

Almost every discussion on this topic starts with a comparison of military might. “Rome dominated the world,” someone would say. “Surely, the irresistible onslaught of the Mongol horde is something to be feared,” someone else would counter. “Agincourt!” blurts out the incorrigible Anglophile. “Waterloo,” they grin further as the Italo-Gallics imperceptibly roll their eyes at those “northerners” who did not even learn to take a bath daily until well into the 19th century. “But what about Alexander the Great?” squeaks the lonely classicist.

Two things immediately stand out in this conversation: first, this is still a largely Western conversation without any serious inclusions of Eastern empires. One wonders if the Mongols would have made the list had they not invaded Poland and threatened Central Europe. Second, what exactly is an empire? Is it defined merely by size or does it consider the nature of the political, social, and economic relationship between the conquerors and the conquered? Before I kill all the fun in this exercise, I will just state that the way the ancients understood empire was through political fealty and allegiance: weaker kings and chiefs would swear oaths of loyalty to an emperor and send annual tributes in exchange for their continued local rule. This worked well for the emperor too in an era where difficulty in communications and travel meant that authority and distance from the imperial capital were inversely related.

Does the size of an empire contribute to its greatness? If so, the British were the greatest empire ever. This same yardstick would also knock Rome out of the Top 25 and cede greater importance to Brazil than to the Achaemenid, Mauryan, or Mughal empires. Clearly, territory is important but not all-important; after all, one hardly refers to Israel as an empire for its dominion over the West Bank and the Gaza Strip.

By the same token, population, economic wealth, and raw military power are complicated indicators because later empires will always have an advantage with regard to these features. Even comparing contemporarily, there was hardly any technological difference between the Romans and the Greeks at Asculum or between the French and the Austrians at Austerlitz. While these indicators do matter in a broad sense, they are of little use when differentiating among an already elite group of empires.

Related to size is duration. How great is an empire, really, if it collapses even before the ashes of its creator have cooled? Alexander the Great comes to mind here, for he shaped an empire in 13 years that did not last as many months after he was gone. However, in that short yet intense period, Alexander did as much to spread Greek influence around the known world as the many great kings and philosophers before him. How can an empire leave its mark in history if it lasts but for a fleeting moment?

If duration is the primary criterion, Rome would undoubtedly reign as the primus inter pares of empires – even though considered an empire only after the fall of the republic in 27 BCE, Rome was among the mightiest powers around the Mediterranean since the 3rd century BCE. From this early date, it lived on in some form or another, until the collapse of Constantinople to the Turks in 1453 – almost 1,700 years. Yet survivability is also an imperfect measure – who remembers the Kush in eastern Africa that lasted for nearly 1,400 years? Or how seriously are the Venetian and Holy Roman Empires taken, both of which lasted about a thousand years?

Surely culture must have a role to play in how empires are remembered and evaluated? After conceding the approximate criteria of size and duration, does culture offer a better yardstick by which to measure empires? This is a complicated question, for it immediately raises the question of who does the remembering.

There is no doubt that the more popular Romans and Abbasids built great empires but in what cultural way do the Cholas or the Guptas fail to measure up to them? Memory depends on where one stands; for Europe, Greece was the cradle of civilisation but to people further east in Sumeria, Iran, and India, Homer and Aristotle were relatively late to the game. Should we judge an empire by how much cultural influence it wielded in its own time or should the measure be how much of it trickled down to the present?

Do Rome and Greece not have an unfair advantage in that their influence was carried forth since the 1500s by the bayonets of those who wished to claim their lineage than by the merits of their own empires? In other words, had India colonised Europe in the 1500s, would the referent empires not have been the Harappans, Guptas, and Cholas? How much sense does it make to tear these cultures out of their historical context and evaluate them clinically for their contributions to humanity?

There is also the problem of making sense of the contributions each civilisation made to human knowledge. If utility is considered, we run into problems with Indian science which offered remarkable explanations of the natural world but did not always translate into technology. The same could be said of the metaphysics of Aristotle by a modern atheist. Another consideration, veracity, is of little help either. Modern states and empires will always have an advantage over older ones because the nature of discovery and invention is such that it builds on earlier work. A millennium down the road, our descendants might consider our lifetimes a total waste because so many of our theories might have been disproved by then.

Influence is perhaps a better measurement, however imprecise: Parmenides and Aristotle laid down the framework in the West of how science and philosophy ought to be done. Many of their theories were not challenged until the 1500s, some even as late as the 1800s. The Greek plays are still used as metaphor to capture complex human emotions and characteristics in an easily understandable way. Similarly, the power of Sanskrit and its literature over Indian writing was enormous until the Raj systematically dismantled native systems in favour of creating brown Englishmen.

Given a threshold military capability and size, an empire, then, is made great by its science, philosophy, and culture. Monuments are usually good indications of an empire’s achievements for they at once represent wealth, administrative acumen, and technical and aesthetic brilliance. Neither Abu Simbel nor Ellora nor Angkor Wat could have been built by, to use a modern term, failed states. This also supports the idea that as a thinking species, humans find greater value in the higher pursuits than in crude physical strength. The greatest empire, then, is one that is closest to – forgive the borrowing of the atrocious phrase – “having it all.” With these criteria, who do you think is the greatest empire of them all?