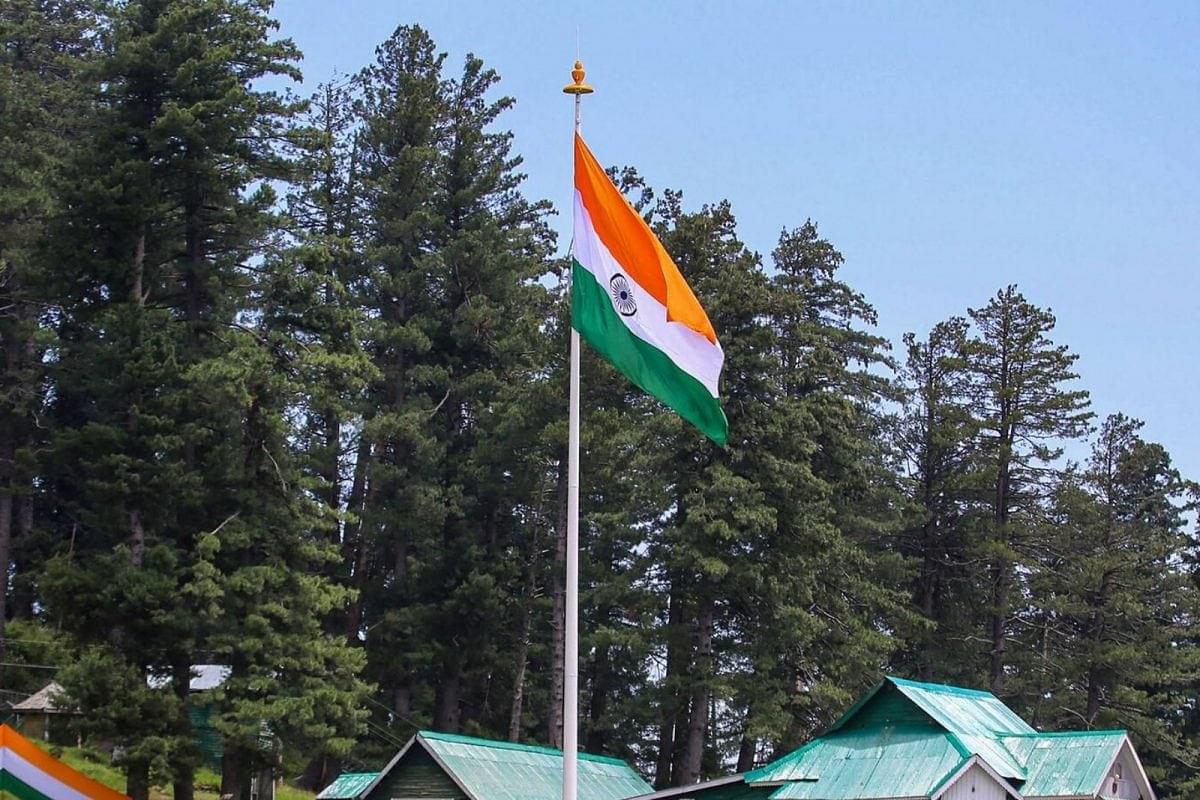 Srinagar, Jan 26 (PTI) The Army on Wednesday dedicated to people a 150-feet-high flagpole in Shopian district of Jammu and Kashmir to mark the Republic Day celebrations, a defence spokesman said.

He said it will be the tallest flagpole in the union territory.

'On the occasion of the 73rd Republic Day, the Chinar Corps in collaboration with Punit Balan Group installed a 150-feet-high mast National Flag in the historic town of Shopian,' the spokesman said.

He said installing the highest flagpole ushered in a new milestone in the history of south Kashmir.

The second tallest flagpole is also located in Shopian district, the spokesman added.

'The foundation stone was laid on 18 October 2021 at Army Goodwill School, Balapur in a colorful event and the flagpole was dedicated to the people of Shopian by Lt Gen D P Pandey, GOC Chinar Corps,' he said.

The inauguration ceremony commenced with the unfurling of the national flag by the GOC Chinar Corps and the singing of the national anthem by the students of Army Goodwill School, Balapur. A drill by cadets of 1st J-K NCC Battalion, Srinagar showcased the pride of the local youth associated with the tricolour, the spokesman said.

Lt Gen Pandey said, 'The national flag is the greatest symbol of our national conscience as it represents the supreme collective expression of our commitment and loyalty to our motherland.”

He congratulated the efforts of the civil administration, citizens of Shopian and the security forces for striving for peace and progress in south Kashmir, the spokesman said.