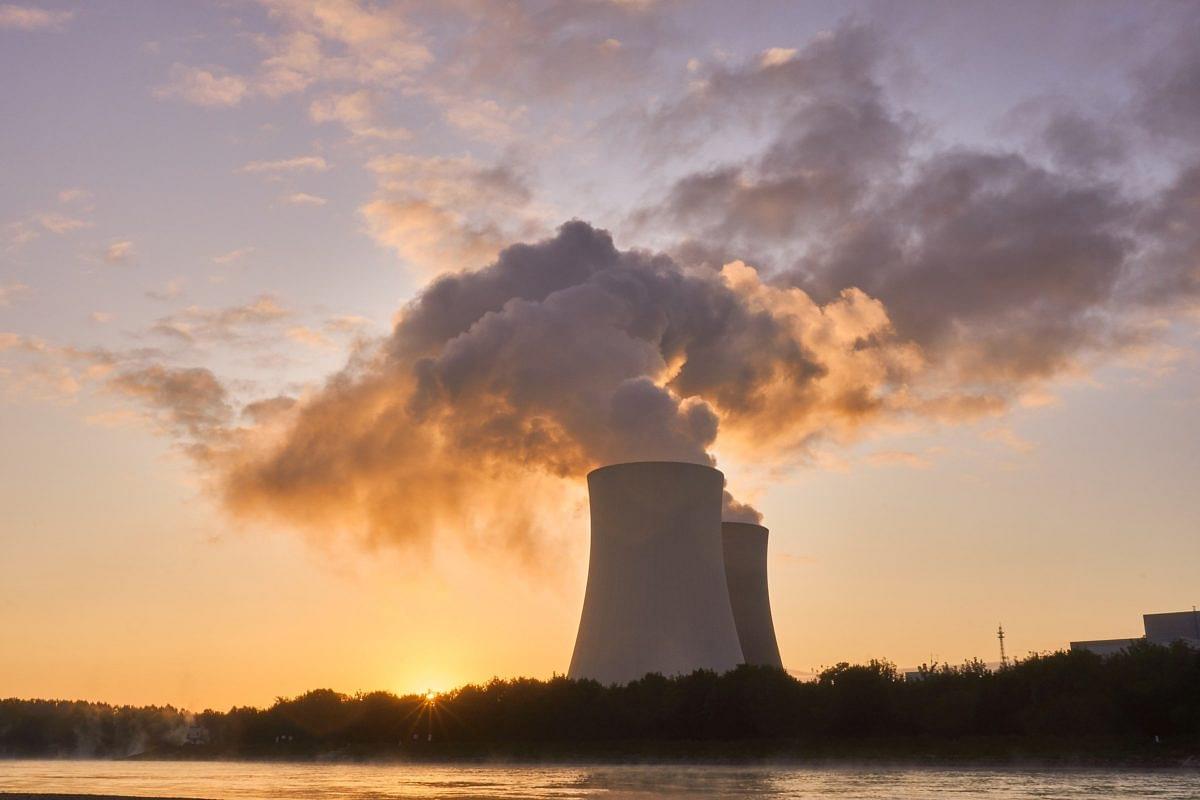 New Delhi, Mar 27 (PTI) With the first pour of concrete for a 700 MW atomic power plant in Karnataka's Kaiga scheduled in 2023, India is set to put in motion construction activities for 10 'fleet mode' nuclear reactors over the next three years.

The first pour of concrete (FPC) signals the beginning of construction of nuclear power reactors from the pre-project stage which includes excavation activities at the project site.

“The FPC of Kaiga units 5&6 is expected in 2023; FPC of Gorakhpur Haryana Anu Vidyut Praiyonjan units 3 & 4 and Mahi Banswara Rajasthan Atomic Power Projects units 1 to 4 is expected in 2024; and that of Chutka Madhya Pradesh Atomic Power Project units 1 & 2 in 2025,” officials of the Department of Atomic Energy (DAE) told the Parliamentary panel on science and technology.

The Centre had approved construction of 10 indigenously developed pressurised heavy water reactors (PHWR) of 700 MW each in June 2017. The ten PHWRs will be built at a cost of Rs 1.05 lakh crore.

It was for the first time that the government had approved building 10 nuclear power reactors in one go with an aim to reduce costs and speed up construction time.

Engineering, procurement and construction package for turbine island has been awarded for Gorakhpur units three and four and Kaiga units five and six, they added.

Under the fleet mode, a nuclear power plant is expected to be built over a period of five years from the first pour of concrete.

Currently, India operates 22 reactors with a total capacity of 6780 MW in operation. One 700 MW reactor at Kakrapar in Gujarat was connected to the grid on January 10 last year, but it is yet to start commercial operations.

The PHWRs, which use natural uranium as fuel and heavy water as moderator, have emerged as the mainstay of India's nuclear power programme.

India's first pair of PHWRs of 220 MW each were set up at Rawatbhata in Rajasthan in the 1960s with Canadian support. The second reactor had to be built with significant domestic components as Canada withdrew support following India's peaceful nuclear tests in 1974.

As many as 14 PHWRS of 220 MW each with standardised design and improved safety measures were built by India over the years.  Indian engineers further improvised the design to increase the power generation capacity to 540 MWe, and two such reactors were made operational at Tarapur in Maharashtra.

Further optimisations were carried out to upgrade the capacity to 700 MWe.