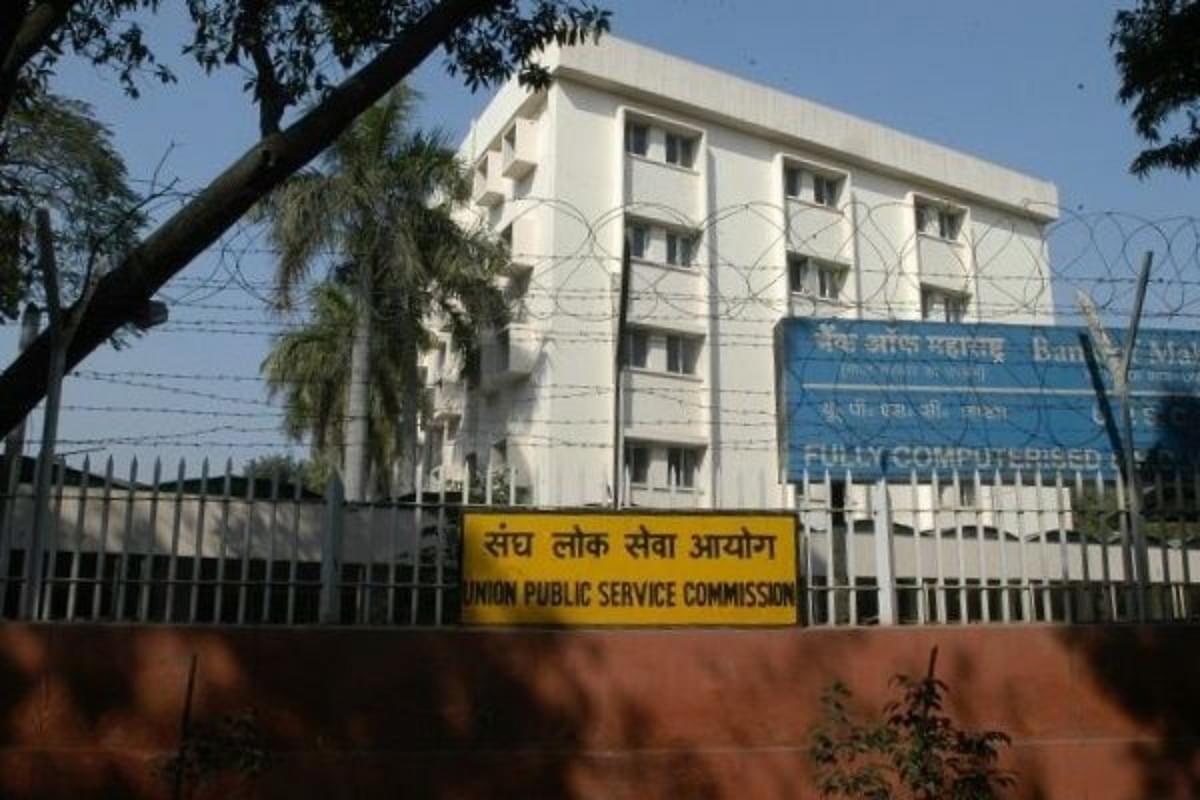 A total of 685 candidates – 508 men and 177 women – have cleared the examination, results of which were announced by the Commission on Monday.

The civil services examination is conducted annually by the UPSC in three stages – preliminary, main and interview – to select officers for the Indian Administrative Service, Indian Foreign Service and Indian Police Service among others.

The preliminary examination consists of two papers of objective type (multiple choice) questions and carries a maximum of 400 marks.

This stage is meant to serve as a screening test only, and the marks obtained in it by the candidates, who are declared qualified for admission to the main examination, are not counted for determining their final order of merit.

Sharma got a total of 1,105 marks – 932 in the written and 173 in the personality test (or interview), according to the marks of recommended candidates disclosed by the UPSC.

As many as 9,214 candidates qualified for appearance in the written (main) examination which was held in January this year.

A total of 1,824 candidates qualified for the personality test of the examination.

Of the total of 685 successful candidates, 244 are from the General category, 73 from Economically Weaker Section, 203 from Other Backward Classes, 105 from Scheduled Castes and 60 from the Scheduled Tribes.