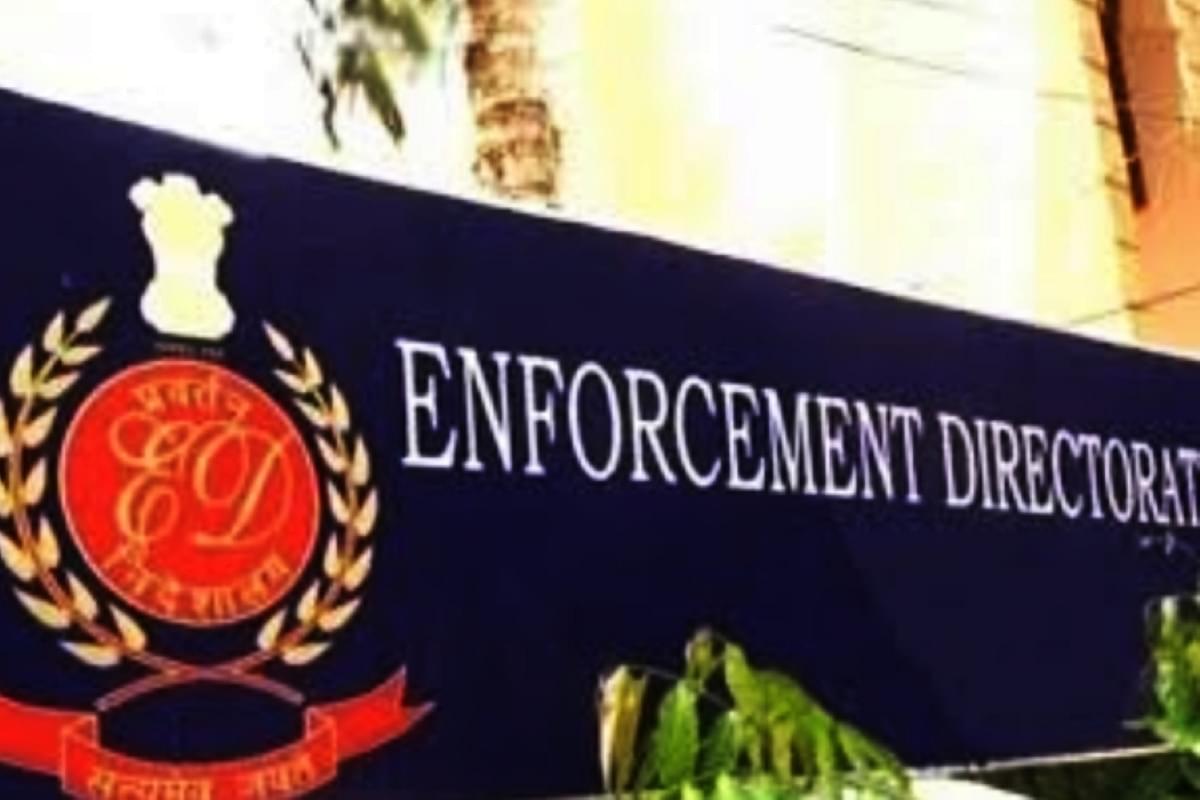 New Delhi, Mar 22 (PTI) More than Rs 20 crore worth of assets have been attached under the anti-money laundering law in the alleged bank fraud case against Gujarat-based pharmaceutical group Sterling Biotech, the ED said on Tuesday.

A provisional order has been issued by the Enforcement Directorate under the Prevention of Money Laundering Act (PMLA) to attach five immovable properties and an equal number of bank accounts of a company named Shimnit Utsch India Private Limited and its directors.

The total value of these assets is stated to be Rs 20.77 crore.

The brothers, Dipti Sandesara (wife of Chetan Sandesara) and Hitesh Patel (a family member of the Sandesaras) have been declared fugitives under the Fugitive Economic Offenders Act by a special PMLA court in Mumbai.

They are stated to be based abroad and India is trying to extradite them.

Probe found, the ED said in a statement, that the Sandesaras had 'diverted proceeds of crime of Rs 55.13 crore to the accounts of Shimnit Utsch India Private Limited in the garb of share application money.'

'Out of the said diversion, an amount of Rs 23.50 crore was still lying with Shimnit group and its promoters/directors,' it said.

The agency has earlier attached properties worth Rs 14,523 crore by issuing 14 such orders in this case.

Five charge sheets have been filed while four people have been arrested in the case till now.

The ED has alleged that the bank fraud involving the group is bigger than the Punjab National Bank (PNB) fraud allegedly perpetrated by fugitive diamantaires Nirav Modi and Mehul Choksi.

The Sterling Biotech case involves alleged fraud to the tune of about Rs 16,000 crore. A consortium of banks led by Andhra Bank were alleged to have been duped.

The amount involved in the PNB case is pegged at about Rs 13,400 crore.

The ED had registered a criminal case in connection with the alleged bank-loan fraud in 2017 on the basis of a CBI FIR.