India's Oil Imports From U.S. To Increase, Amidst Criticism For Russian Purchases 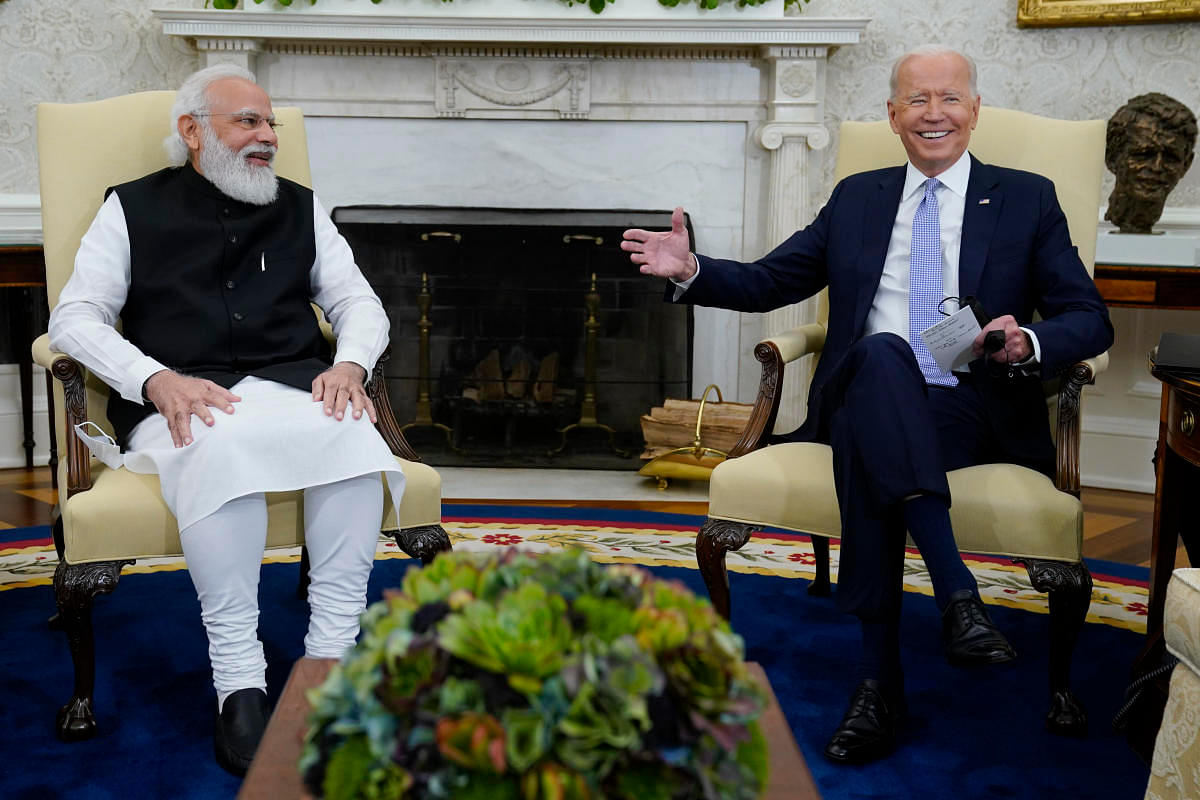 India’s oil imports from the United States of America (USA) are set to rise by 11 per cent this year, Reuters reports.

Though New Delhi acquires most of its oil from the middle-east, the USA has emerged as the fourth-biggest source of the same currently.

Accordingly, American oil supplies will enhance substantially to make up for eight per cent of India’s total imports this year.

Russia has been offering India discounted oil ever since it invaded Ukraine on 24th February.

The centre has publicly welcomed the competitive oil prices coming from Moscow.

“Countries with oil self-sufficiency or those importing themselves from Russia cannot credibly advocate restrictive trading,” an Indian government official was quoted in the aforementioned report.

Another officer pointed to Reuters that India cannot be prohibited from importing Russian oil and gas when European countries continue to do so as well.

The western sanctions have provisions to avoid impact of any energy imports from Russia. Moreover, Russian banks that process these payments are still there on the SWIFT network too.