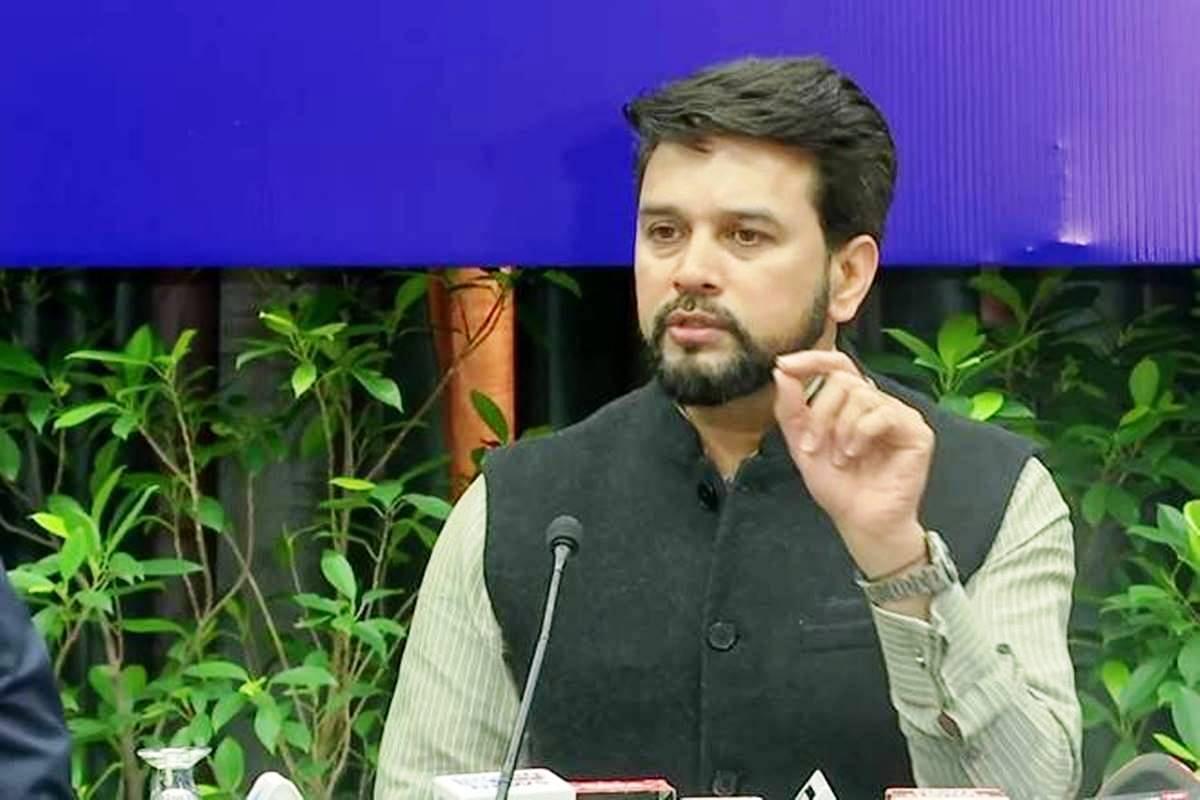 Minister of Information and Broadcasting

New Delhi, Feb 8 (PTI) Journalists acting in a manner prejudicial to the country's 'security, sovereignty and integrity' as well as 'public order, decency or morality' will lose their government accreditation, the Ministry of Information and Broadcasting has said in its new guidelines.

The Central Media Accreditation Guidelines-2022, announced on Monday, also lays down guidelines for the accreditation of journalists working for online news platforms. News aggregators are not being considered for accreditation, the government said.

According to the new policy, accreditation is liable to be withdrawn or suspended if a journalist “acts in a manner prejudicial to the country's security, sovereignty and integrity, friendly relations with foreign States, public order, decency or morality, or in any relation to contempt of court, defamation or incitement to an offence”.

Accreditation can also be suspended if a journalist or the media organisation he/she represents is found to have furnished false/forged information or documents.

“In such an event, the journalist/media organisation shall be debarred from accreditation for up to a maximum of five years but not less than two years, as may be decided by the CMAC (Central Media Accreditation Committee),” the guidelines said.

Besides, accredited media persons have been prohibited from using the words “Accredited to the government of India” on public/social media profile, visiting cards, letter heads or on any other form or any published work.

The ministry is forming a committee called the Central Media Accreditation Committee (CMAC) chaired by the principal director general, Press Information Bureau (PIB), and comprising 25 members nominated by the government.

The committee will function for two years from the date of its first meeting and will be responsible for suspending the accreditation of journalists.

A sub-committee of the CMAC consisting of five members nominated by the CMAC will take decisions on accreditation cases. The sub-committee will also be chaired by the principal DG, PIB.

In the new policy for online news platforms, digital news publishers applying for accreditation should have furnished requisite information to the Ministry of Information and Broadcasting under Rule 18 of the Information Technology (Intermediary Guidelines and Digital Media Ethics Code), Rules, 2021, and should not have violated the rules.

The policy states that the online platform must have existed for over a year, and needs to report the website's “average monthly unique visitor count of last six months duly certified by the website's CAG-approved/ empanelled auditors”.

The website should have a registered office in India and the correspondents should be based in Delhi or National Capital Region, it said.

In case the information submitted by the applicant is found to be false, he/she shall be debarred from applying for accreditation for the next three years.