Out Of 563 IAS Officers Available For Central Deputation, Only 397 Joined: Govt Tells Parliament 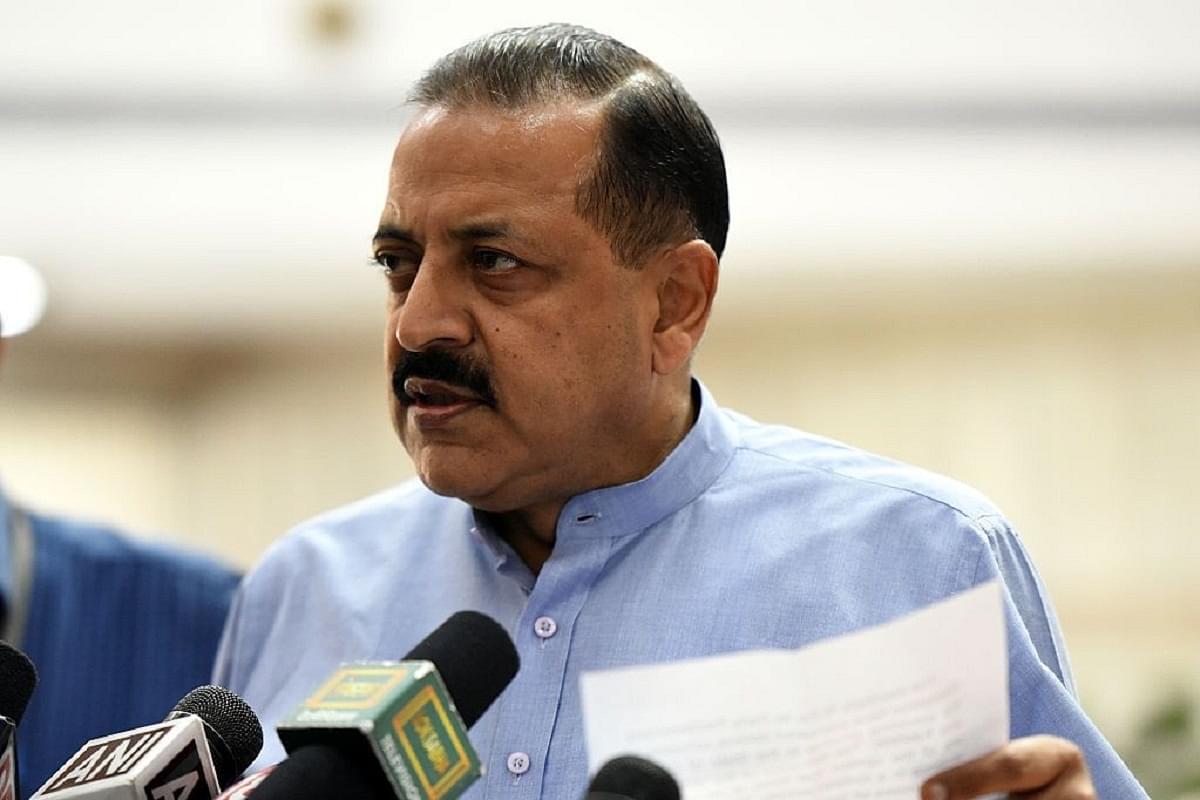 New Delhi, Jul 21 (PTI) Out of 563 Indian Administrative Service (IAS) officers available for central deputation, only 397 joined the Centre in the last five years, the government said on Thursday.

A total of 147 IAS officers were repatriated from central deputation during the last five years on various grounds such as to avail benefit of promotion in the parent cadre, personal grounds and administrative grounds, Singh said.