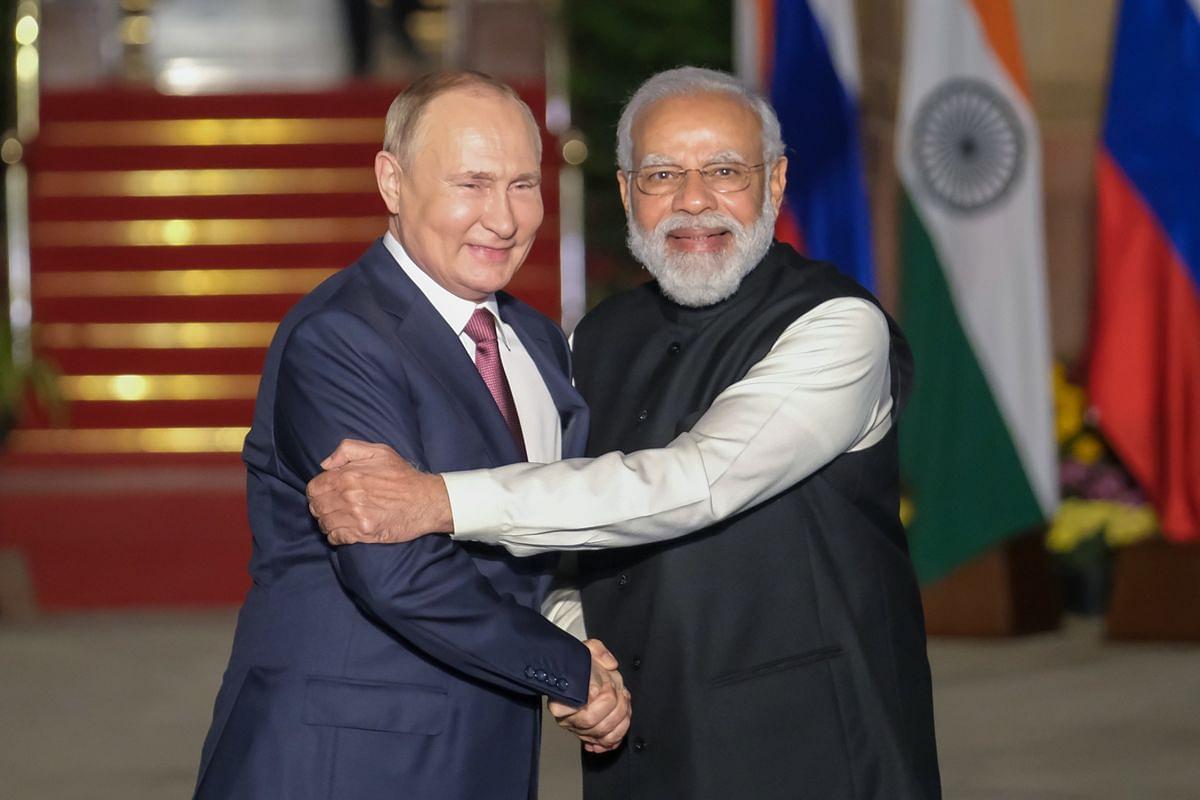 Russia has offered its flagship Urals grade oil to India at steep discounts of as much as $35 per barrel lesser than the pre-war prices.

Talks on this issue are being carried out at the government level. For starters, Moscow is looking at New Delhi to take 15 million barrels of oil contracted for this year.

The Russian Rosneft PJSC and the Indian Oil Corporation have a rarely-used optional term contract for 15 million barrels of oil dealings annually. The agreement has a clause stating that the Indian refiner will purchase oil only at economical rates.

The discount offered by Russia is slated to make the trade of oil more viable even at a higher freight.

The two countries are looking into routes through Russia’s Vladivostok Port in the far-east in order to avoid the shipping hurdles from the Baltic Sea.

Oil shipments can reach the Indian east coast refineries in less than 20 days via this course.

New Delhi is also considering making greater exports of chemicals, engineering goods and medicines to Russia so that the trade gap caused by India’s oil and arms purchases could be narrowed.