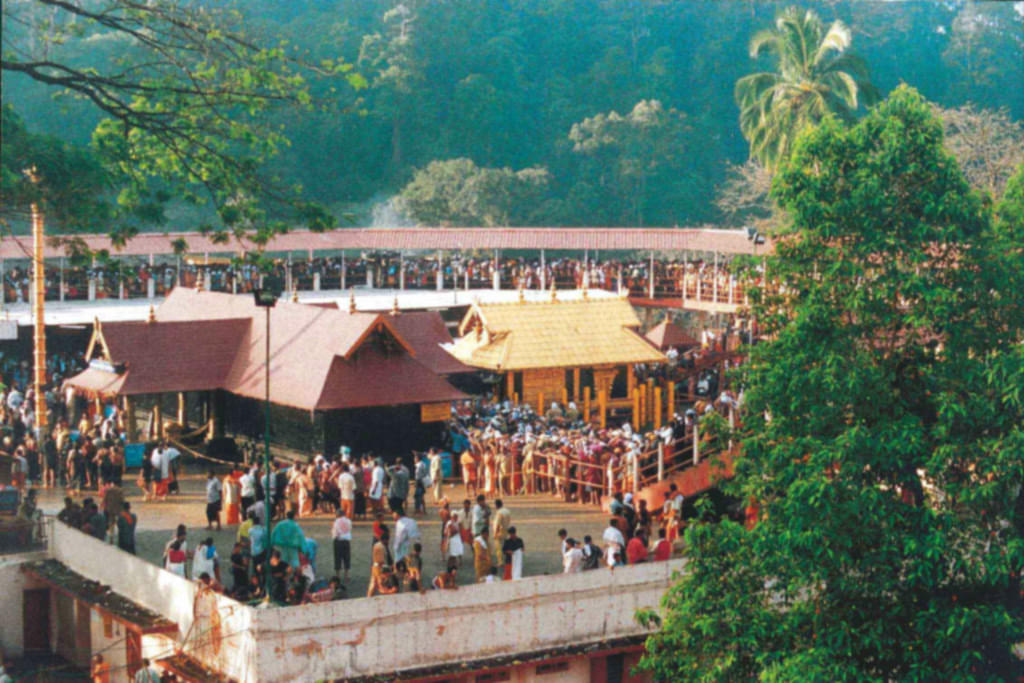 The temple doors were closed by the priests for Punyaham 10.30 am as opposed to 1 pm when it is usually shut. Reports suggest that scores of devotees who have been lined up for darshan are now being made to wait outside. The rituals would take place between 10.30 and 11.30 am.

Two women identified as Bindu and Kanakadurga, reportedly in their forties entered the temple sanctum. A video capturing their entry into the sanctum went viral in social media.

Kerala Chief Minister Pinarayi Vijayan also confirmed their entry and stated that they were provided ample police protection. They reportedly entered the temple around 3.45 am in the morning through its north entrance.

Reports quoted one of the women Bindu saying that she avoided the 18 sacred steps to enter the sanctum.

Kerala BJP has responded to the news saying that it is black day for Kerala.

Its the first time since the Supreme court’s 28 September Sabarimala ruling that women’s entry into the temple’s sanctum has been reported.

The communist government in Kerala had earlier tried to implement the controversial verdict and had unsuccessfully escorted a few women activists.