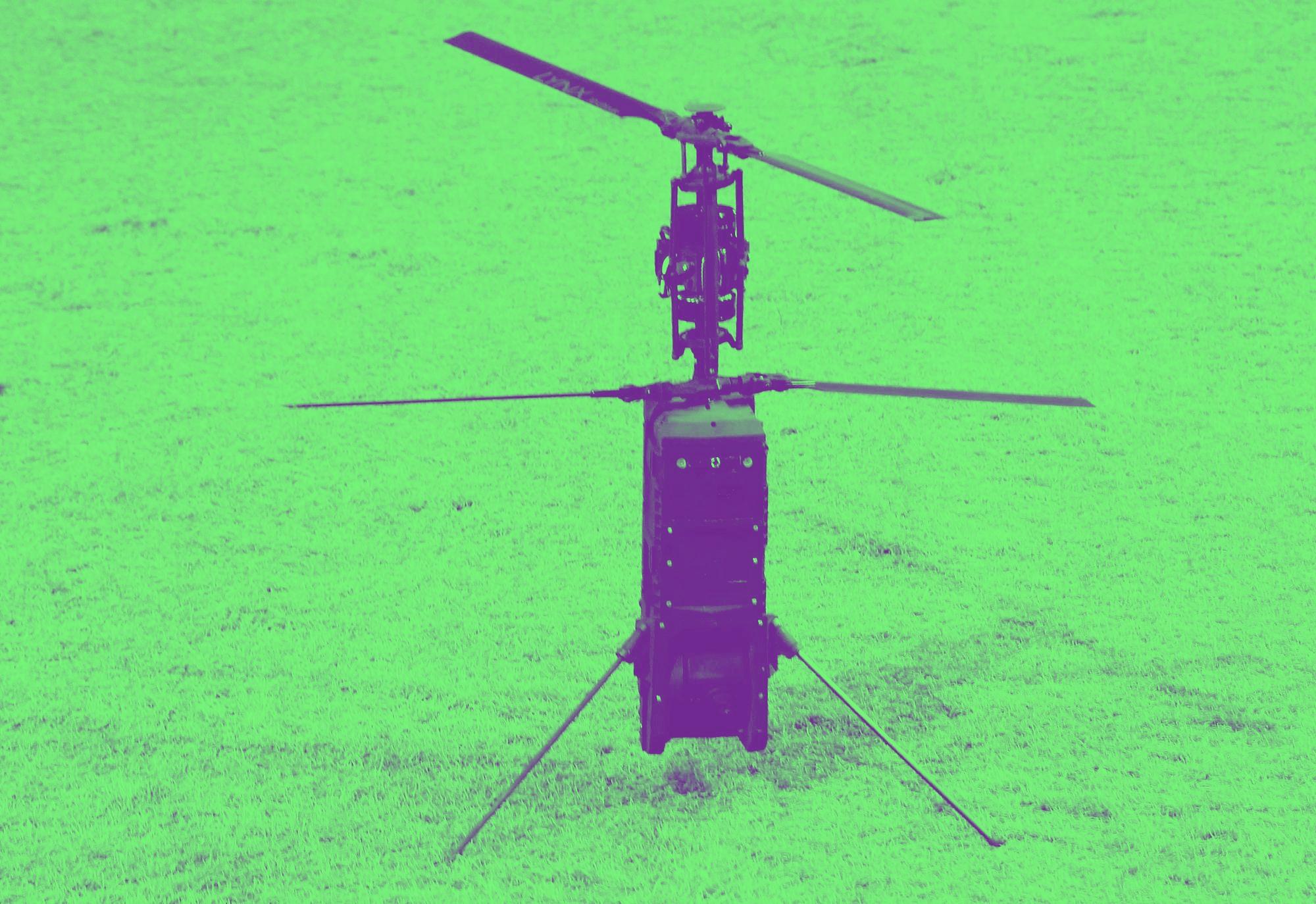 Loitering munition developed by Tata Advanced Systems Limited (TASL) has successfully demonstrated its ability to strike targets during tests at Pokhran, a report in the Economic Times says.

Called ALS-50, the system was able to hit the designated ground target accurately during trials, the daily report adds.

The system is capable of Vertical Take Off and Landing (VTOL), which means it can take off and land like a quadcopter. This will allow the user to operate the system from areas with limited space, like narrow valleys in eastern Ladakh and Arunachal Pradesh.

It had demonstrated its ability to operate from high-altitude areas during trials in Ladakh earlier this year.

After takeoff, the system transitions into the fixed wing mode and flies to its target. It is equipped with an autonomous targeting system, which allows it to identify its pre-designated target and home into it.

Loitering munition can be used to destroy enemy targets that may be beyond line of sight, including high value targets like command centres and missile launchers, that may be located at a distance.

Known in the Israeli Defence Forces as ‘Maoz’, FIREFLY has been designed for use by infantry and special forces. It comes in a canister-deployed design and has multiple rotors, which enables it to hover over structures.

Also Read: Indian Navy To Get 38 More BrahMos Missiles; Here's How The Weapon Is Evolving With Greater Range And Indigenisation