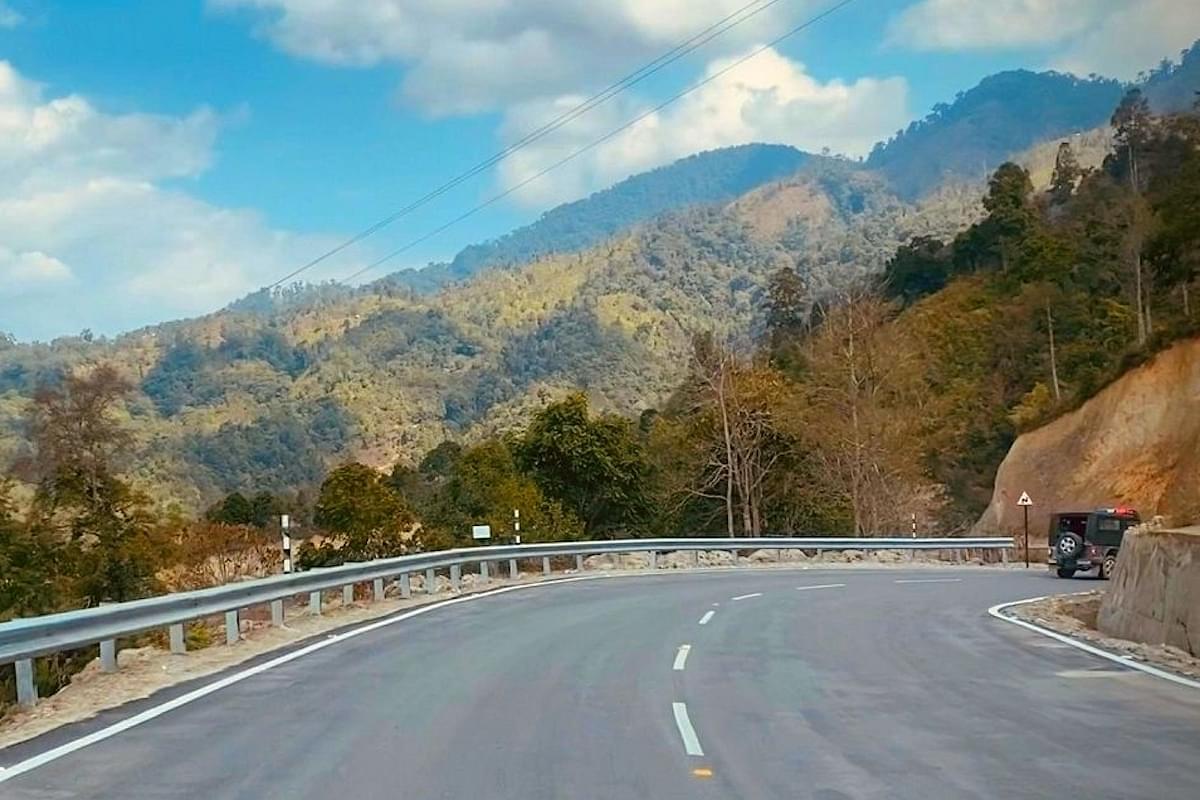 Defence Minister Rajnath Singh has called upon Border Roads Organisation (BRO) to further enhance its capability through optimum use of technology and strive to strengthen the infrastructure of the border areas at a faster pace.

Singh was addressing all ranks of the BRO at an event organised in New Delhi on Saturday (7 May) to celebrate the 63rd raising day of the Organisation.

“The Chinese presence has increased in the Northern sector in the recent past. Due to their proficiency in construction in mountainous areas, they manage to reach different places very quickly. The BRO must continue to work in parallel and focus on increasing their capability with full use of technology,” said Singh, according to a Defence Ministry release.

He added that the government, on its part, is making all efforts to provide the required support to the BRO in this direction.

Singh also highlighted the recent announcement of increase of capital budget of BRO by 40 per cent to Rs 3,500 crore in Financial Year 2022-23, reiterating the Government’s commitment to the country's security and development of border areas.

He assured the BRO of not just budgetary, but all possible support in this endeavour.

Singh described the development of border areas as a major part of government’s comprehensive defence strategy, noting that it will bolster the security apparatus of the country and bring a positive change in the lives of people residing in remote areas.

He said that people's participation is also a key part of the defence strategy.

“The more empowered the people of border areas become, the more aware and concerned they will be about the security of those areas. Citizens are the greatest power of a nation. Therefore, with changing times, we are committed to move forward for the development of our border areas. It is our top priority to provide maximum facilities to those who work round-the-clock for our security,” he said.

Underlining the importance of roads, bridges and tunnels in the progress of a nation, the Defence Minister said the projects completed by the BRO have enhanced the operational preparedness of the Armed Forces and improved the socio-economic conditions of the people living in far-flung areas.

“Infrastructure development in border areas is an indicator of the Government’s unwavering commitment to build a strong, secure and self-reliant ‘New India’ as envisioned by Prime Minister Shri Narendra Modi," Singh said.

The Defence Minister said that border areas have emerged as new centres of development and the regions like the North-East are not only developing themselves, but have also become a gateway for the all-round progress of the country.

He asserted that the development of these areas is important for the nation’s progress at the international level as well, as the North-east region connects India with South Asia and Southeast Asia.