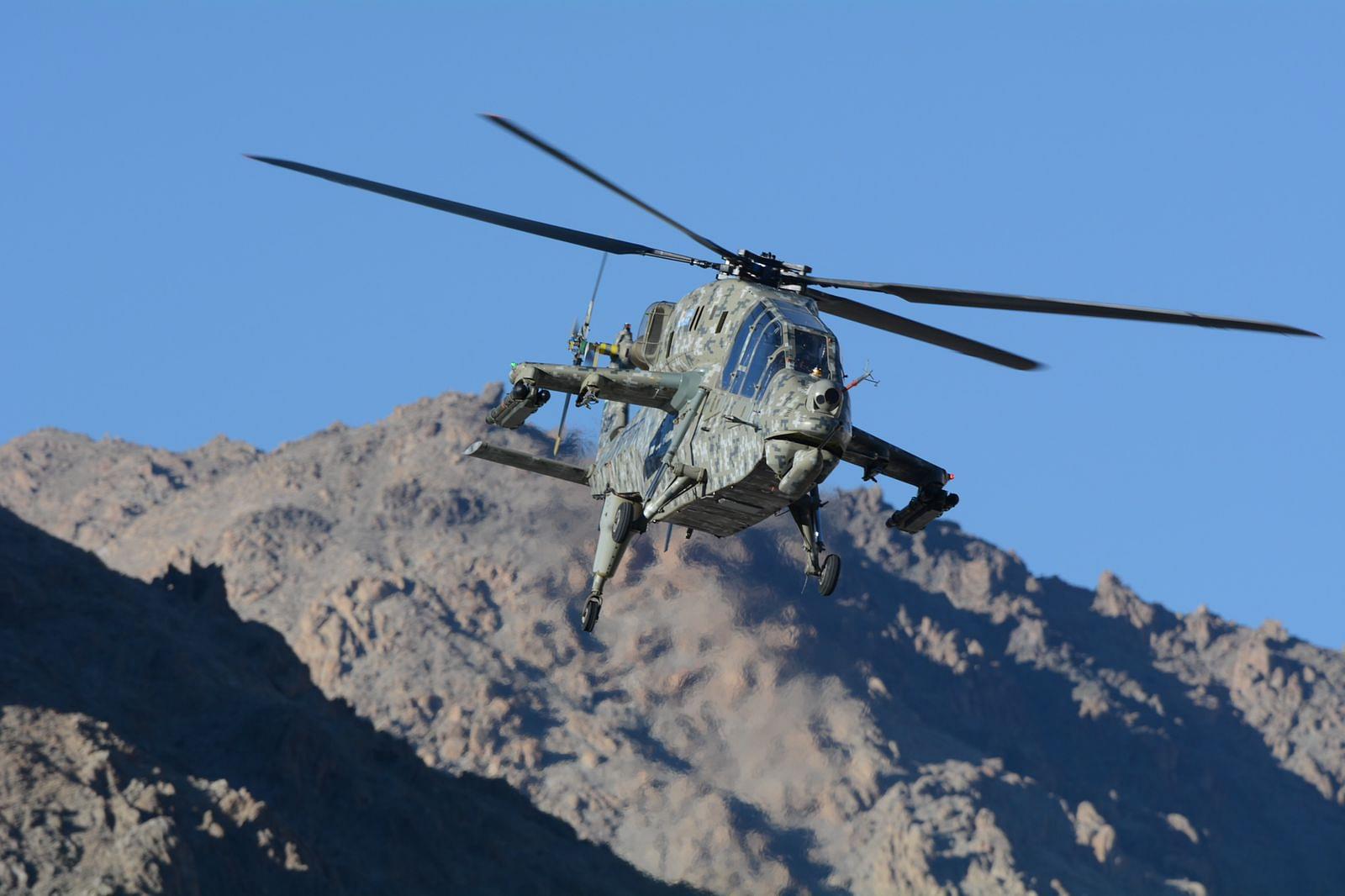 The Cabinet Committee on Security, the highest decision making body on national security affairs, has approved the purchase of 15 indigenous Light Combat Aircraft (LCH) for the Indian Army and the Indian Air Force (IAF).

Ten of these helos will be operated by the IAF and the remaining five by the Indian Army.

The LCH has been built to meet the requirements of the Indian military in high-altitude areas. It has demonstrated its capability of operating in high-altitude conditions during trials not only in Ladakh but also on the Siachen Glacier. Equipped with HAL's new-generation Shakti engine, co-developed with French engine-maker Safran, the 5.5 tonne helo has been designed to operate at an altitude of up to 20,000 feet.

The helo can also be armed with an air-to-air missile and an anti-armour missile — two weapons absolutely necessary for it to realise its full potential in combat. Both these crucial weapons are currently missing on the LCH, and it is solely dependent on its chin-mounted gun and 70-mm rockets for offensive operations.

Prime Minister Narendra Modi has officially handed over the helicopter to the IAF in Uttar Pradesh's Jhansi on 19 November last year.

The helo has been operating with the IAF in Ladakh since last year. Two helicopters reached Ladakh from Bengaluru in August 2020.

The development had come to light after Air Marshal Harjit Singh Arora, the then Vice Chief of the Air Staff, flew in one of two LCH helos deployed in Ladakh. Posting a picture of Air Marshal Arora standing in front of an LCH airframe on Twitter, the IAF had said that the Vice Chief flew it during his visit to forward air bases in the Ladakh sector on 7 August.

Air Marshal Arora flew the LCH from the Indian Air Force base in Thoise to Leh along with a test pilot from HAL.

According to Livefist, the helicopter was flown in “full mission configuration... with temperatures as high as ISA + 36 degrees”, crossed various passes such as Khardung La and Chang La, carried out a simulated attack, and then demonstrated its manoeuvrability in simulated “aerial combat profile”.